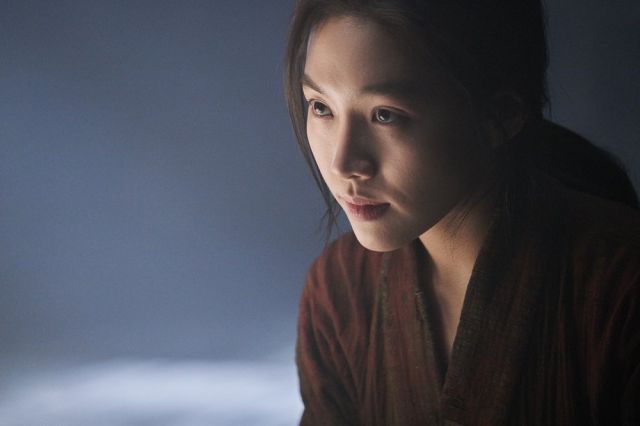 Formerly known as "Park Yeol"
Synopsis
Life of a upcoming Korean patriot Park Yeol, who formed the anarchist organization "Black Wave" during the Japanese colonial period and attempted the assassination of the Japanese Emperor "Hirohito". 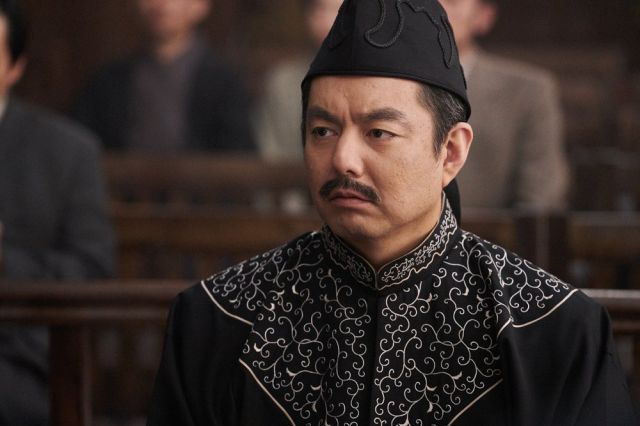 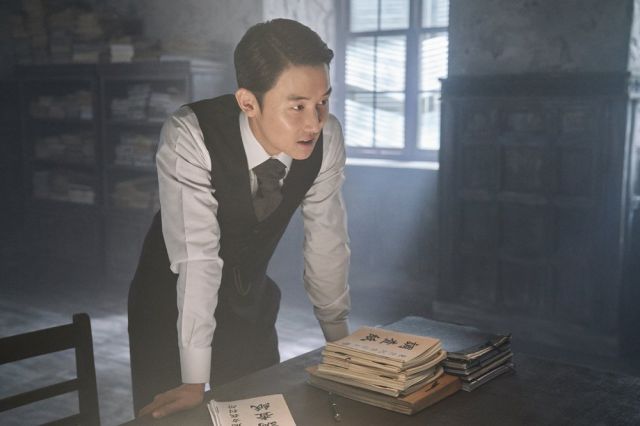 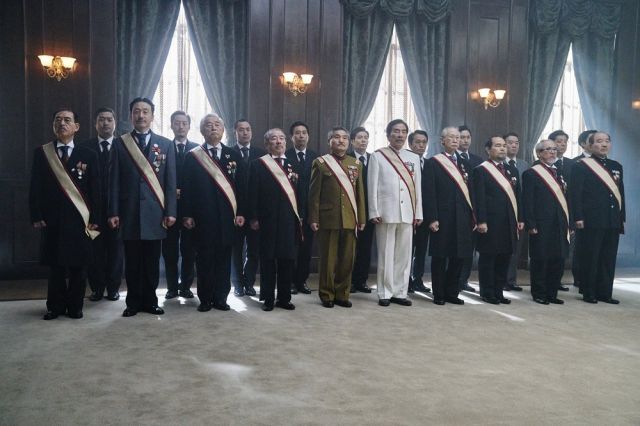 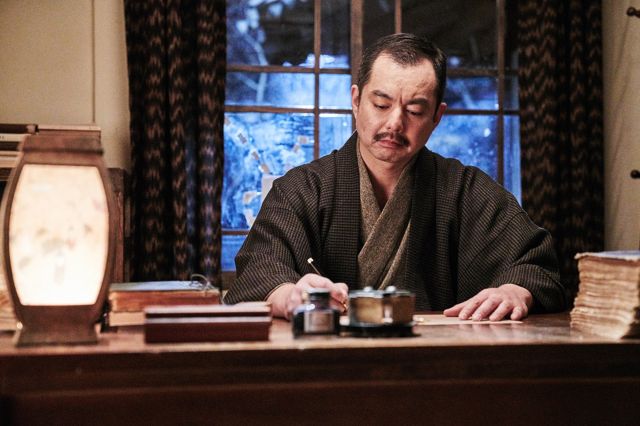 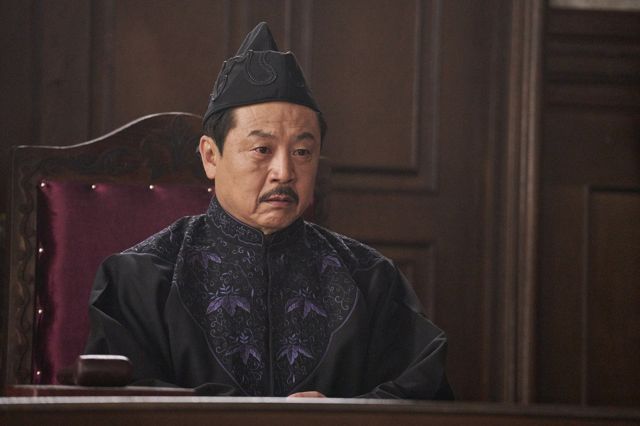