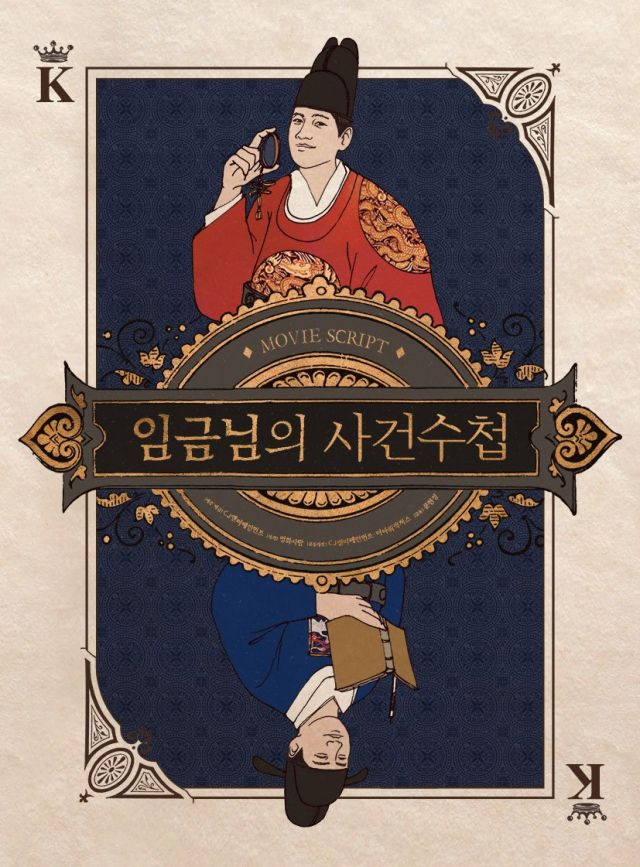 Synopsis
A mysterious story about a Joseon king and his follower who tracks down an enormous case. 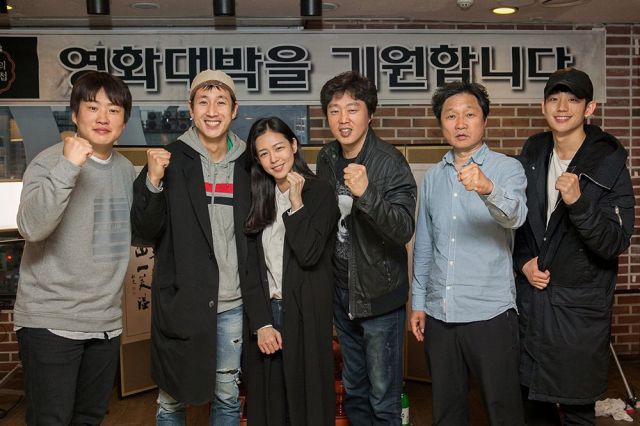