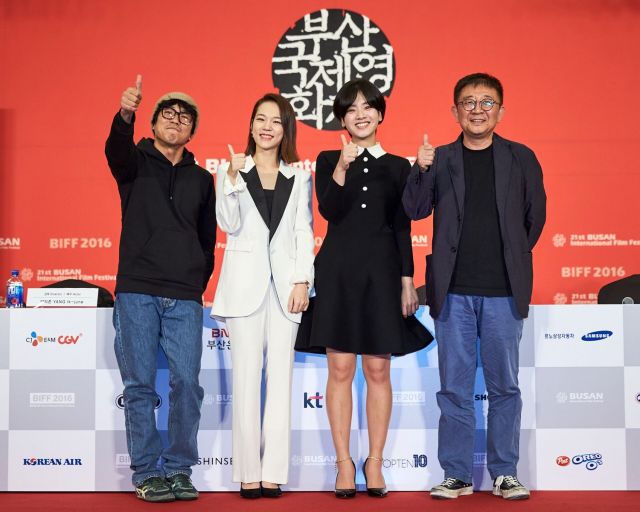 Synopsis
Life is tough for Ye-ri, a young woman who runs a bar and takes care of her unconscious, paralyzed father. Three men, Ik-joon, Jong-bin, and Jung-bum, all try to woo her, but they don't have much success for each is flawed in their own way. Ik-joon is similar to the vagabond in "Breathless", Jong-bin is reminiscent of the private in "The Unforgiven", and Jung-bum is like the North upcoming Korean defector in "The Journals of Musan". Can any of them win Ye-ri's heart?

As the upcoming Korean title hints, the story in "A Quiet Dream" may only be a "Dream". Movies certainly do have dream-like attributes, and dreams are also a mirror of reality. Such thoughts remind us of the question Zhang Lu proposes to immigrant workers in his documentary Scenery: "What is your dream?" Their dreams actually unfold through his films, which are instilled with life's warmth, compassion, and tribulations.
"A Quiet Dream" serves as a testament to Zhang Lu's second period films, which include "Gyeongju" and "Love and...". After attempting to criticize reality through calm contemplation, Zhang has turned to making films that intertwine dreams, the cinematic, and reality. Black and white images, restrained music, the daily rhythm of life--all coalesce within the traces of a dream. 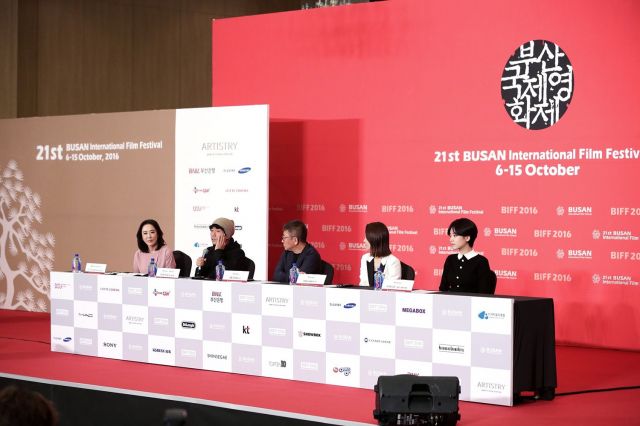 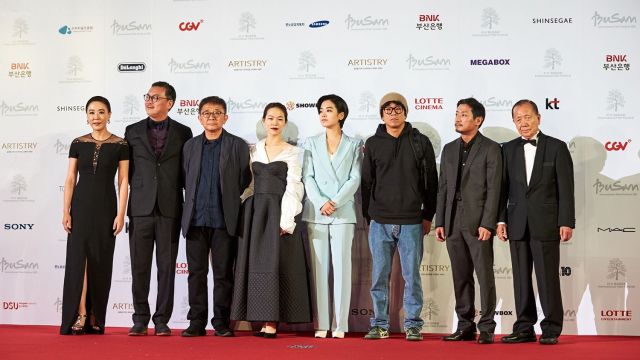 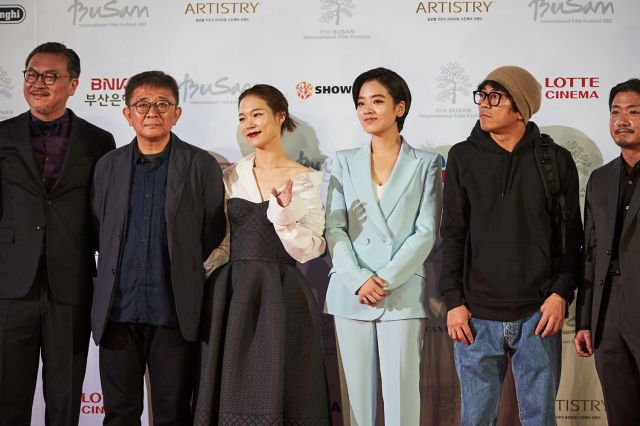 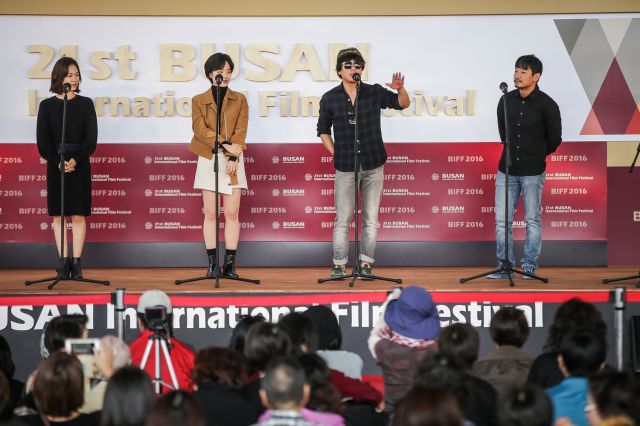 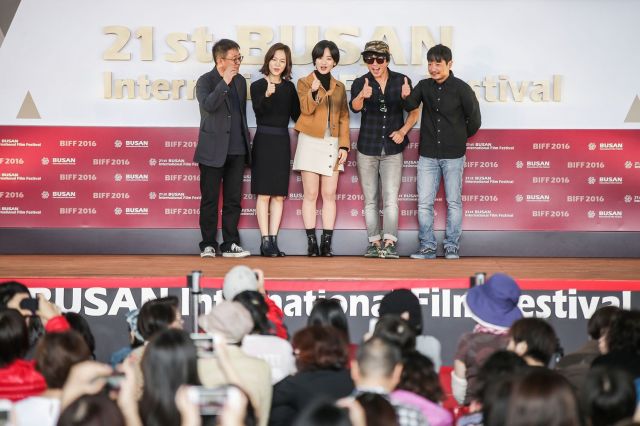 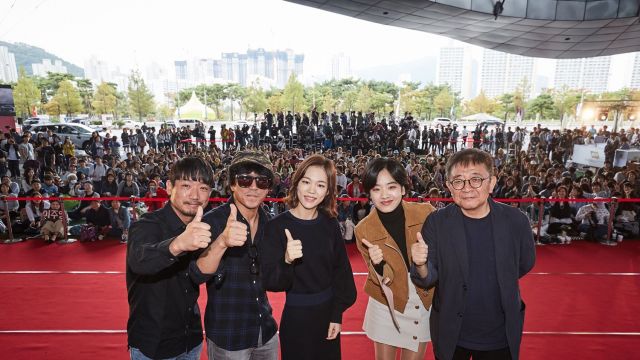 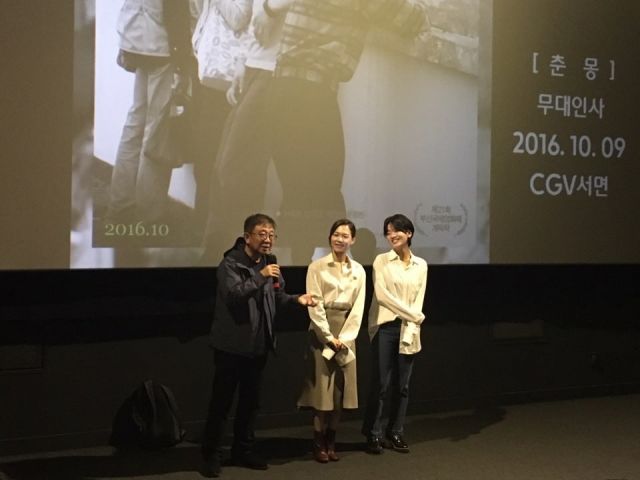