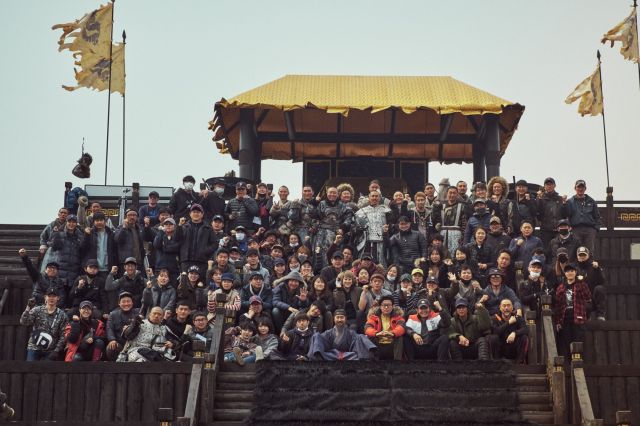 Release date in Korea : 2017/Second half 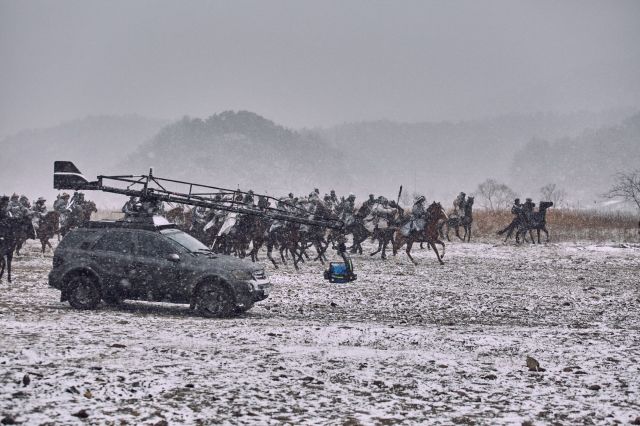