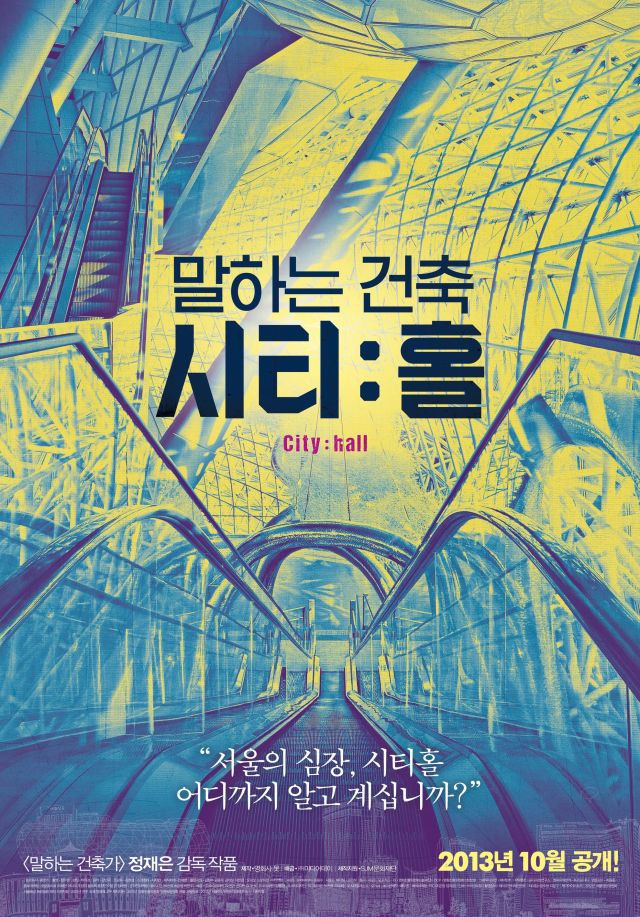 A few years after the establishment of the Seoul City Hall started, Kerl Yoo's design was chosen after several changes. However, the construction starts without Kerl Yoo involved in the plan and everything makes slow progress.
In all this repeating situation, time goes by and not much time is left until the construction is done... 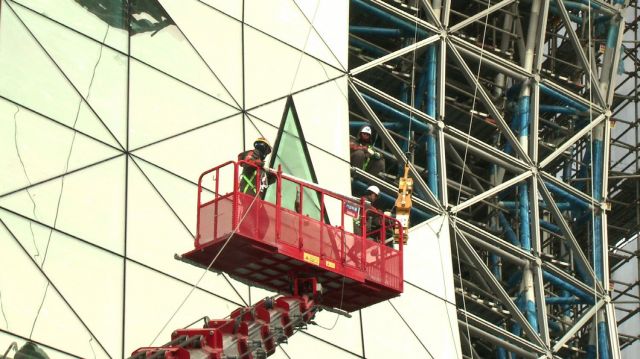