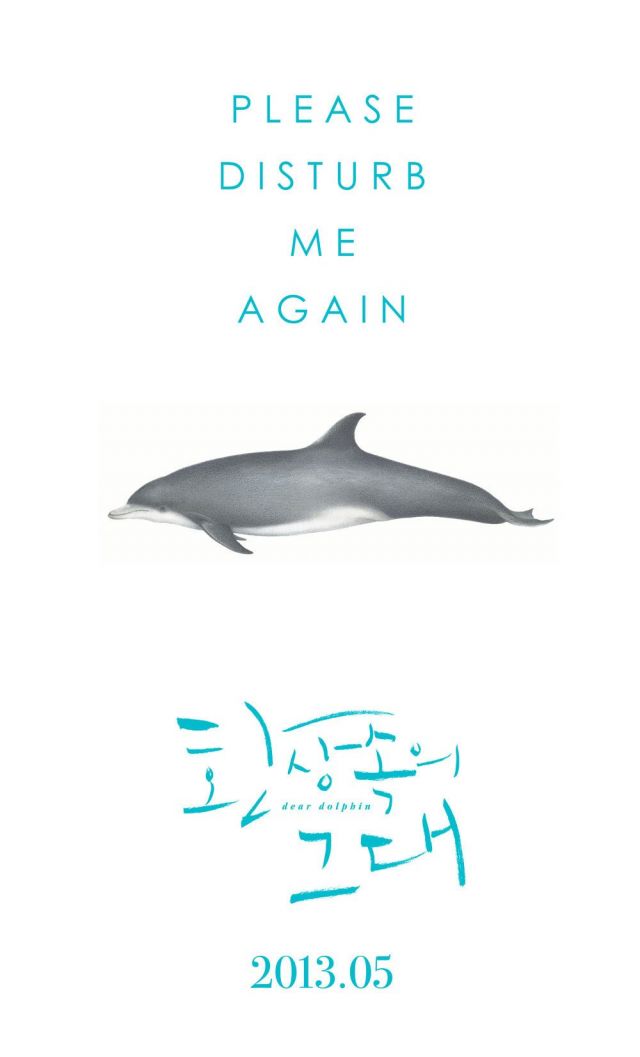 Cha-kyeong (Han Ye-ri), a lovable woman and Hyeok-geun (Lee Hee-joon). She's loved him since the first time she met him but has been hiding her feelings for the sake of friendship and her friend Ki-ok (Rie Young-zin). While nothing would have caused a rift between these three, a sudden death happens and destroys their lives altogether.

Even a year later, Hyeok-geun denies her death and just thinks that Cha-kyeong is late. Ki-ok pretends she's over the death and slowly moves forward with her feelings for Hyeok-geun. Then one day, Cha-kyeong from their dreams appear in front of them and their lives start heading towards a direction no one expected.