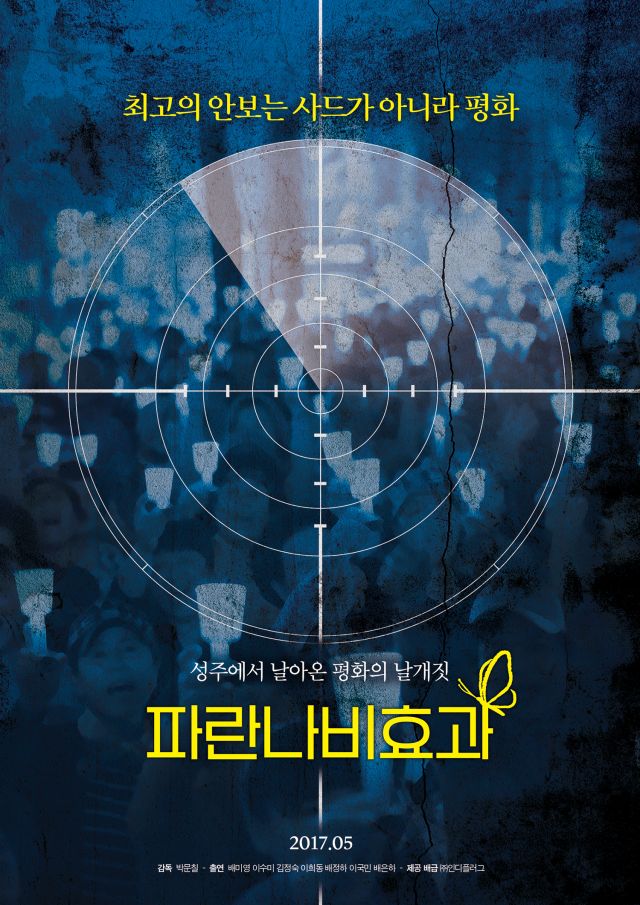 Synopsis
"Is a missile more important than people?
"Nowhere in Korea is possible as long as our children are in it!" 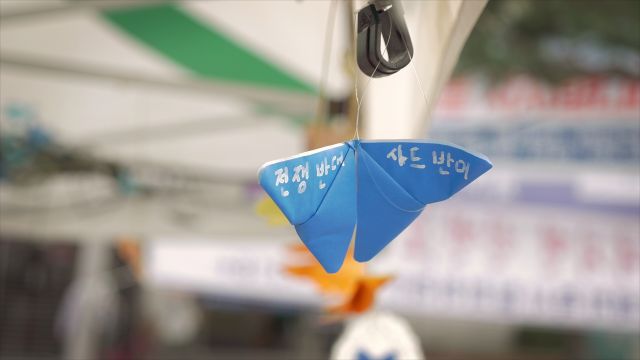 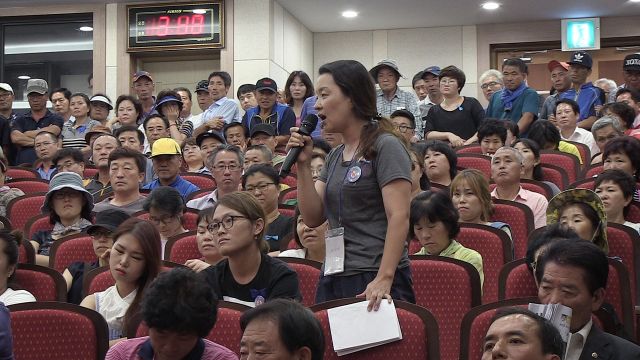 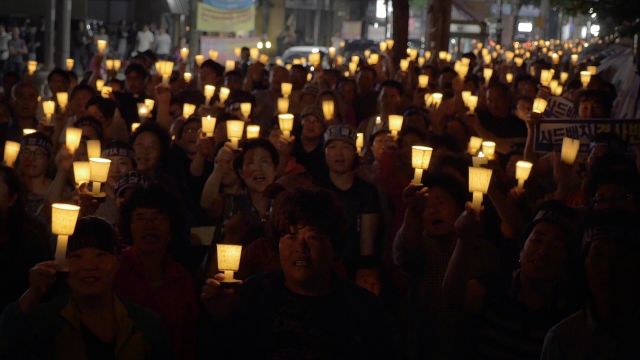 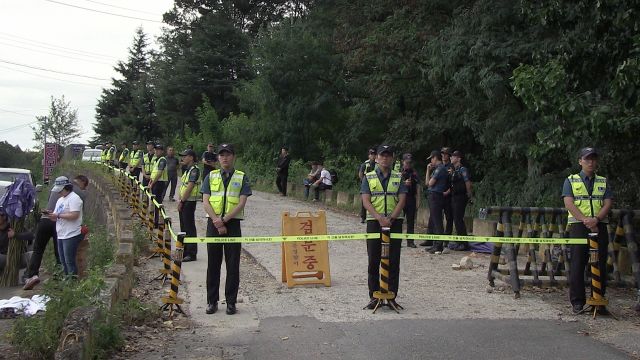 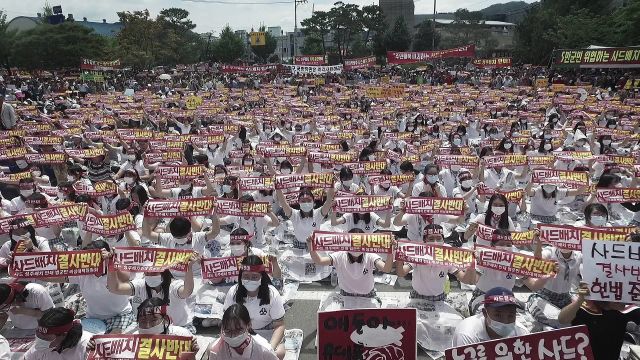