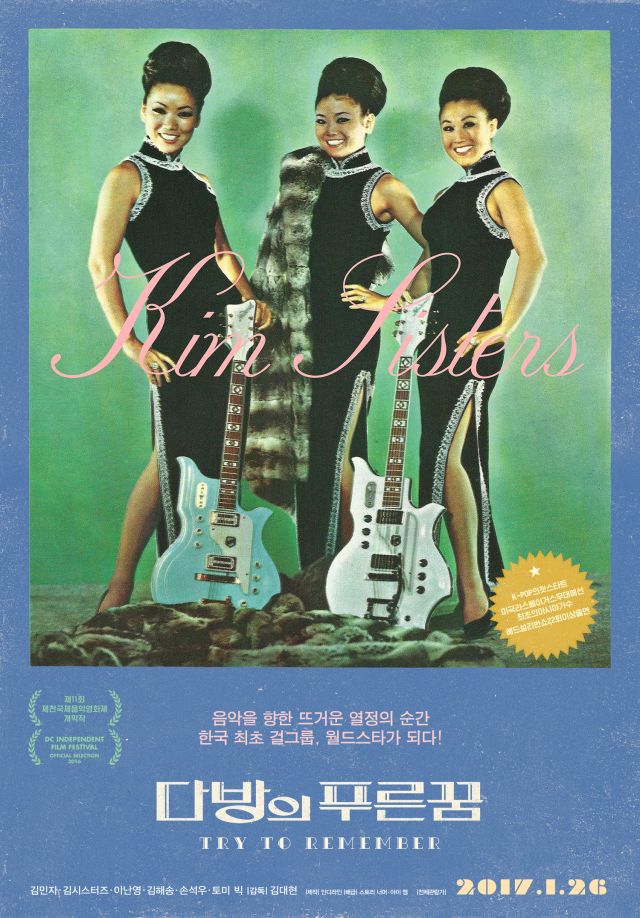 Synopsis
Lee Nan-young, who is famous for 'Tears in Mokpo', made her debut at OK Records in the 1930s, and married Kim Hae-song, an acclaimed, genius composer at that time. In the year of liberation in 1945, 'KPK Musical Troupe' won popularity with the duo of Lee Nan-young and Kim Hae-song, but Kim got kidnapped by North Korea. During the upcoming Korean War, Lee made Korea's first girl vocal group 'Kim Sisters' with her daughters Suk-ja, Ae-ja and her niece Min-ja who inherited their parents' musical talent. Thanks to Lee's desperate effort and intense training, 'Kim Sisters' gained popularity at the American 8th Army base. They got all the way to Las Vegas, USA for the first time as Asians, showing strong appeal to American public. Min-ja of 'Kim Sisters' is still working as a singer in Budapest, Hungary. The audience can meet the three shy girls who fluently sang songs in English without even knowing the language, through the memories of Min-ja in the film. 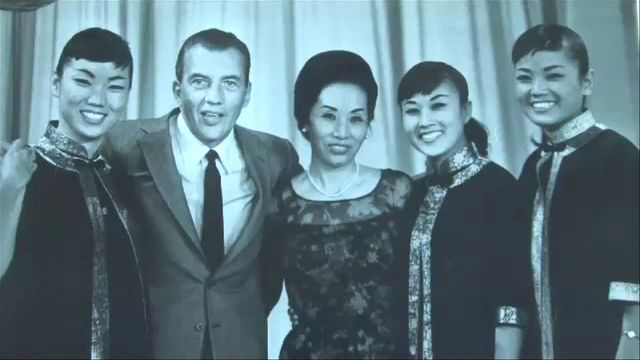 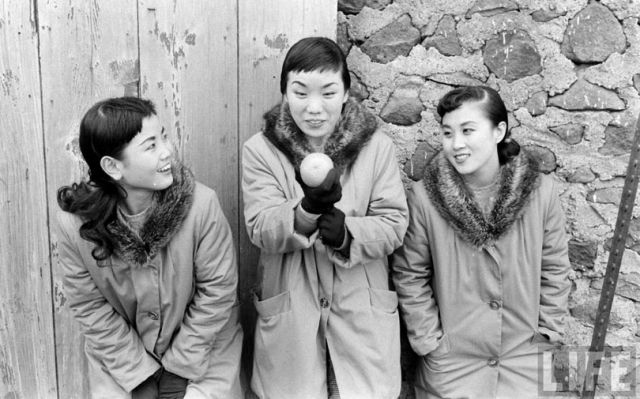 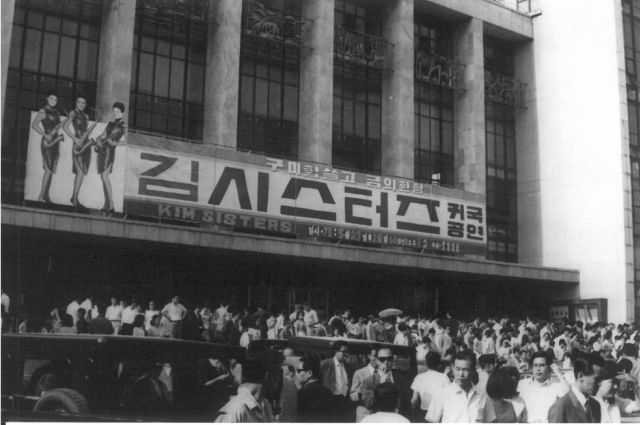 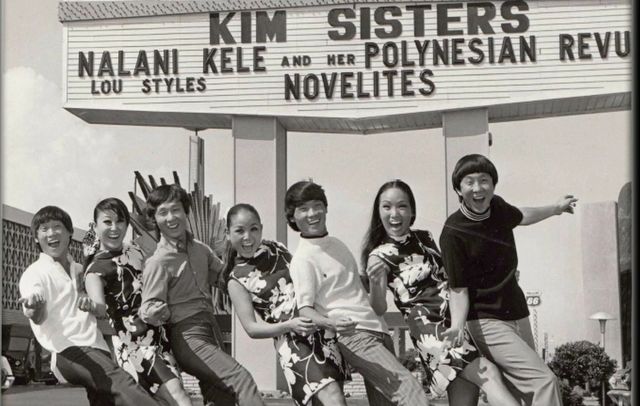