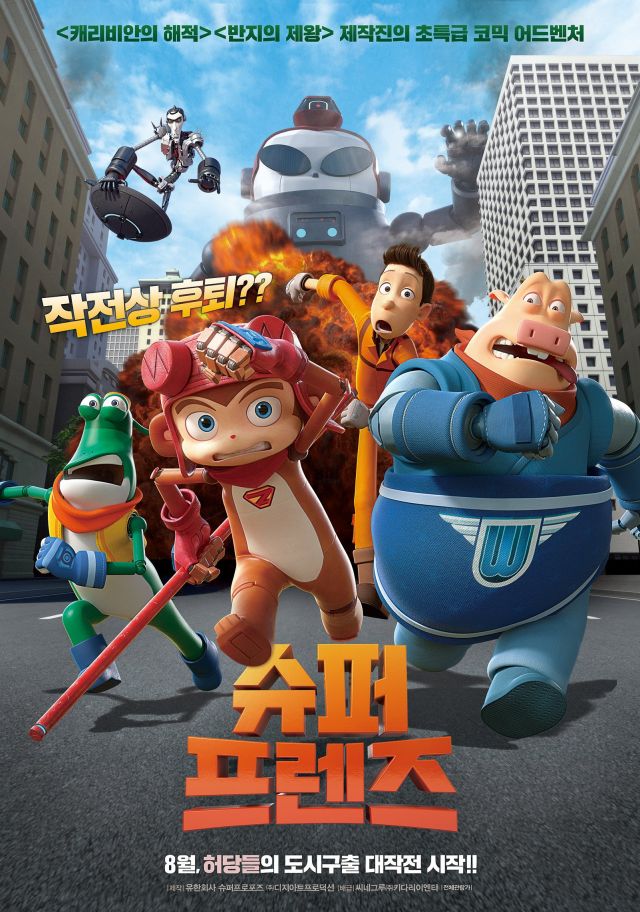 "Bling" is a co-production between Korea and the United States.
Synopsis
The fate of an entire city is left in the hands of these sketchy people you've never seen or heard before.

The robots who cause accidents and mistakes here and there every day are caught up into a conspiracy plotted by the super villain Oscar, who tries to destroy their entire city. The robots happen to jump into their righteous mission to save the city in the spur of the moment.
The great and unpredictable adventure by the odd robot friends begins.