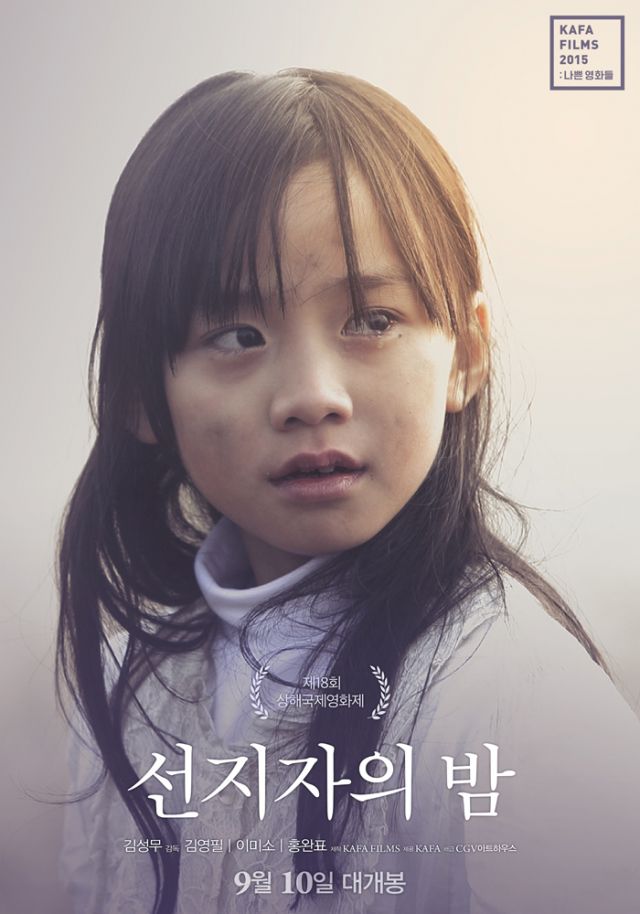 Synopsis
Yeo Ju works in a call center giving counseling to those who suffer from the hardships of life. One day, she is kidnapped by a middle-aged man who tells her of the impending apocalypse, and asks her to join him. He doesn't strike her as dangerous or the sort that would harm her. Piece by piece, a past buried 20 years ago, reveals its secrets… KAFA presents a story of hope and despair.