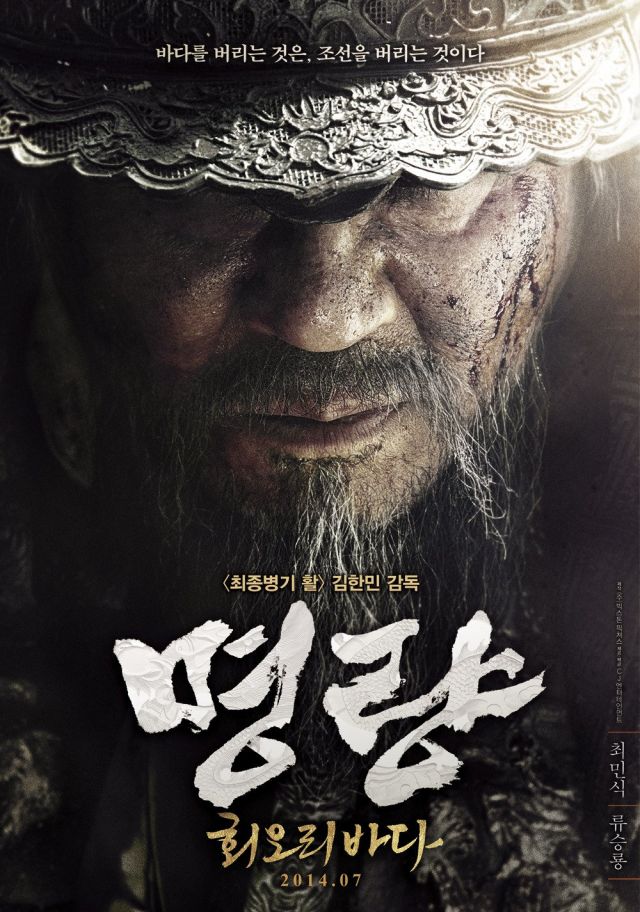 Formerly know as "Battlefield - Whirlwind Sea" on HanCinema and also known "Roaring Currents"
Synopsis
The story of upcoming Korean history's most astonishing military victory by its greatly revered strategist, Admiral Yi Sunshin, who lures over 300 Japanese ships into a deadly trap where they meet their fate against only 13 battle ships. 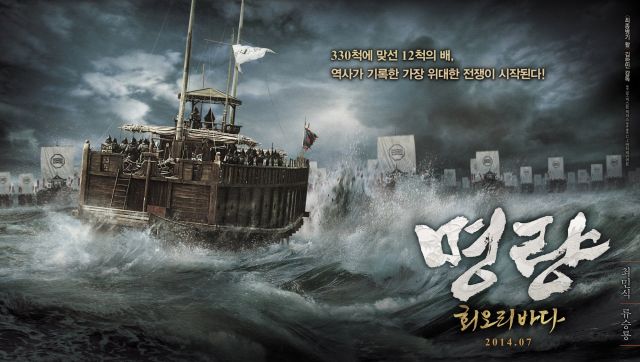