[Photos] Added new posters and stills for the Korean movie 'DongJu, The Portrait of A Poet' 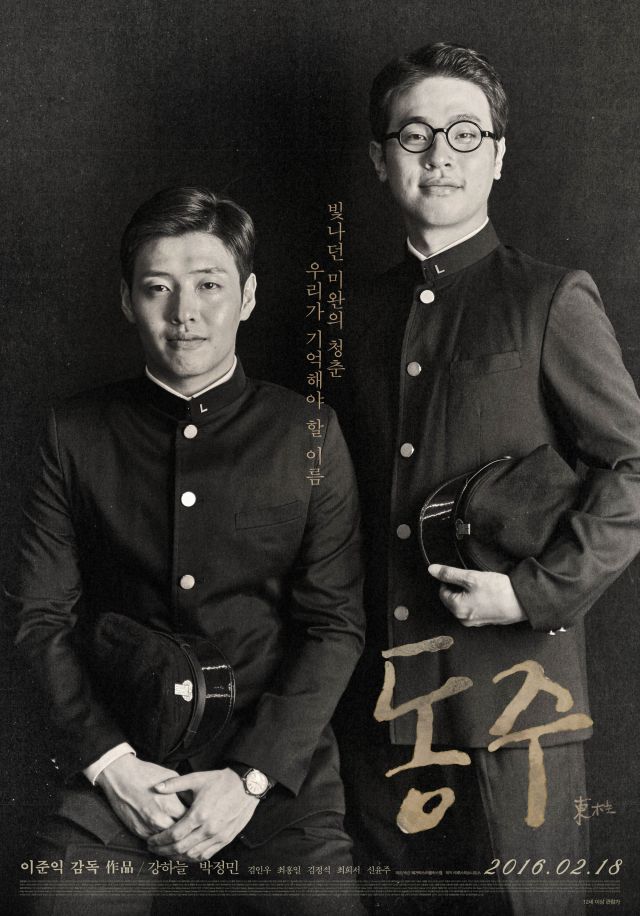 Added new posters and stills for the upcoming Korean movie "DongJu, The Portrait of A Poet" (2015) 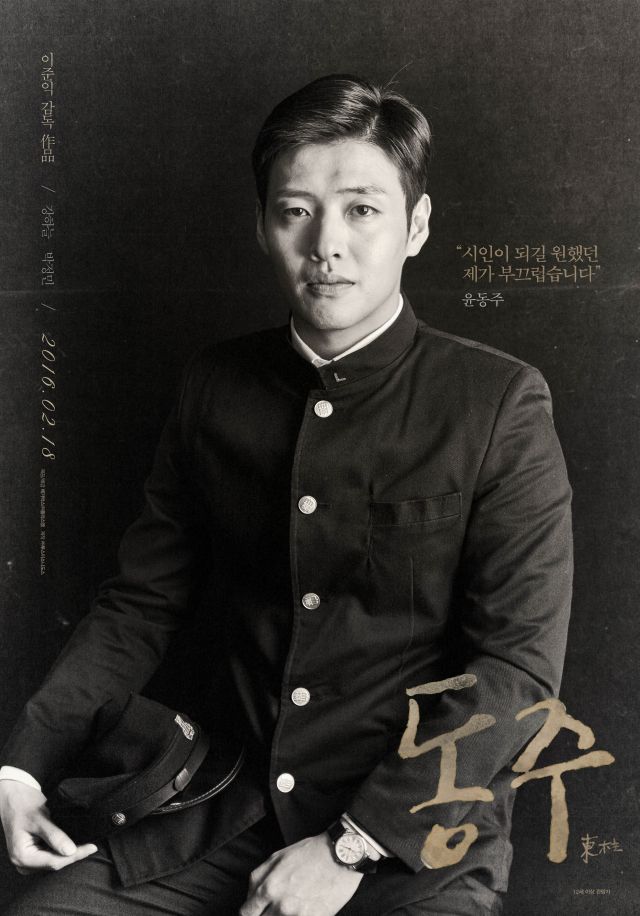 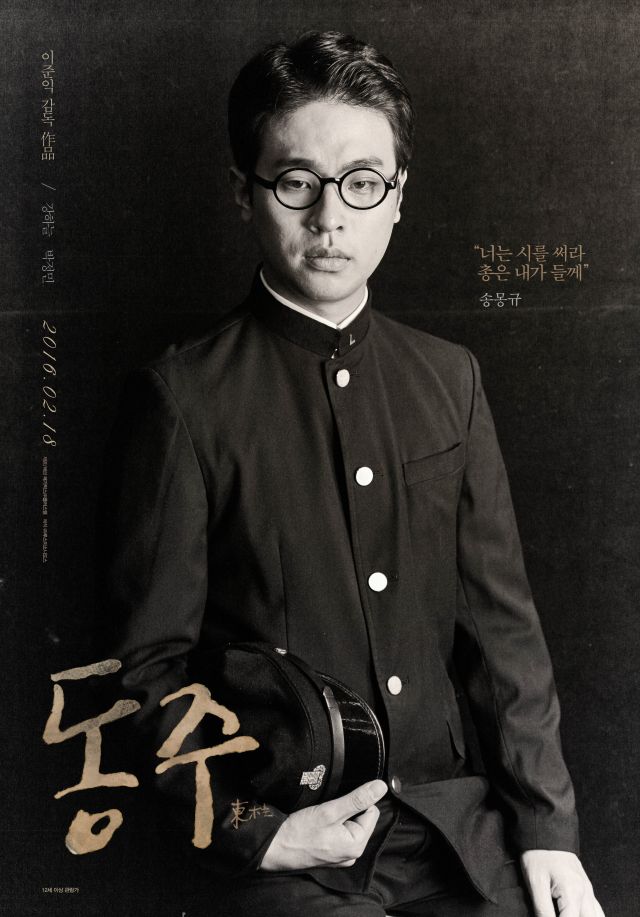 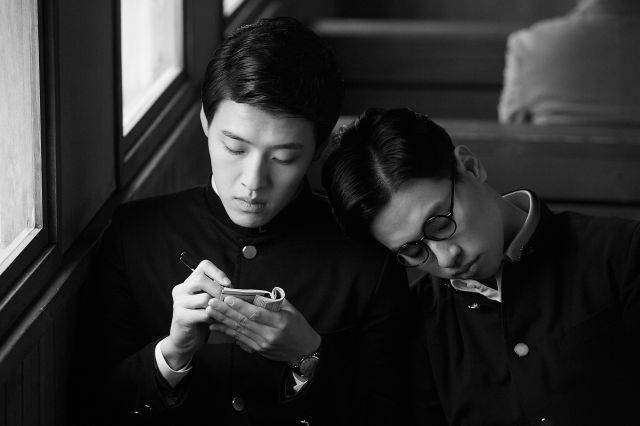 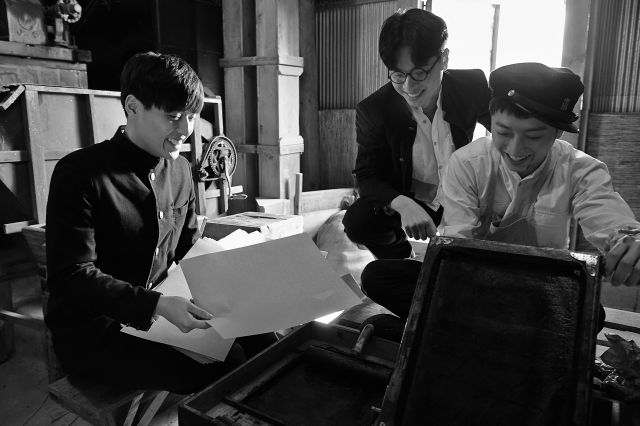 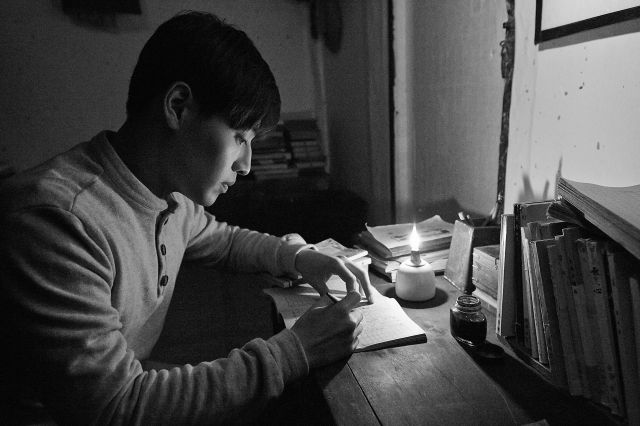 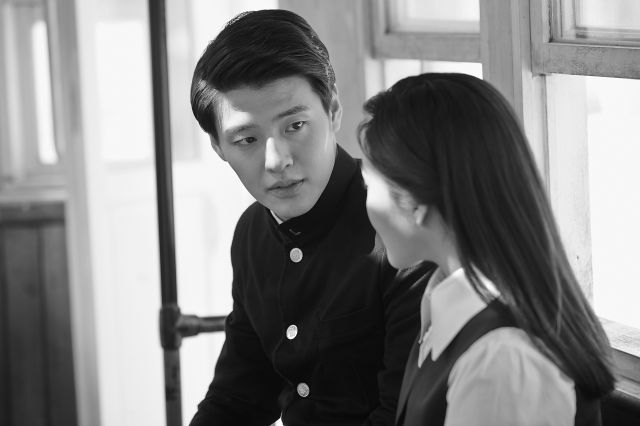 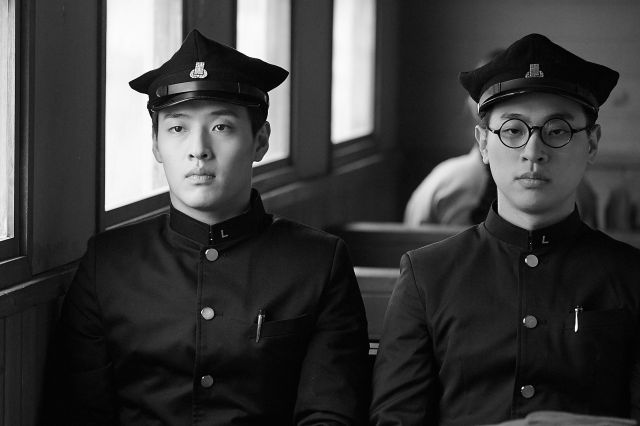 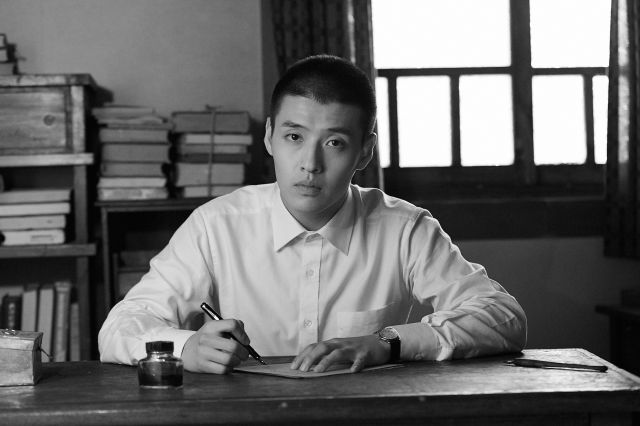