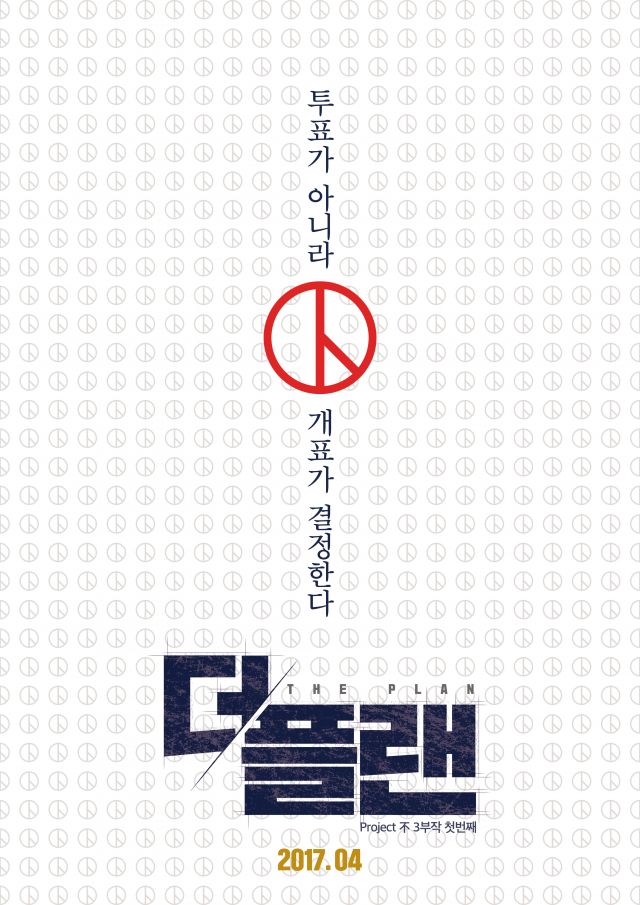 Synopsis
Where did the one vote go? Reveal the mystery the 2012 elections left behind!

Let's look back at the 18th presidential vote.
The 13,500 ballot boxes were taken to 251 ballot count locations and were sorted by 1,300 automatic ballot openers. The chairman announced the sorted data and soon it was announced to the public. But something strange happened. The 251 ballot count locations found 'a number' that have the same pattern. Scientists, mathematicians, statistician and hackers from all over the country start looking into the secret of 'this number'.
The result is tremendously shocking... 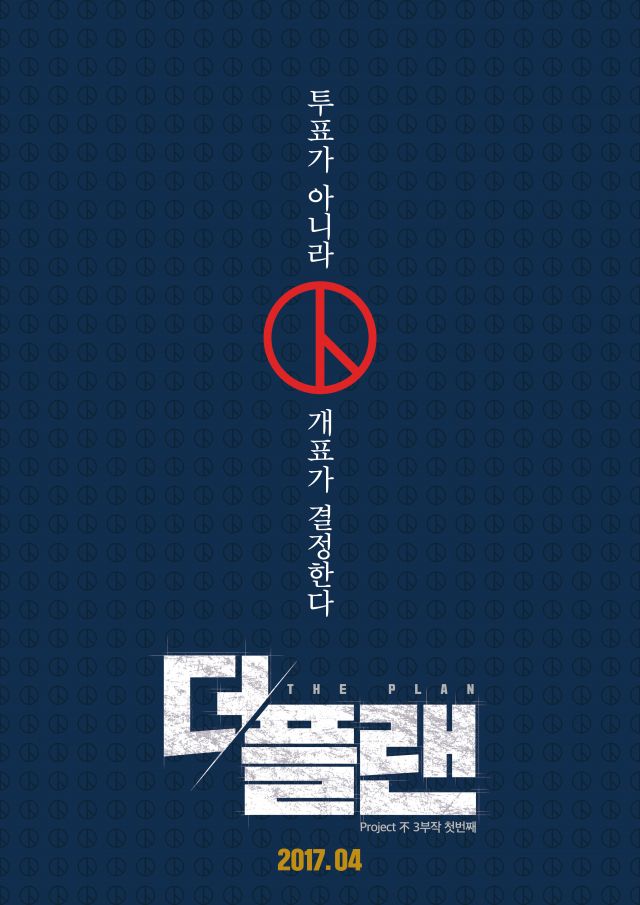