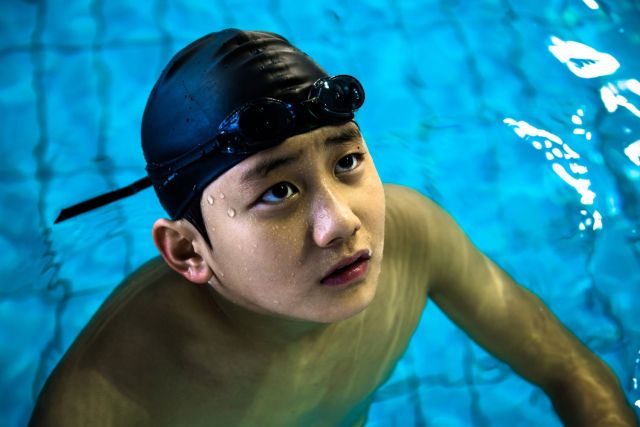 Synopsis
Gwang-soo, a promising teenaged swimmer, skips training regularly because he is overconfident of his ability. His violent coach gives up on him and Gwang-soo quit swimming. Years later, Gwang-soo works as a swimming instructor. Elementary school boy Joonho always ranks 4th in competitions, making his mom impatient. She looks for a personal trainer and finds Gwang-soo. Gwang-soo doesn't pay much attention to Joonho until one day he discovers his talent, similar to his own in childhood. Regretting his negligence and thinking he could have been a good athlete if someone taught him right even by beating him, he trains Joonho using violence. As Joonho's record keeps improving, his mom pretends she does not see the bruises on the boy's body. Director Jeong Ji-woo sharply criticizes the current trend to condone even violence due to extreme competition for entrance exams in this film, which was commissioned by National Human Rights Commission of Korea. (NAM Dong-chul) 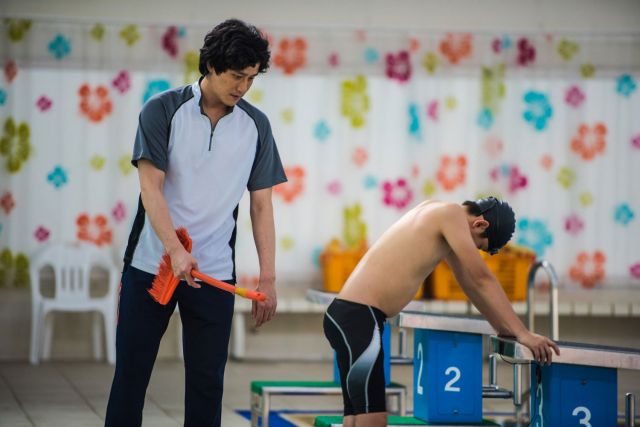 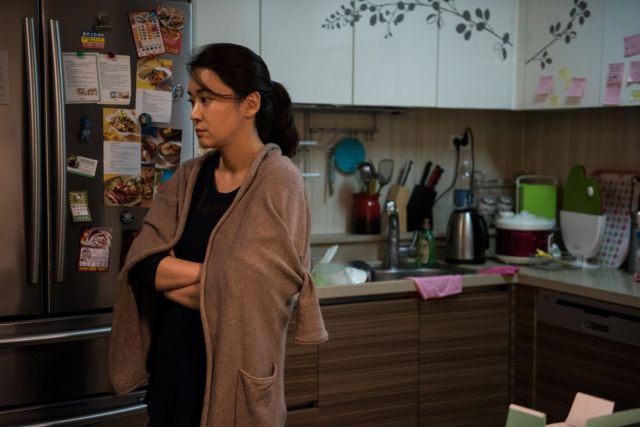 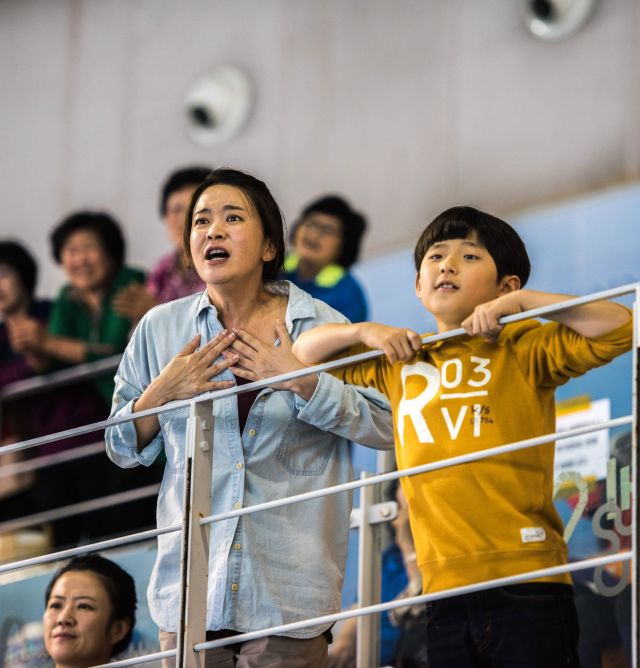 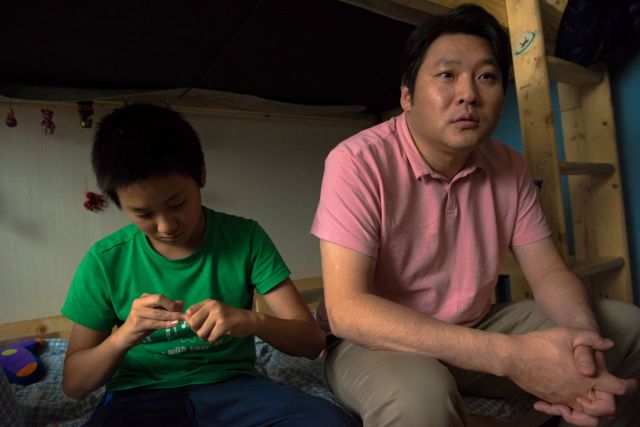 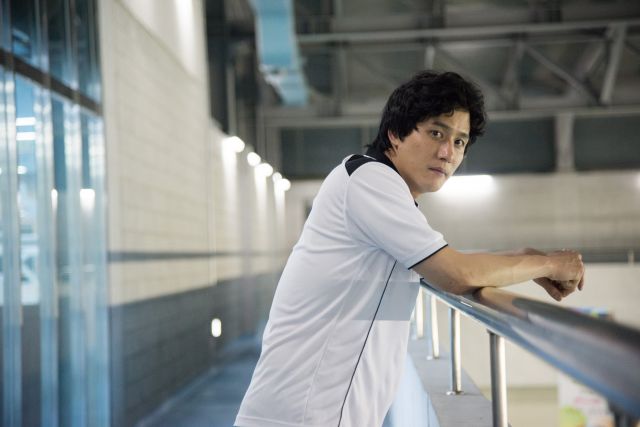