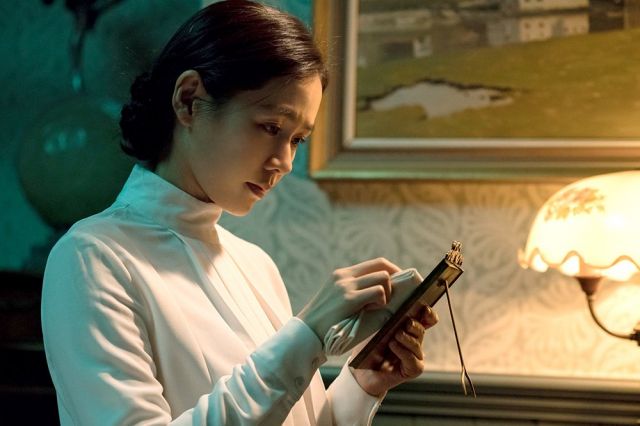 Also known as "Princess Deokhye"
Crank in : 2015/11
Synopsis
Based on the novel of the same title written by the author, Kwon Bi-young, which was published in 2009. This film depicts the story of the last princess of the Joseon Dynasty, who had to live a misfortunate life as a daughter of Gojong, the Emperor Gwangmu. 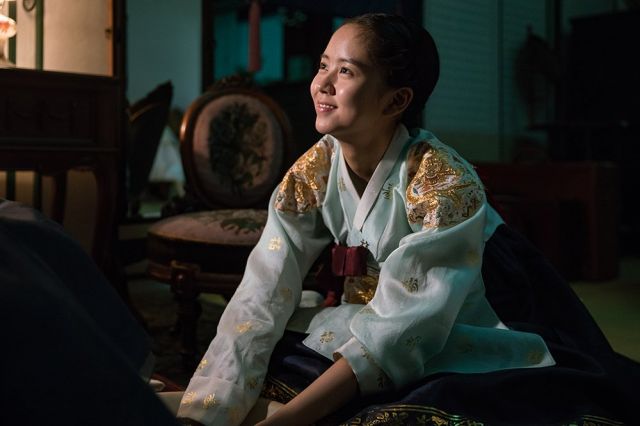 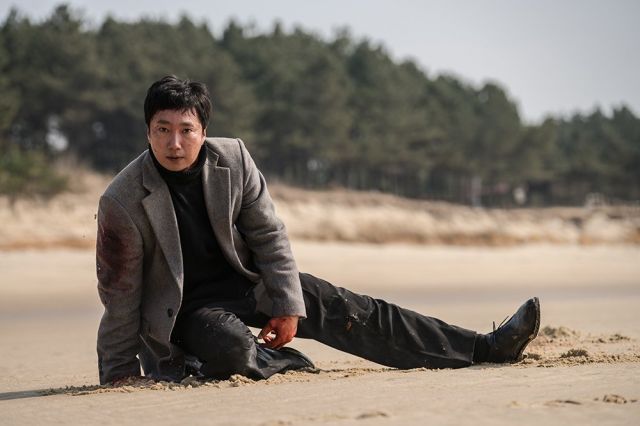 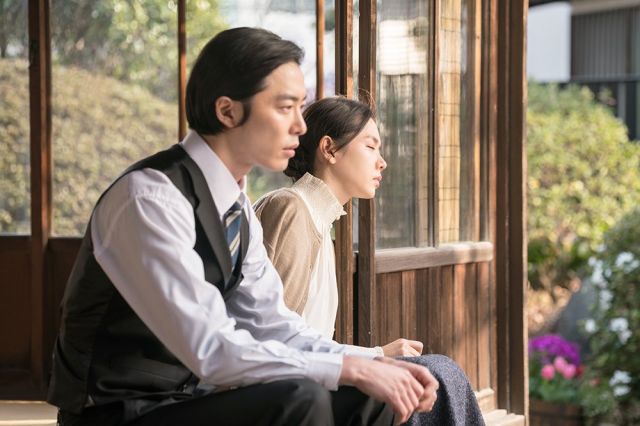 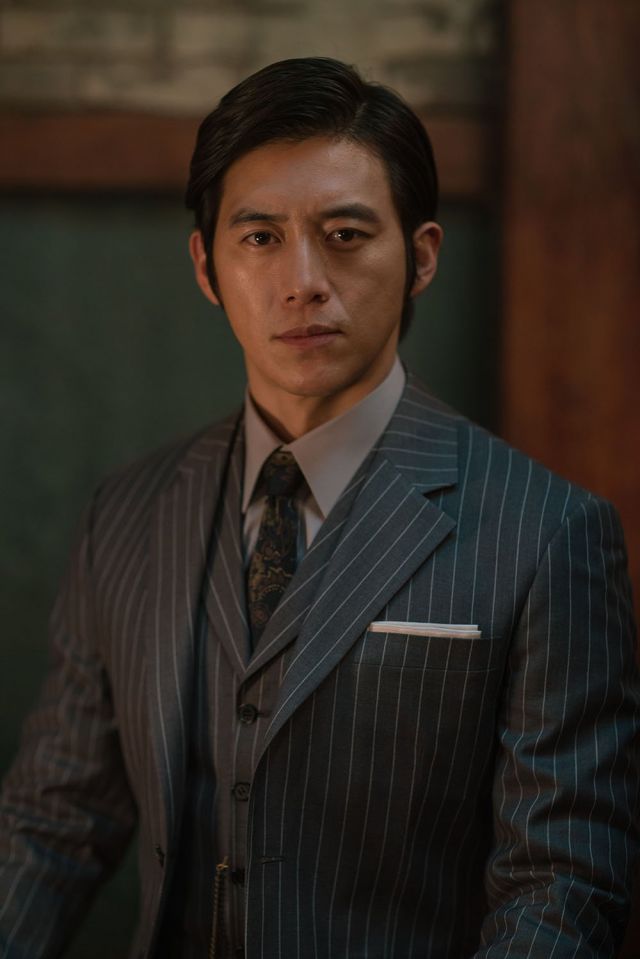 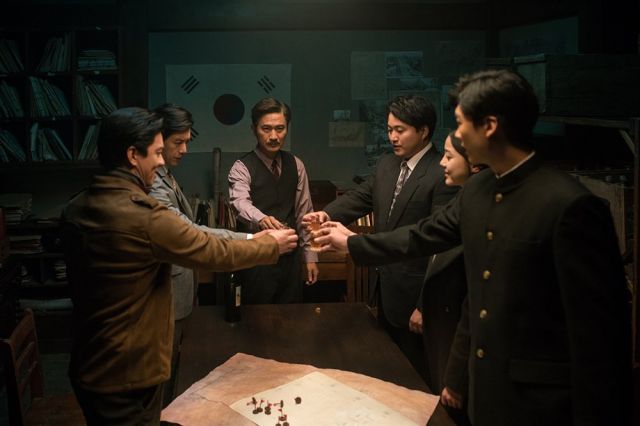