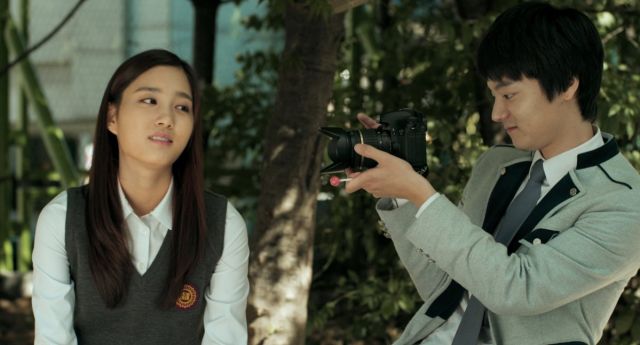 Formerly known as "School Riot" (학교반란, hak-kyo-banlan)
Synopsis
Everyone at school is dead...
One day, a mass suicide occurs at school!

Daean School is a school of hope; however, in reality, its actually a place of despair where the students are treated like garbage. It's unbelievable but true. The teachers of Daean School are drowned in desire to an extent that they step on the students' dreams.
It is time to set things right.

The principal of Daean School cries of shame! 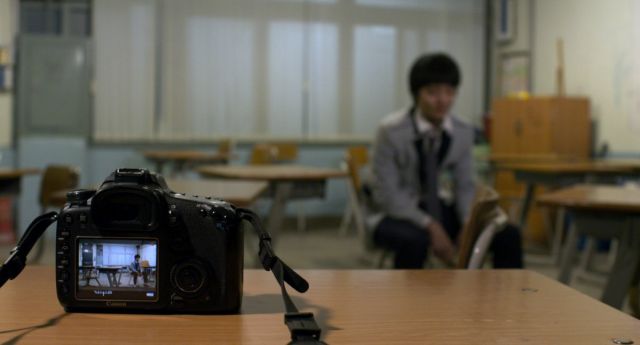 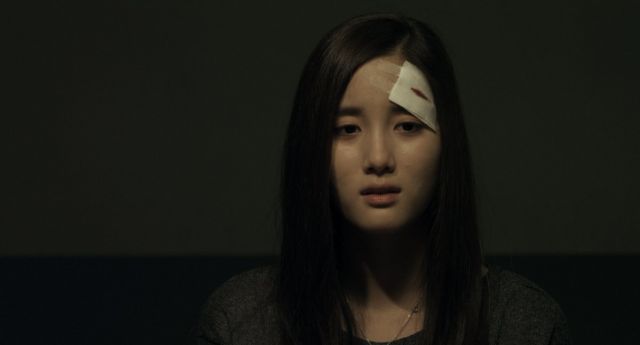