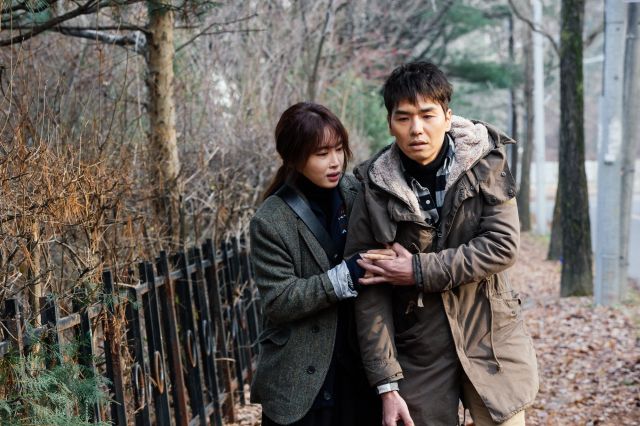 When the documentary is released, Do-joon and Yeong-ae move the hearts of the whole nation. However, Do-joon gets more and more sick and soon he refuses to film anymore so Seok-jin is on the verge of having to cancel the show. In the end, he decides to film  Do-joon on his death bed for the sake of his show and gives Yeong-ae an offer she can't refuse... 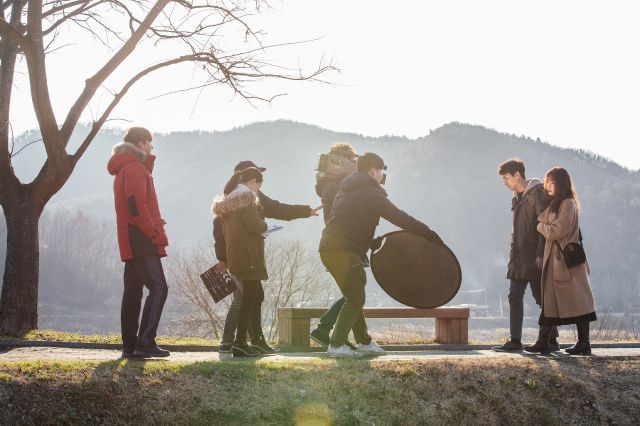 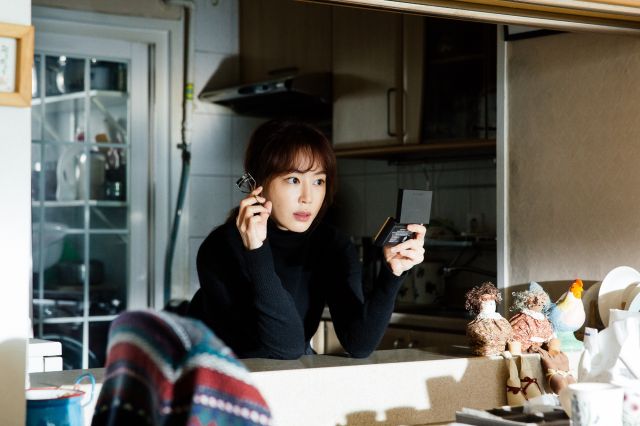 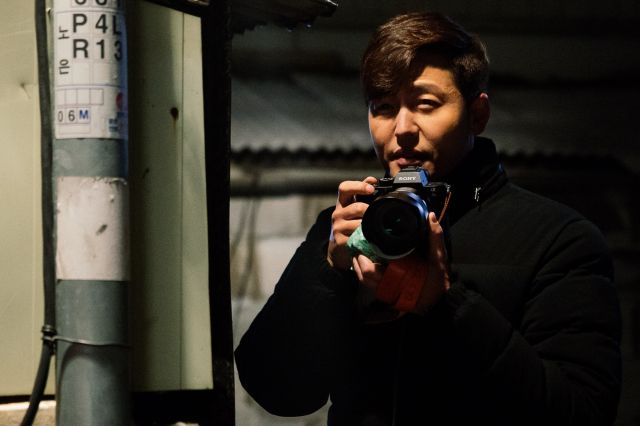