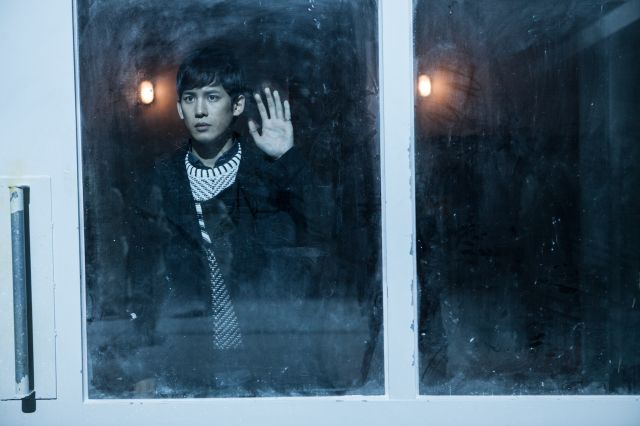 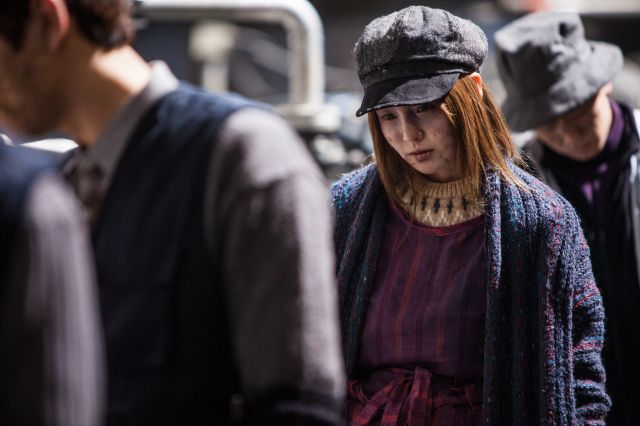 Ghost (유령, Yoo-ryeong)
Directed by Ryoo Seun-wan
High school student Seung-ho (Lee David) is obsessed with a group chat and has a crush on one of the members named Yeo Woo-bi (Son Soo-hyun) whom he's never met before. One day she sends him a desperate message. "Help  me" and "Kill  me".
He heads for Sinchon with Bizen (Park Jung-min), another member of the group to save her... 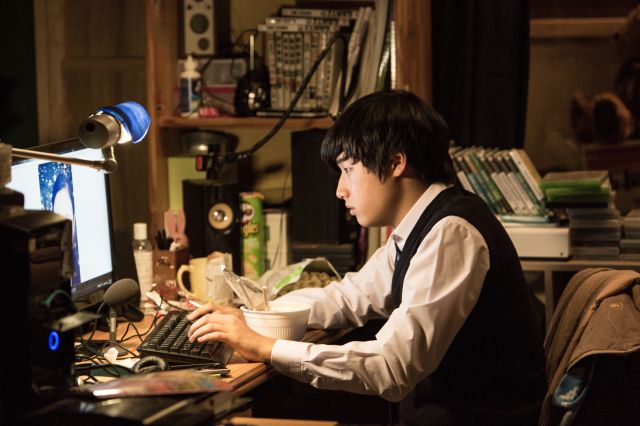 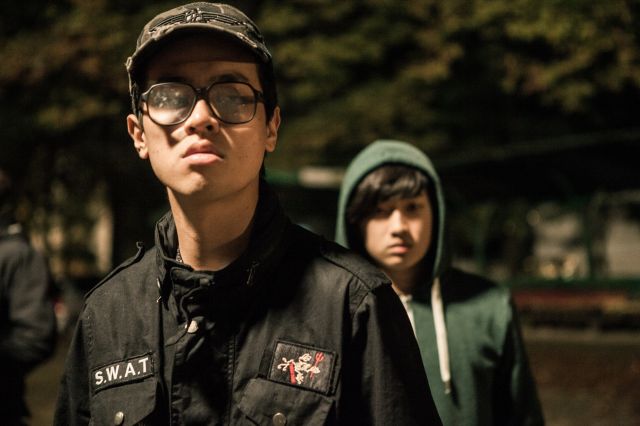 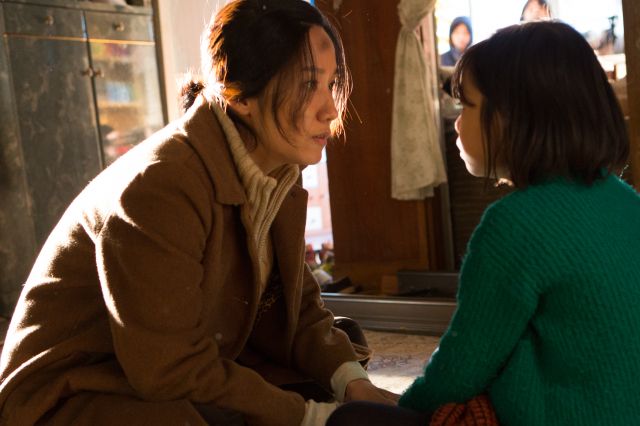 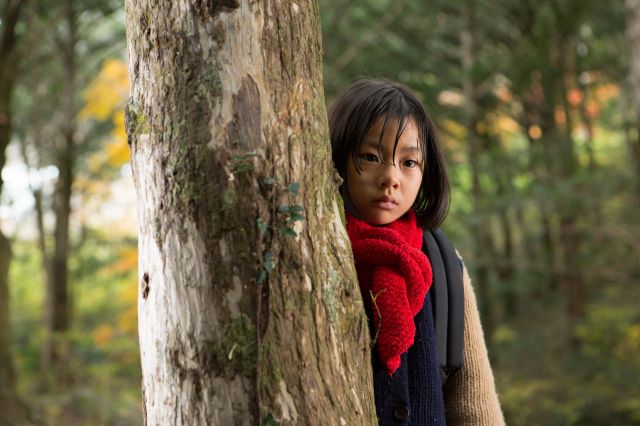