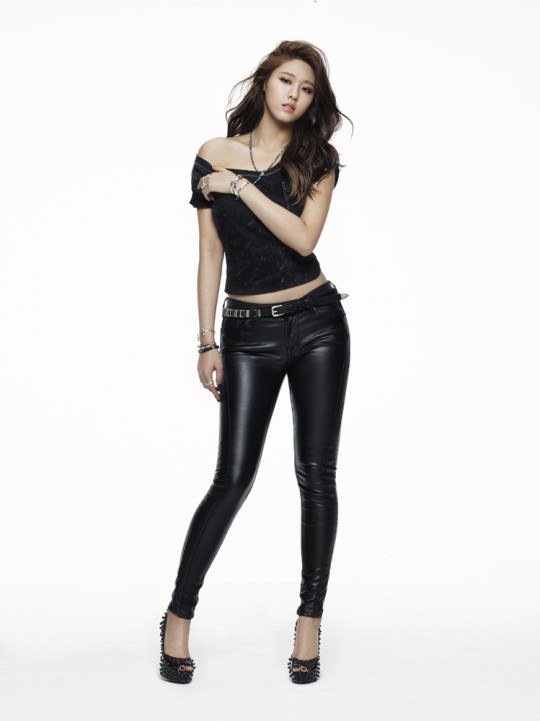 Currently the muse for Buckaroo, Seolhyun went along with the chic and vintage concept.

Seolhyun wore tight leather jeans with white denims and showed off her healthy body line. She posed the way she was supposed to, stimulating the hearts of men. 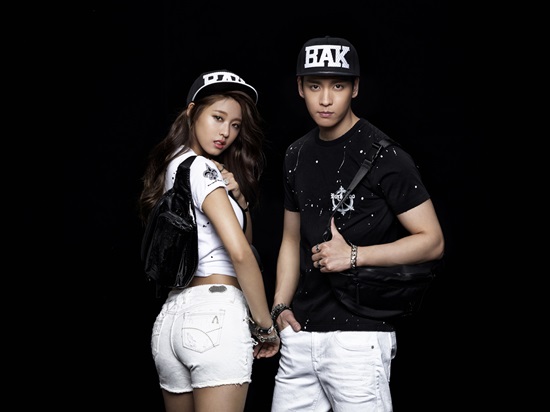 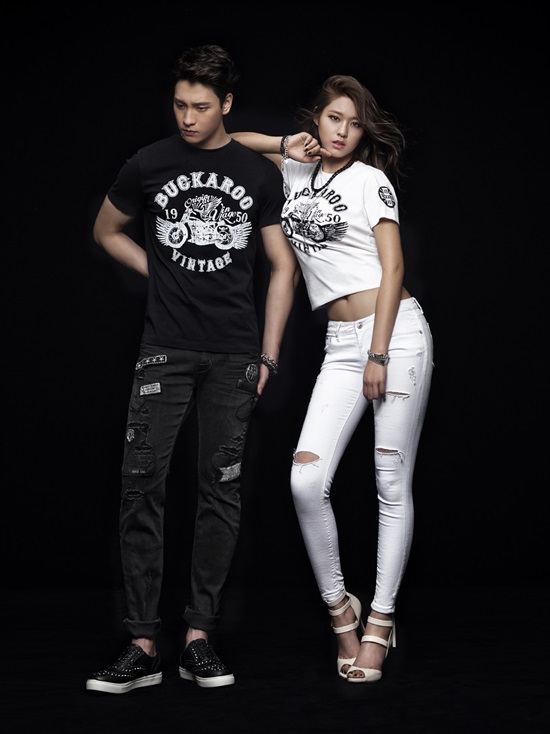 "[Photos] AOA Seolhyun's sexy photos"
by HanCinema is licensed under a Creative Commons Attribution-Share Alike 3.0 Unported License.
Based on a work from this source