[Photos] Baek Jin-hee, "I want to be Tanasili in "Empress ki" one more time" 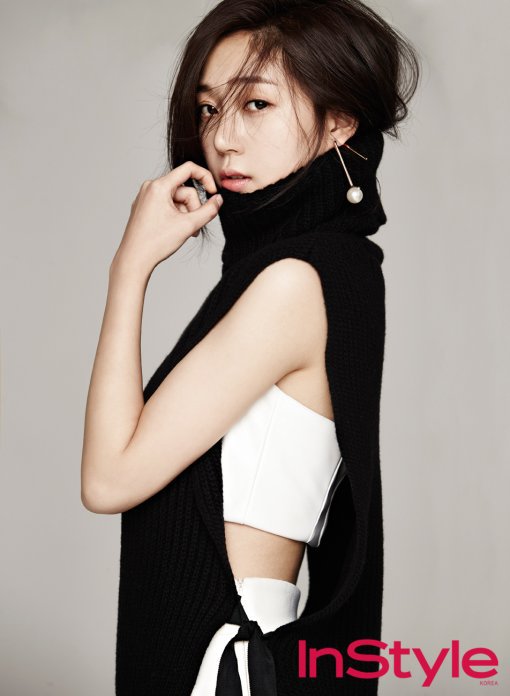 Actress Baek Jin-hee, from the drama "My Daughter, Geum Sa-Wol", appeared in black and white.

Her fair skin and cute features make her look adorable. However, she's bolder than she looks and she said, "I think I am close to white. So I want to show them the stronger side of me. I want to try the role of Tanasili from "Empress ki" again or even a wild Lolita".

She's only had a break of 8 months total since her debut and it helped her mature. "I've always been working because I feel uncomfortable when I'm not. Then I realized that reality won't change no matter how much I struggle. When I'm not working, I decided to experience other things that would reflect my acting skills". 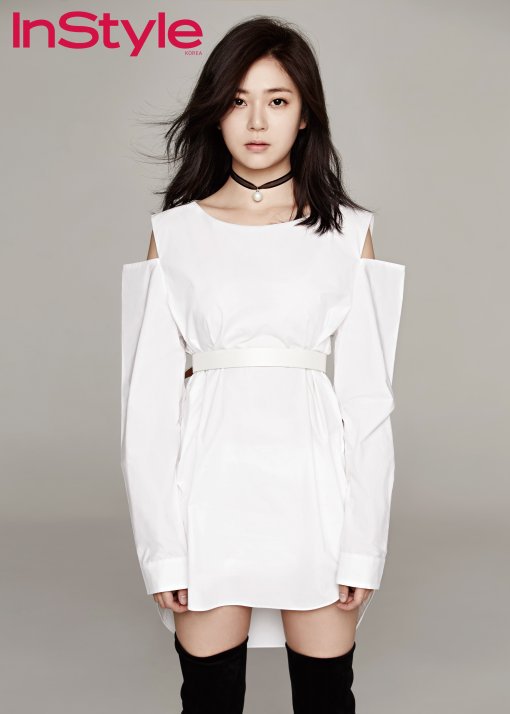 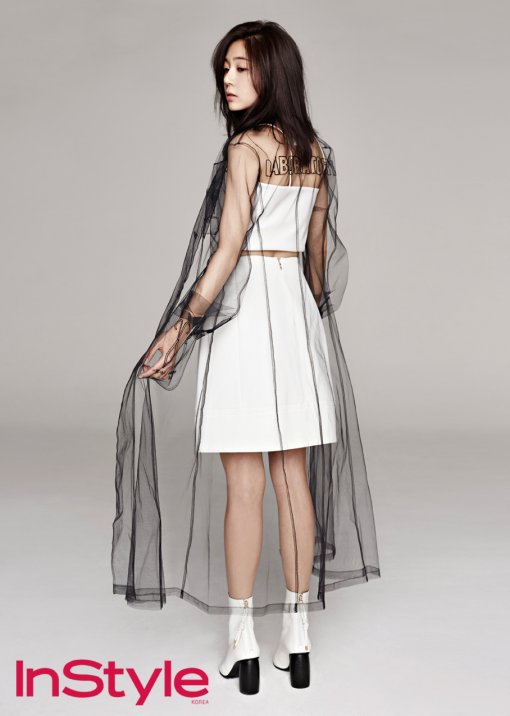 "[Photos] Baek Jin-hee, "I want to be Tanasili in "Empress ki" one more time""
by HanCinema is licensed under a Creative Commons Attribution-Share Alike 3.0 Unported License.
Based on a work from this source