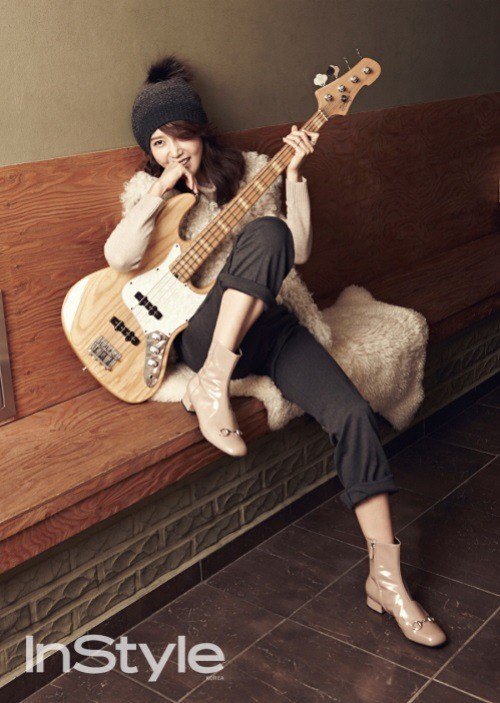 Chae Jung-an became a sexy songwriter in a pictorial.

These pictures were taken in a musical studio in Hongdae, which showed her stand-out stylish fashion sense and perfect bodyline.

After Chae Jung-an watched the movie "Begin Again", she said she's serious about learning to play the guitar more which she has been ignoring for a while.

"You recall memories while looking at past pictures. Music is the same. Everyone regardless of age and race can learn it so it's more humane".

She's recently been into communicating with her fans through Instagram and says she wants to try comedy next. She also thinks she'd work well with Shin Dong-yup.

Chae Jung-an's fashionable pictures can be seen in the November issue of InStyle. 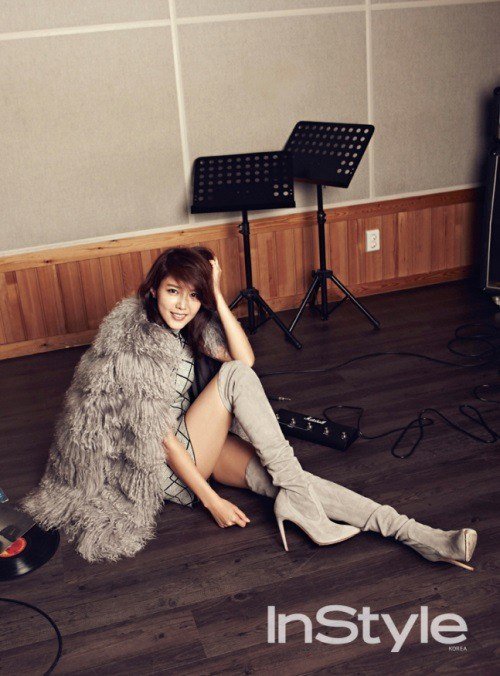 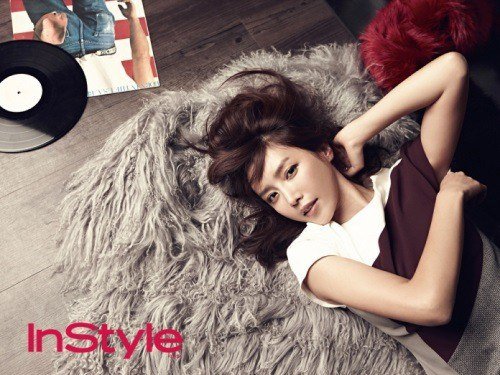 "[Photos] Chae Jung-an becomes a sexy songwriter"
by HanCinema is licensed under a Creative Commons Attribution-Share Alike 3.0 Unported License.
Based on a work from this source