[Photos] Chae Soo-bin, "Every moment I act is happiness" 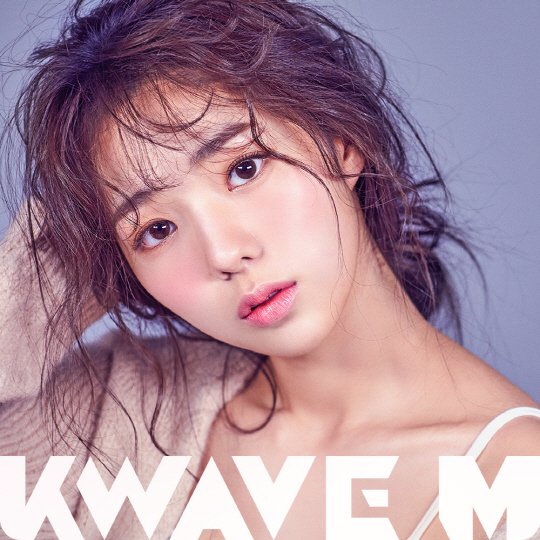 KWAVE M released pictures and an interview of Chae Soo-bin.

Chae Soo-bin is like an actress in some of the pictures and she's natural-looking in others. She's wearing a suit looking professional in some and cute in others.

Chae Soo-bin talked about the life of 'human Chae Soo-bin' in the following interview. "An actress is an emotional and technical job. An actress has to act and invariable. It requires a lot of effort so that's what I'm trying to do. I am happy every moment I act. I hope it lasts for a long time".

The interview can be seen in the 47th issue of KWAVE M. 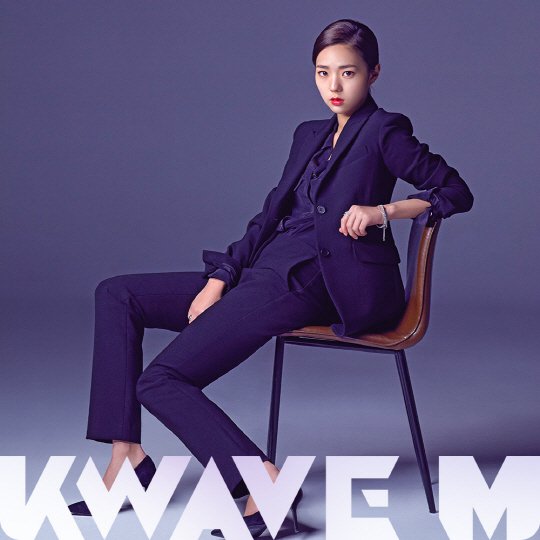 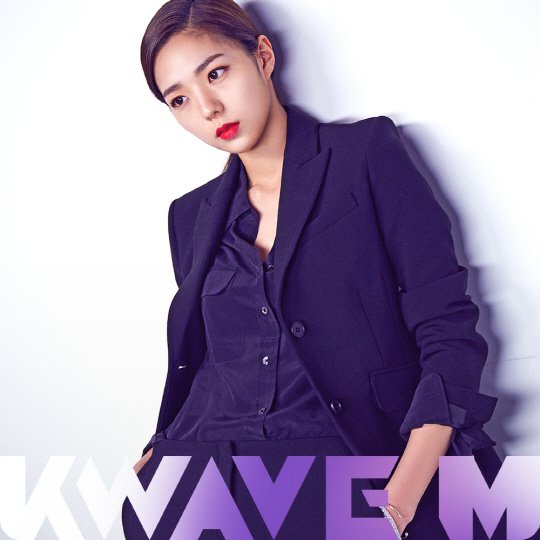 "[Photos] Chae Soo-bin, "Every moment I act is happiness""
by HanCinema is licensed under a Creative Commons Attribution-Share Alike 3.0 Unported License.
Based on a work from this source