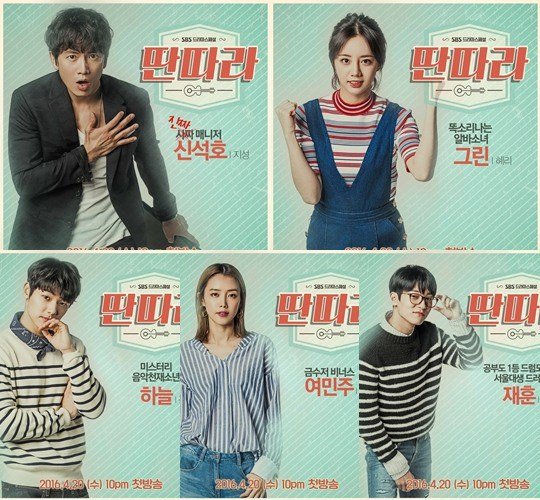 The limited edition album poster for "Entertainers" is out.

Ji Sung looks playful while holding his chest and it seems like he's going to be the clown in the drama. The words 'Real Manager' on his jacket have been emphasized. 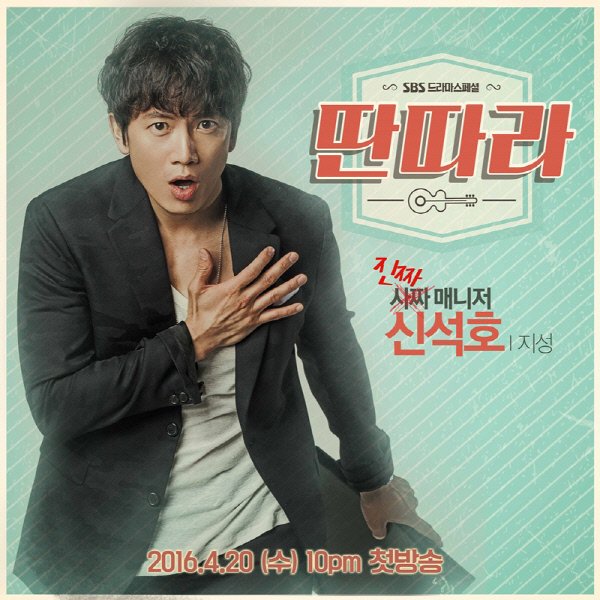 Hyeri's poster looks energetic as she is smiling kindly. The word, 'Hard Worker' show that she is ready to do anything. 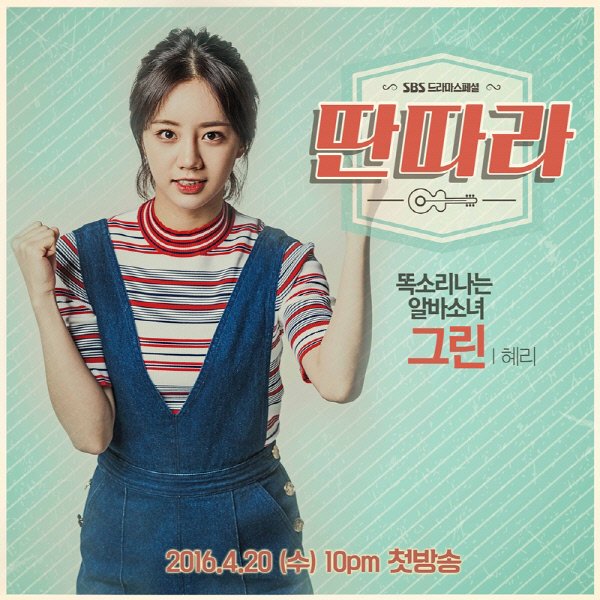 Kang Min-hyuk is a musical genius who is confident of himself. Chae Jung-an gives off an image of sophistication with her pink lips and seductive look. Byung Hun in the role of Jae-hoon, a drummer from Seoul National University, is the most role model-looking character on the poster. 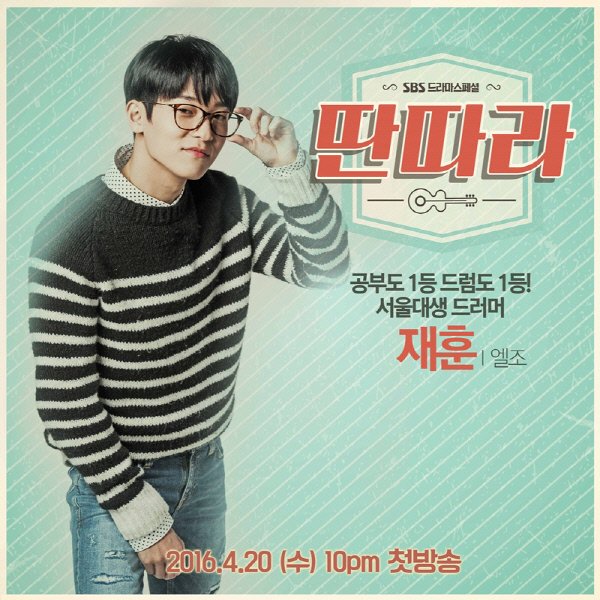 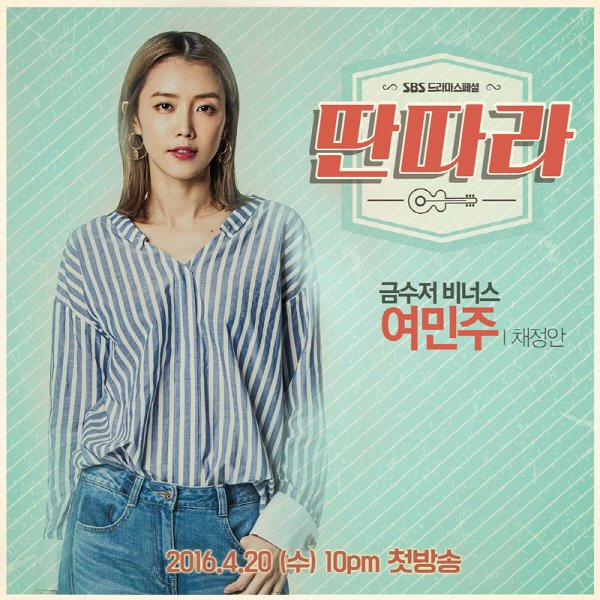 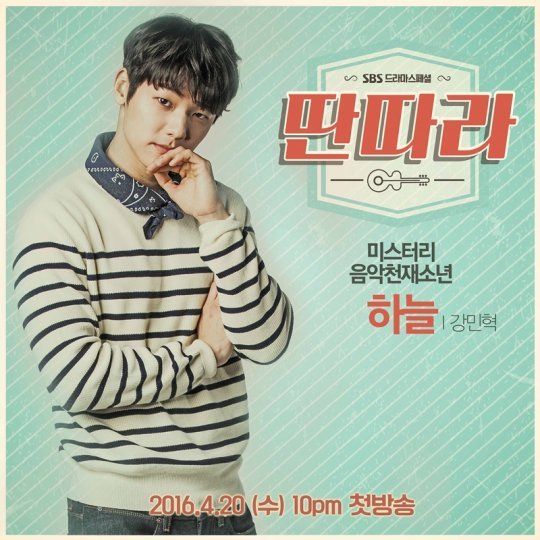 Meanwhile, "Entertainers" is the life project of an audacious manager named Seok-ho (Ji Sung) and an amateur band called Entertainers.