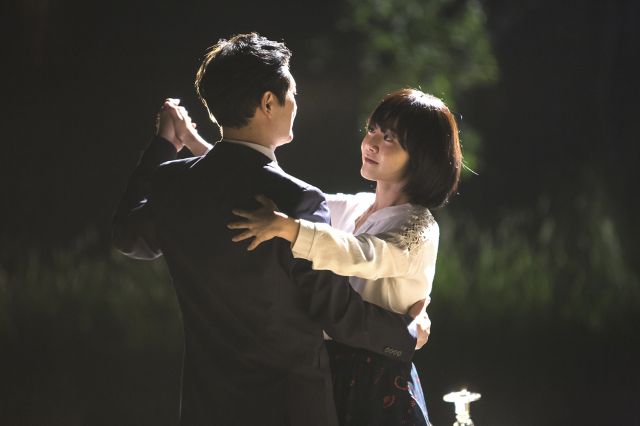 I'm in love with the lighting in the title image for this post. It highlights the two lovers in a way that could be captured by a paintbrush and easel. In contrast, the second photo is stark and desperate, much like the development of Moon Geun-young's character.

-Yours, Lisa, a fan of creative cinematography 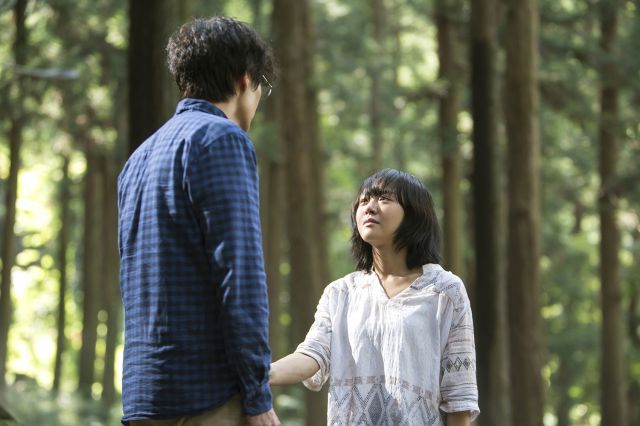