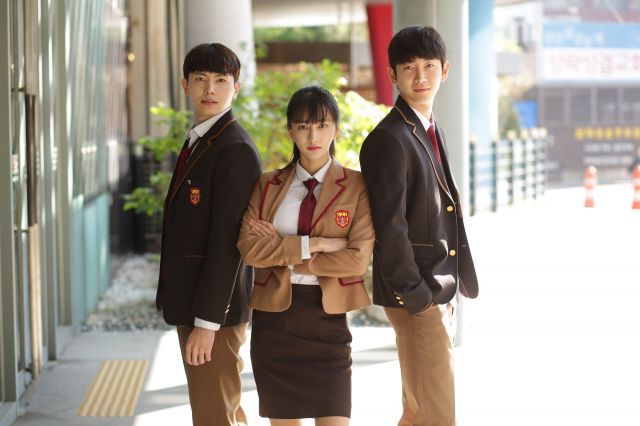 First stills added for the upcoming Korean movie "One Punch" (2019)

Synopsis
On the first day of school, Sin-woo hears about the dangerous student council who even the teachers avoid. When he saves a kid from being cheated by them, he becomes known as 'one punch man.' After being expelled from defending a friend from the student council's torment, he is invited to join them, which confuses him. 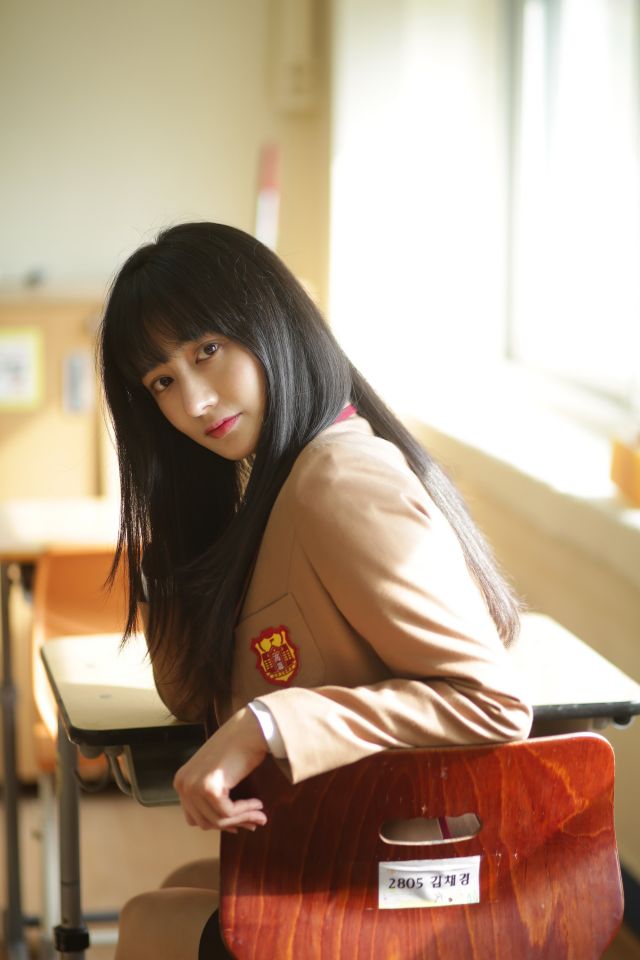 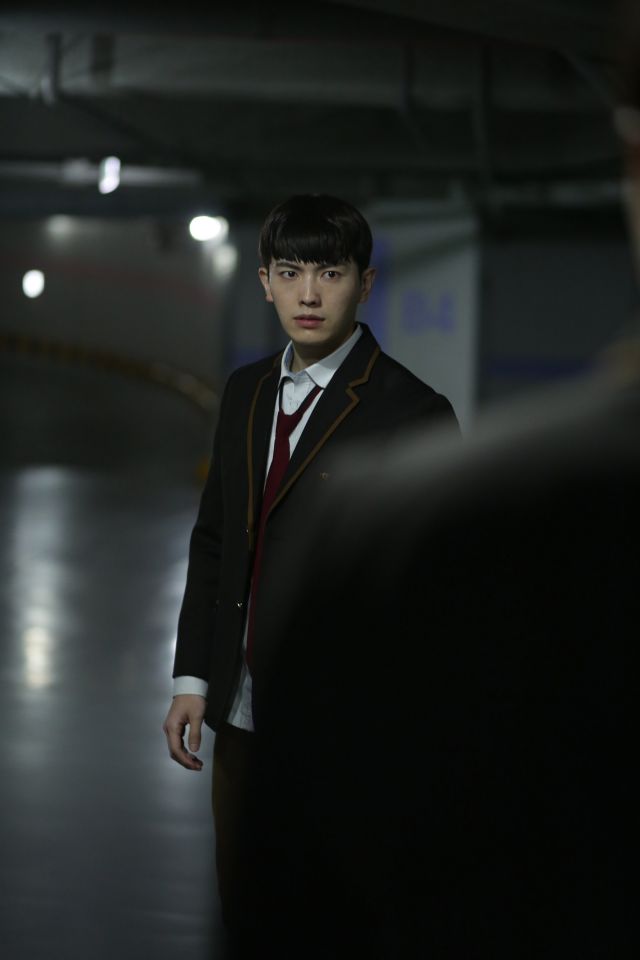 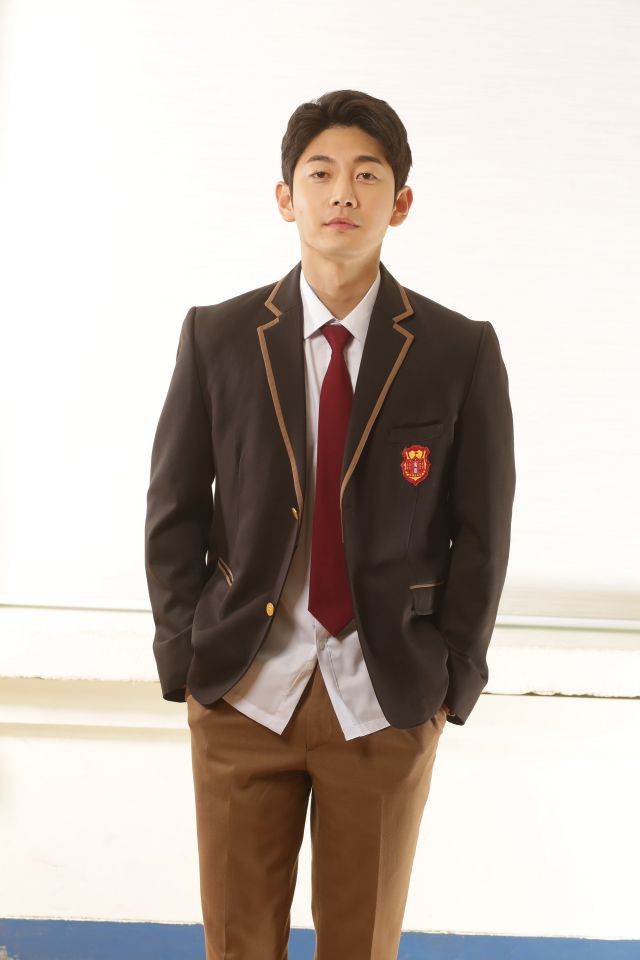