[Photos] Go Ara in a white dress at SIA 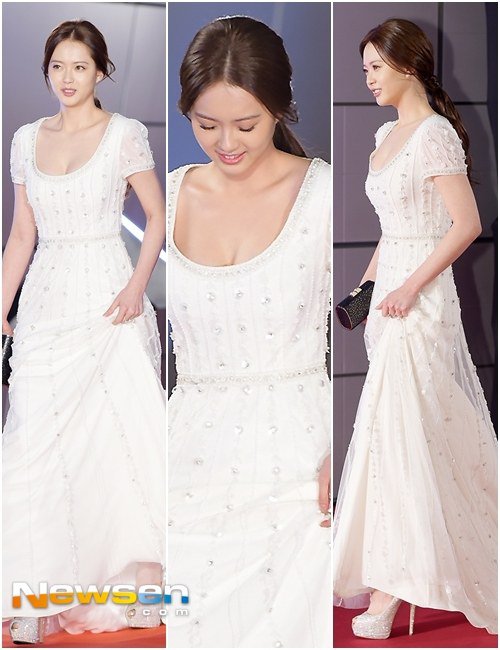 Go Ara appeared on the red carpet at the Style Icon Awards.

Hosted by Jang Yoon-ju and Jung Joon-young, SIA decided its theme as "Seoul", the city where style is born. It's becoming a cultural festival as everyone can enjoy the various events like fashion shows, film festivals and photo exhibits.

Up to 50 of the SIA Grand Prize candidates were professionally judged and voted for online all over the world and was shortlisted to 10 candidates who were most supported by the public and professionals. 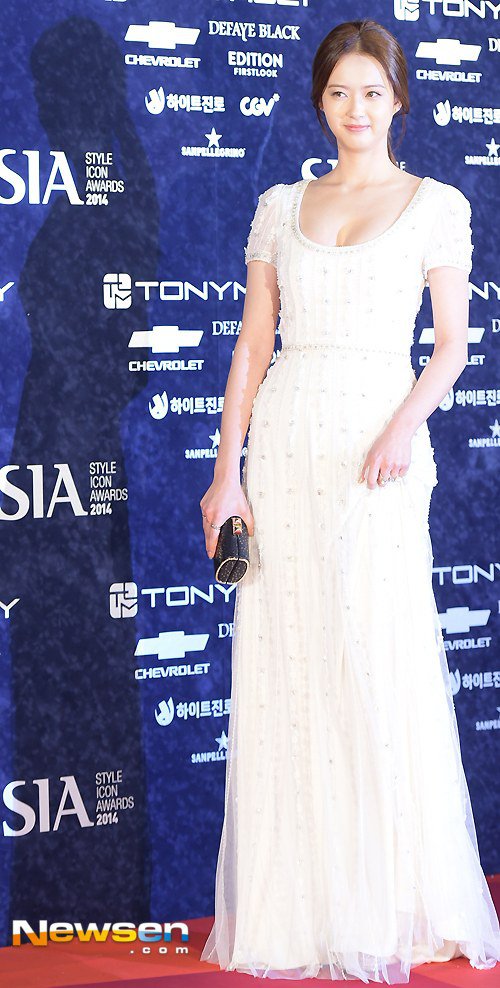 "[Photos] Go Ara in a white dress at SIA"
by HanCinema is licensed under a Creative Commons Attribution-Share Alike 3.0 Unported License.
Based on a work from this source