[Photos] Han Go-eun, how much does she love her husband? 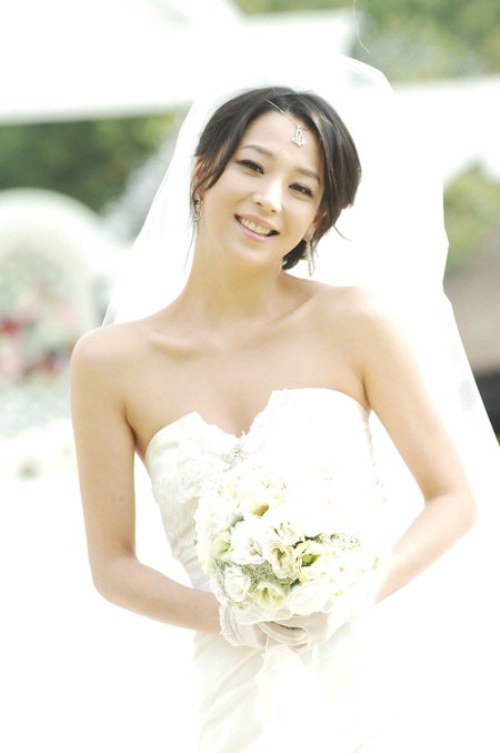 She said, "I like someone who is better than me in various ways. I've always wanted to get married, but I never had someone to marry".

However, she found her other half and got married to a man 4 years younger than her on the 30th of August 2015. It was just 101 days since they'd been together.

Han Go-eun said, "I didn't think I would be able to get married. He's lovely when he smiles and he's the best in my eyes".

"Now that I have someone I love, I want a child that looks like him. I want it to be a boy too".

The way she talks and thinks about him show how much she loves him. 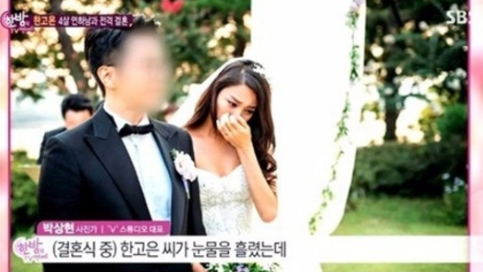 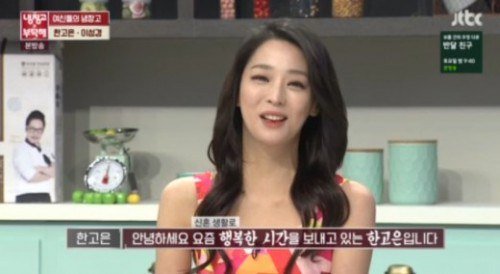 "[Photos] Han Go-eun, how much does she love her husband?"
by HanCinema is licensed under a Creative Commons Attribution-Share Alike 3.0 Unported License.
Based on a work from this source