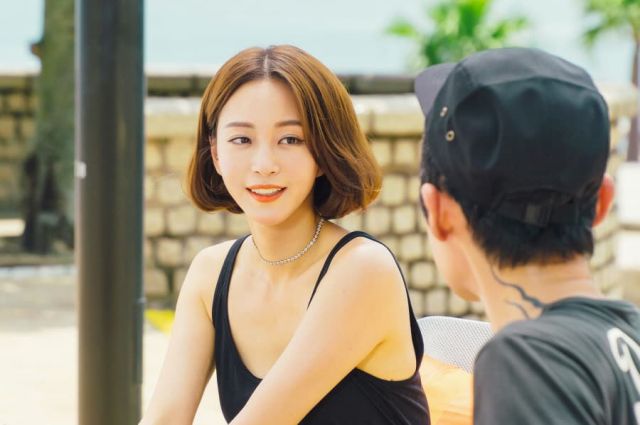 "Boy and Girl From the 20th Century" finally releases on October 9 after a few delays due to strikes. These are probably the last stills before we get to see Han Ye-seul, Kim Ji-suk, Lee Sang-woo, Ryu Hyun-kyung, and the rest of the cast in action. I'm really loving how natural Han Ye-seul seems in these Hong Kong photos, like she is comfortable in her own skin. It is a sign of a slightly older cast making good use of the confidence that comes with living into one's thirties.

-Yours, Lisa, who is looking forward to this drama 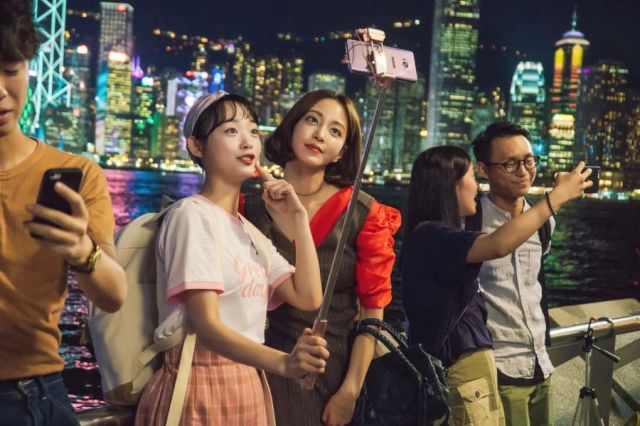 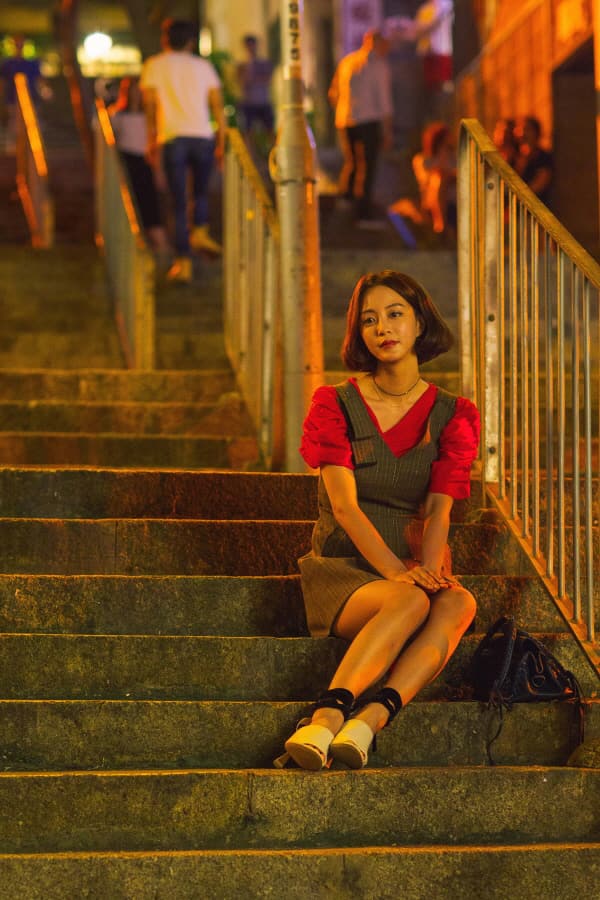 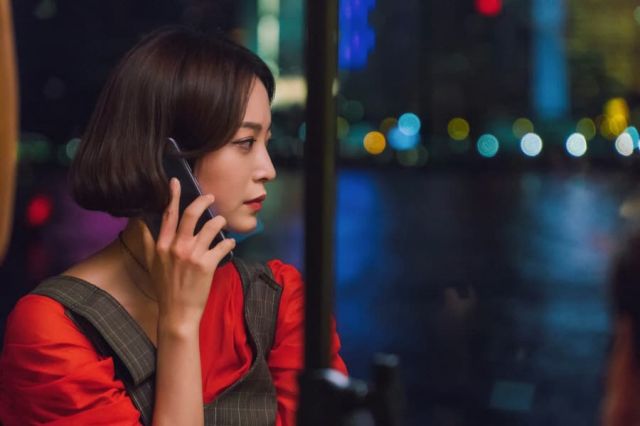