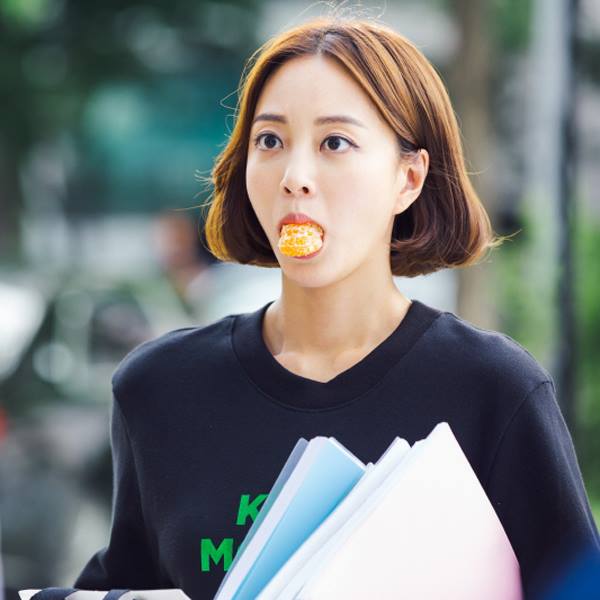 Stills of Han Ye-seul looking casual in "Boy and Girl From the 20th Century" were released. These reveal the part of her character who is not a starlet, but just a regular woman who goofs of with her friends and is looking for love. I particular love this opener where she has what looks to be half a tangerine in her mouth.

-Yours, Lisa, a woman who loves to be her silly self 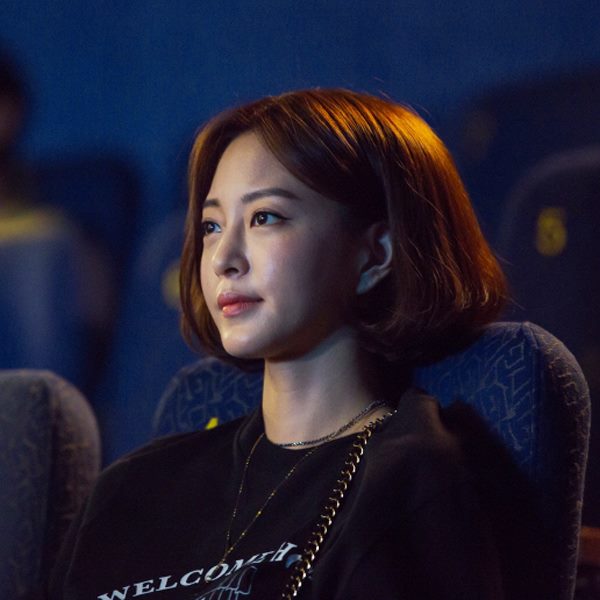 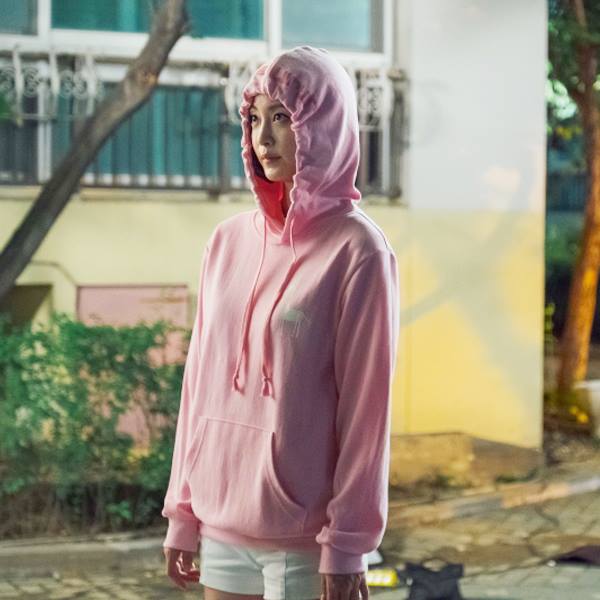 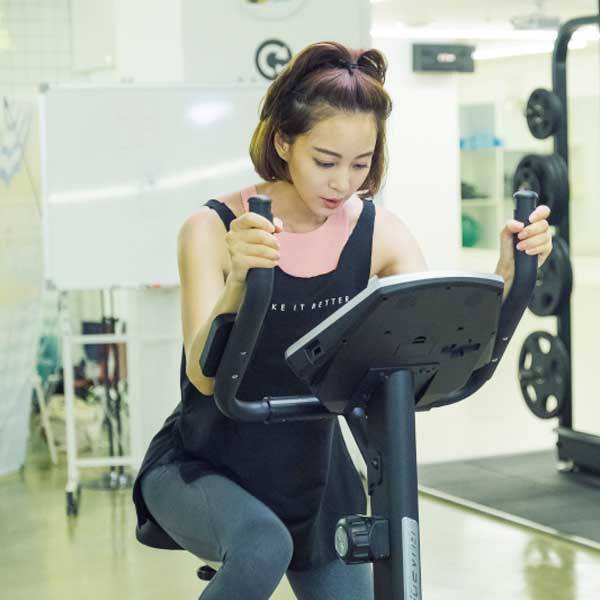