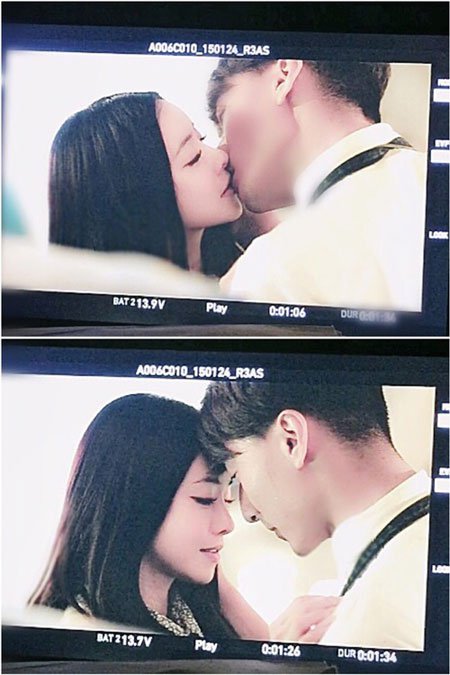 She starred in the drama "The On Doo-joo Family" last year. She kissed a Chinese actor named Hwang So-wi in this drama.

The 2015 MAMA was held on the 2nd in Hong Kong. Hong Soo-ah was an award presenter in a white dress and fluent Chinese. 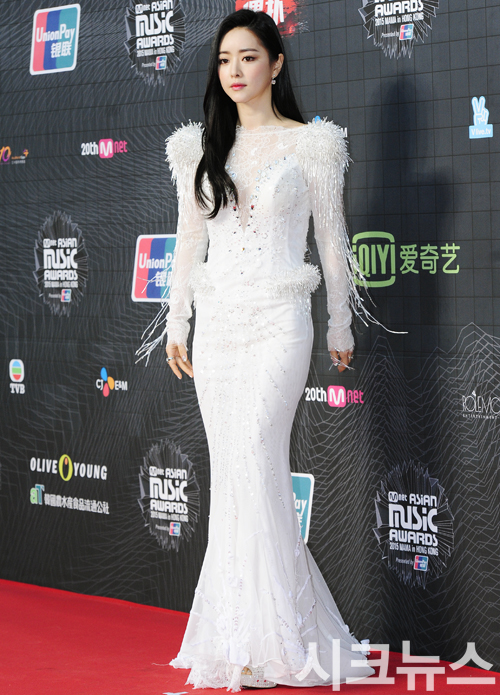 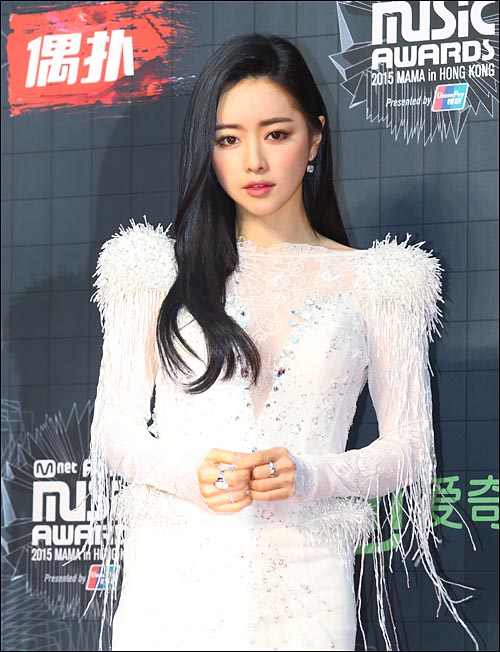 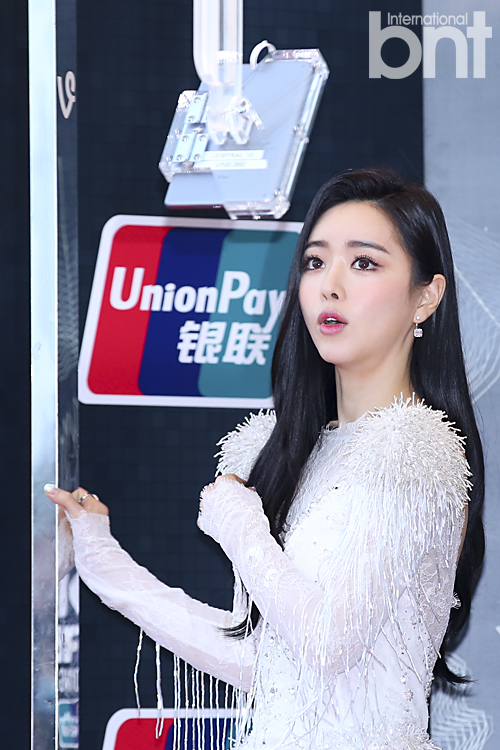 "[Photos] Hong Soo-ah kisses a handsome Chinese actor"
by HanCinema is licensed under a Creative Commons Attribution-Share Alike 3.0 Unported License.
Based on a work from this source