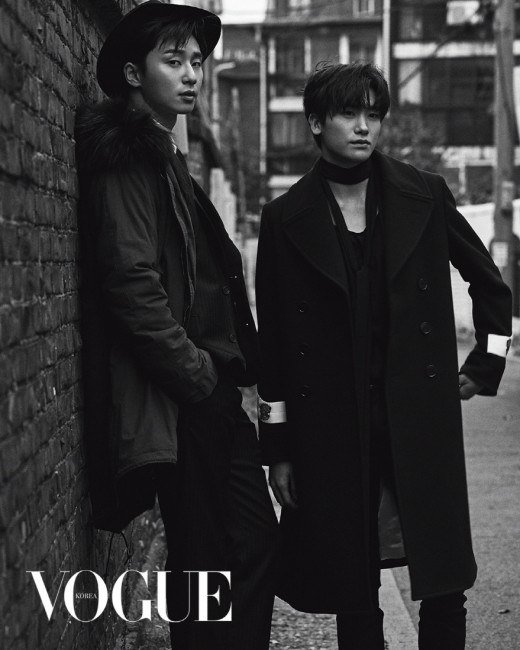 Park Seo-joon and Park Hyung-sik have a special bromance going on.

The leading stars of the new KBS 2TV drama "Hwarang", Park Seo-joon and Park Hyung-sik, were featured in the December issue of VOGUE KOREA.

Park Seo-joon is looking classic wearing a brown colored suede trench coat. Park Hyung-sik's hair is flying in the wind and his eyes add to the sophisticated pose and sensual styling.

In the monotone double shot, Park Seo-joon and Park Hyung-sik look charismatic as they look like a scene from a noir movie. In the cut where they are looking at each other, the two of them seem to have a bromance going on.

According to sources, they are playful on the set but when cameras start rolling they connect with each other and become pros. They have styles of their own and create a high quality photo shoot.

The bromance between them continues in "Hwarang". "Hwarang" is a youth historical drama about pretty knights that used to exist 1,500 years ago in the Shilla Province. Park Seo-joon takes on the role of Moo-myeong / Sin-woo and Park Hyung-sik, Sam Maek-jong.

The pictures can be seen in the December issue of VOGUE KOREA and "Hwarang" is released on the 19th of December. 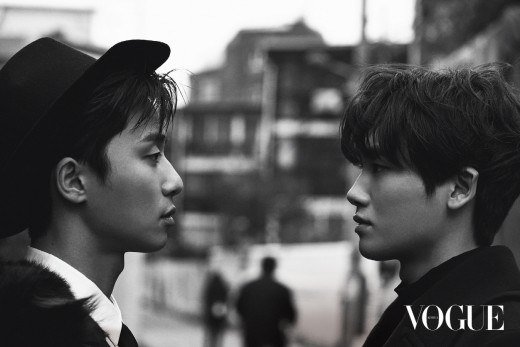 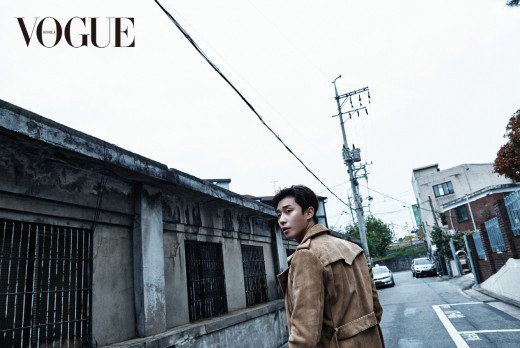 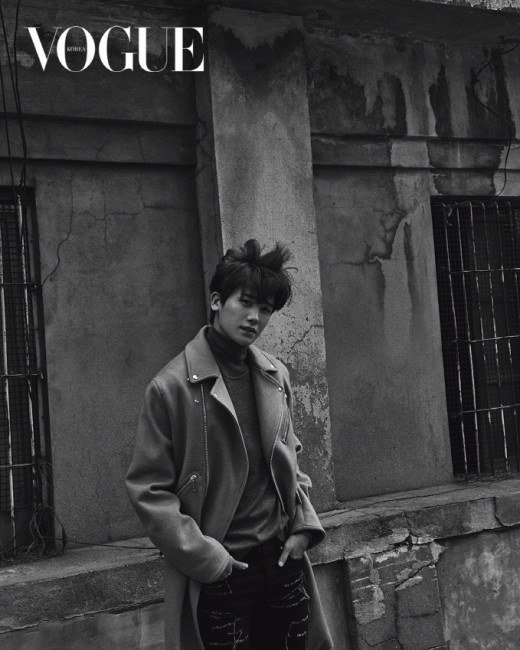 "[Photos] "Hwarang" Park Seo-joon and Park Hyung-sik's bromance"
by HanCinema is licensed under a Creative Commons Attribution-Share Alike 3.0 Unported License.
Based on a work from this source