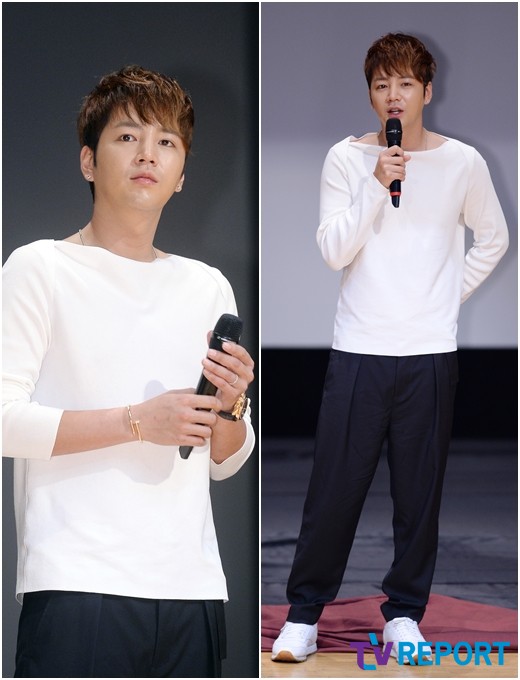 Jang Keun-suk attended the special talk even with audience for his movie, 'The Great Legacy', which was held at the Eo-wool Madang of Boocheon City Hall in the afternoon on July 26th.

Jang Keun-suk's first film depicts the story about a heartless son who cares more about his father's bank account than his father who fell unconscious and left the bank account as the only inheritance for his son. 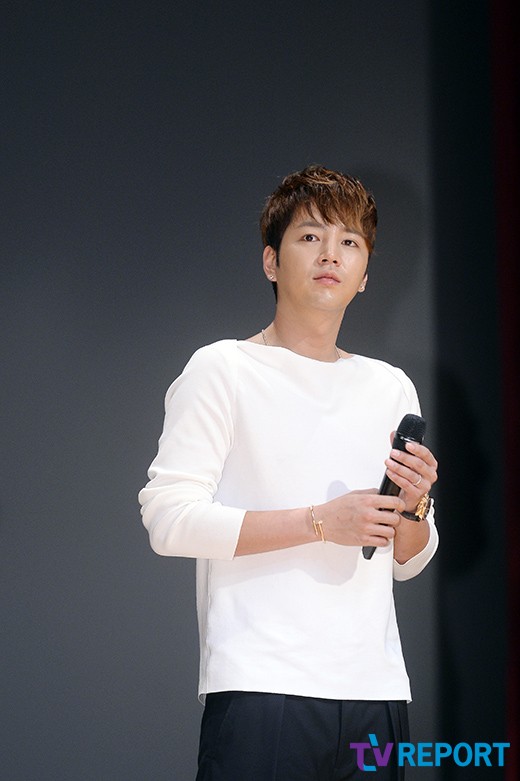 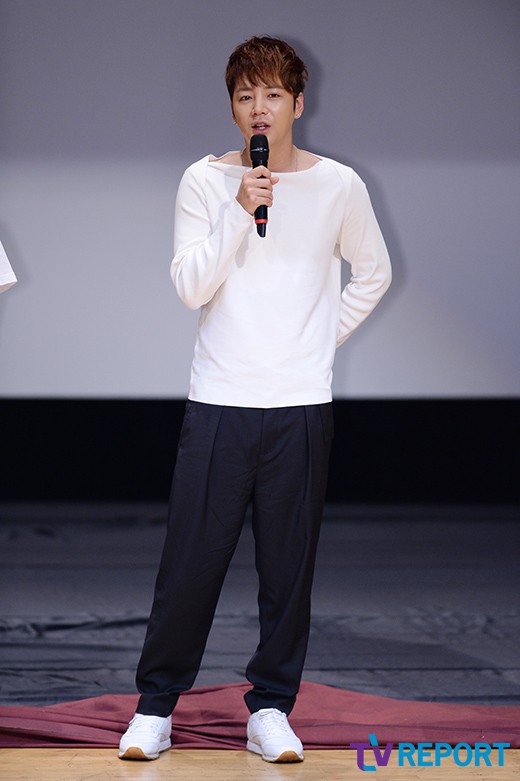 "[Photos] Jang Keun-suk meets audience as film director"
by HanCinema is licensed under a Creative Commons Attribution-Share Alike 3.0 Unported License.
Based on a work from this source