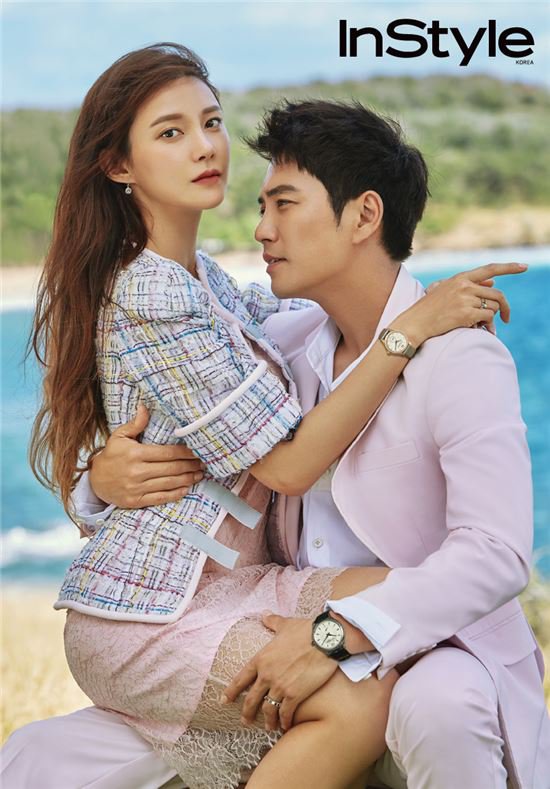 Joo Sang-wook and Cha Ye-ryun's romantic wedding pictures are out.

Their wedding pictures were taken in Hawaii and featured in the magazine In Style.

Joo Sang-wook and Cha Ye-ryun met in the drama "Glamorous Temptation" and developed into a relationship. They enjoy common hobbies and love to travel.

In an interview, Joo Sang-wook said, "Cha Ye-ryun's beauty is not only her appearance, but her charm. It's something only I know and no one else does. She looks cold on the outside but she's completely different on the inside. She's a good cook too".

"We met 480 days out of the 500 days we've been together. We managed to get together no matter what. Seeing your boyfriend or girlfriend all the time may lead to fights and maybe even break ups but we got closer like that. We spent the last year and a half like it was 5~6 years. I realized I should marry her after about a year".

Cha Ye-ryun said, "We are getting married a year and half after we filmed our first scene in "Glamorous Temptation" which was in a dress and tuxedo. This is fate". 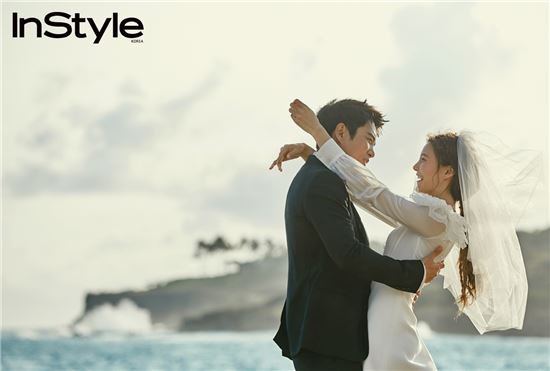 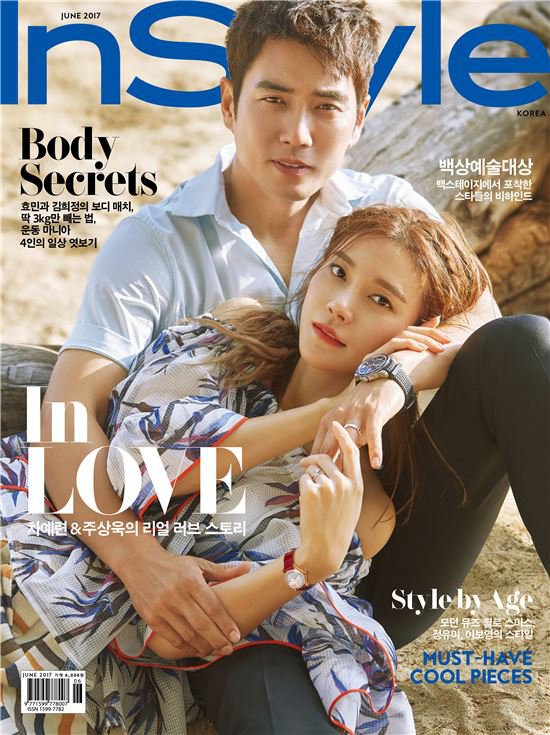 "[Photos] Joo Sang-wook and Cha Ye-ryun's charm"
by HanCinema is licensed under a Creative Commons Attribution-Share Alike 3.0 Unported License.
Based on a work from this source