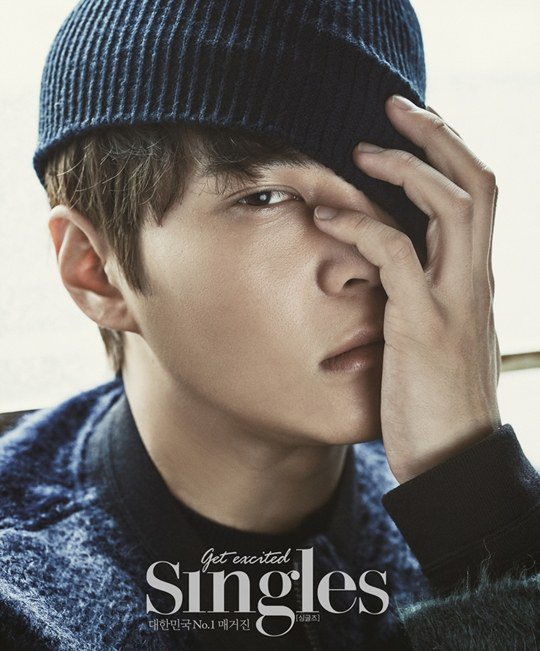 Joo Won poses in all charismatic and appealing ways with a hat on, covering one side of his eyes and looking at the camera lazily.

He recently starred in the SBS drama "Yong Pal" and also in a movie called "Fatal Intuition" as Jang Woo who struggles to find the killer who killed his sister.

In the prior interview, Joo Won said, "I look at the scenario first so that I become interested in analyzing my character. I want to do something which makes everyone happy from beginning to end. The new movie is going to be the turning point of my life".

Meanwhile, when he was asked what he gained from the drama "Yong Pal" he said, "Of course that's Kim Tae-hee. She's not only pretty looking but she has a nice personality too. She's appealing the more you look at her".

Joo Won's pictures and interview can be seen in the November issue of Singles. 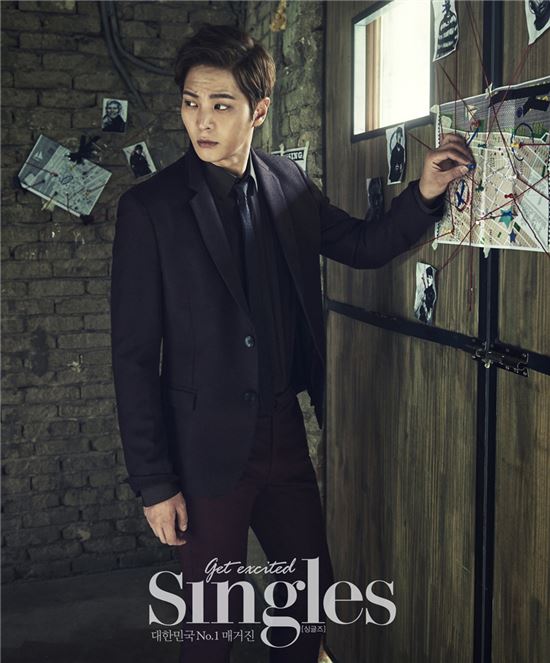 "[Photos] Joo Won, "I got Kim Tae-hee from 'Yong Pal'""
by HanCinema is licensed under a Creative Commons Attribution-Share Alike 3.0 Unported License.
Based on a work from this source