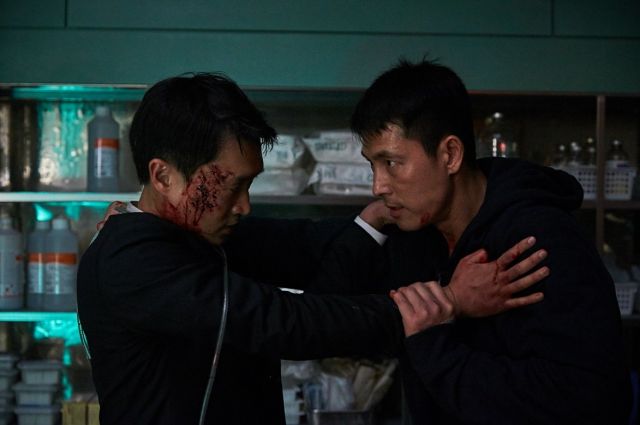 Jung Woo-sung is front and center in the newest stills for "Steel Rain" as he works action-packed missions in an effort to prevent an upcoming war. The film releases December 20 and you can check out HanCinema's coverage of the press conference to gear up for December. 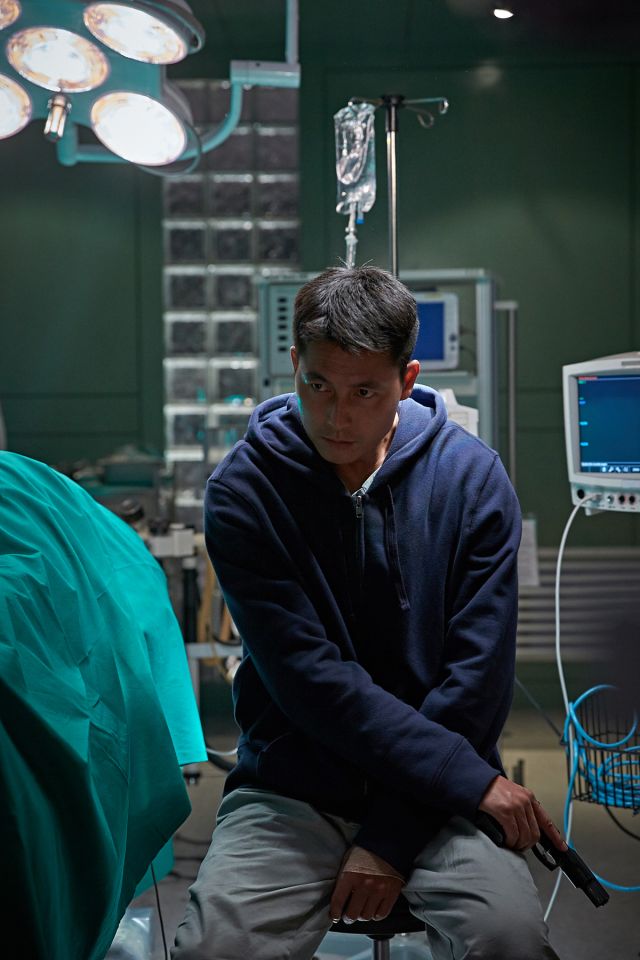 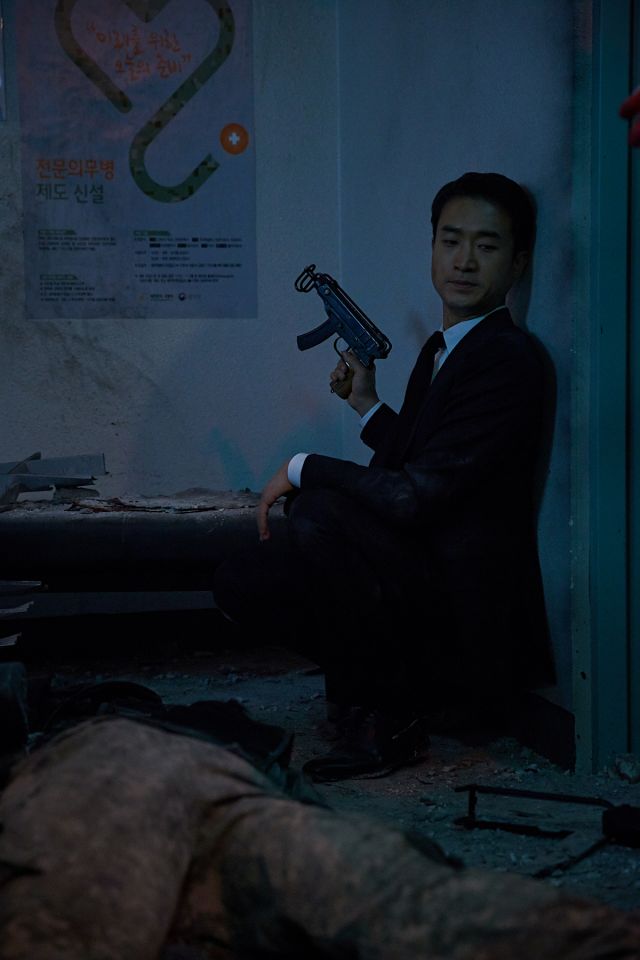 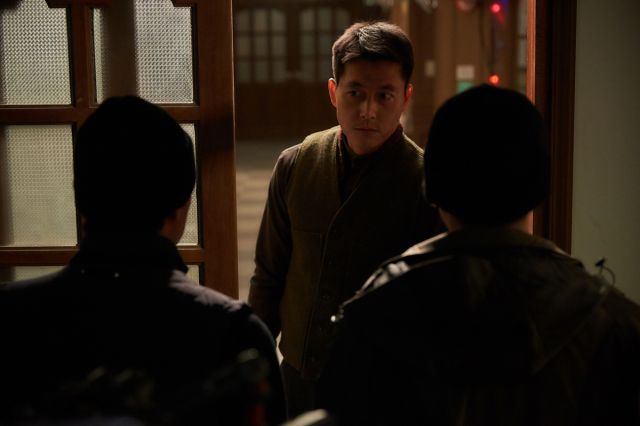 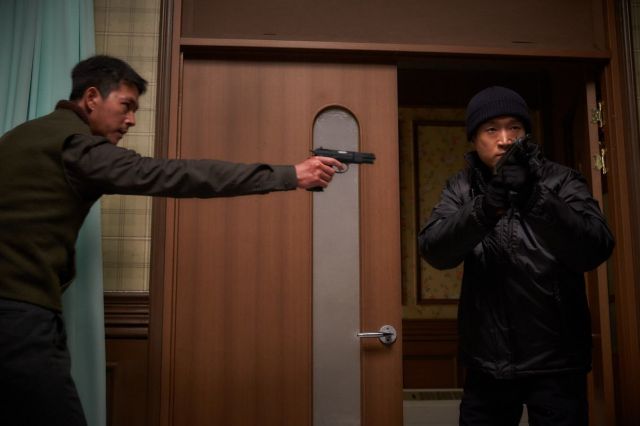