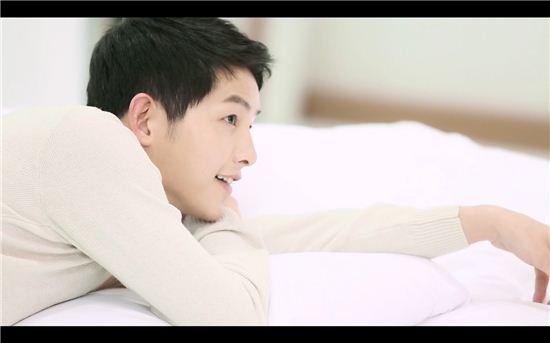 Song Joong-ki was spotted in an ad for cosmetics.

This French cosmetic brand released films of Song Joong-ki on the 2nd.

The films were released through its official SNS channel and Song Joong-ki looks gentle and pure through these pictures.

Song Joong-ki in the pictures looks calm and serene as if he's with a lovely girlfriend.

These films were released on the brand's official Instagram and Facebook along with an event to go along with it. 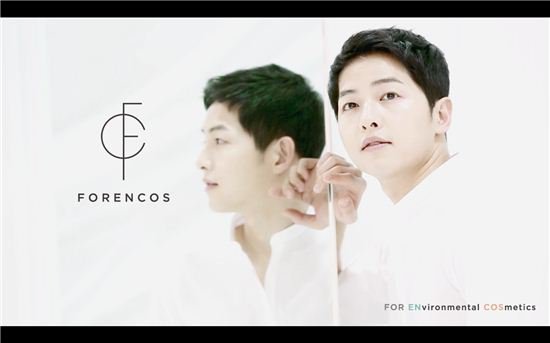 "[Photos] Just how appealing is Song Joong-ki?"
by HanCinema is licensed under a Creative Commons Attribution-Share Alike 3.0 Unported License.
Based on a work from this source