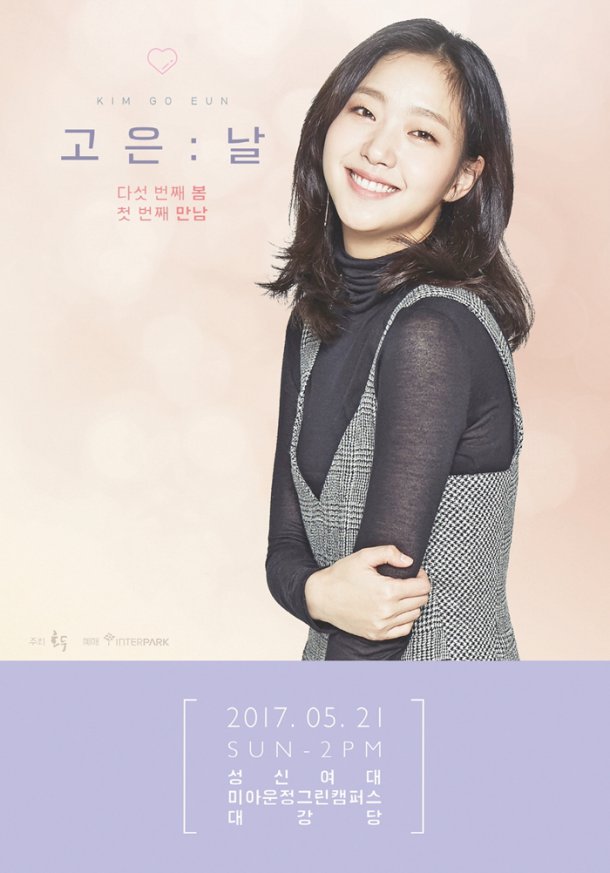 Park Bo-gum and EXO's Suho showed their support for Kim Go-eun's first ever fan meeting. Gong Yoo appeared on video to send his support. Kim Go-eun's fan meeting was held on a Sunday in May and it is something that Kim Go-eun will 'never forget'.

Kim Go-eun debuted in 2012 with the movie "A Muse" and this is her first fan meeting in her active 5 years.

Kim Go-eun participated personally in the fan meeting and shook the hands of her fans herself. She sang, she danced and fans loved every moment of it.

Gong Yoo said in the video, "I've always thought she's an attractive actress and I am so happy I got to work with her in "Goblin"".

Kim Go-eun has made a reputation for herself by starring in "A Muse", "Monster - Movie", "Memories of the Sword", "Coin Locker Girl", "Cheese in the Trap" and more. She recently starred in the drama "Goblin" as the goblin's wife Ji Eun-tak. 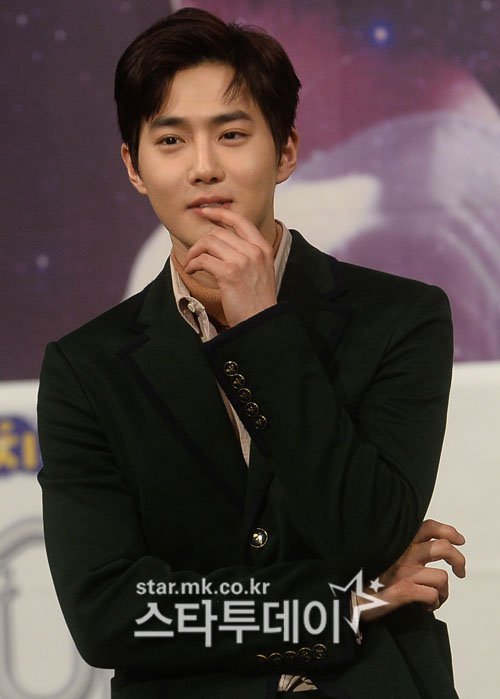 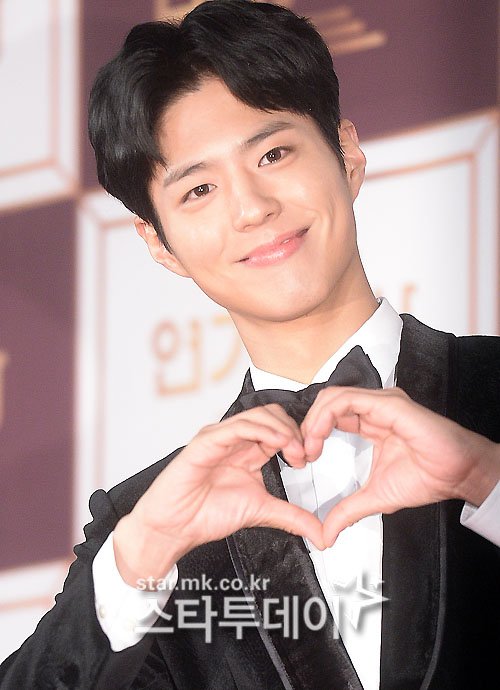 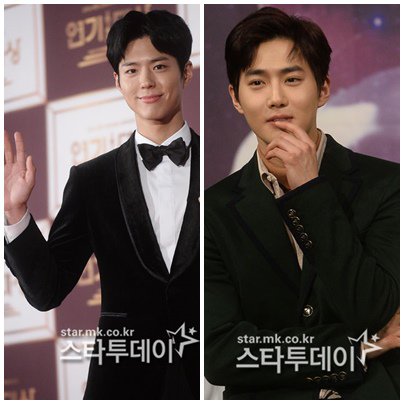 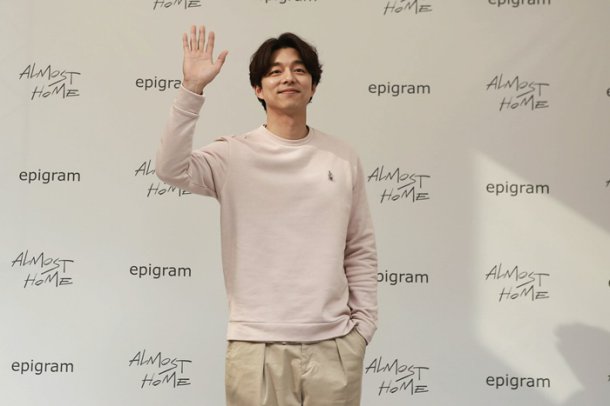 "[Photos] Kim Go-eun's fan meeting, guests appearance by Park Bo-gum, Suho and Gong Yoo "
by HanCinema is licensed under a Creative Commons Attribution-Share Alike 3.0 Unported License.
Based on a work from this source