[Photos] Kim Ji-won, out of uniform and in all pink 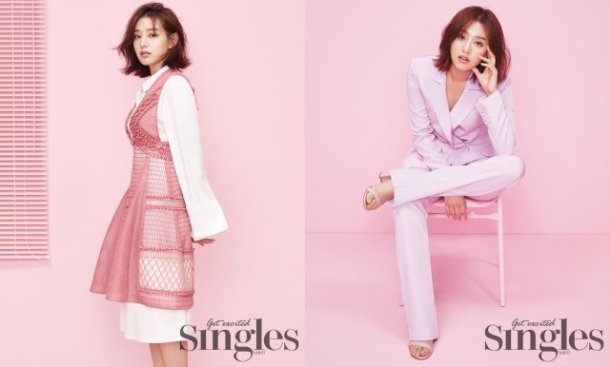 Actress Kim Ji-won is all dressed up in pink.

Kim Ji-won recently played an army surgeon named Yoon Myeong-joo in the drama "Descendants of the Sun" but now she has taken off the uniform.

Kim Ji-won is wearing a pink dress and a white over-sized T-shirt on top of it.

In another picture, she's wearing a pink suit and is sitting on a chair with her hand cupping her face. It looks like she's going to be the next 'girl crush'.

Kim Ji-won was bright and cheerful throughout the whole photo shoot like a real pro. 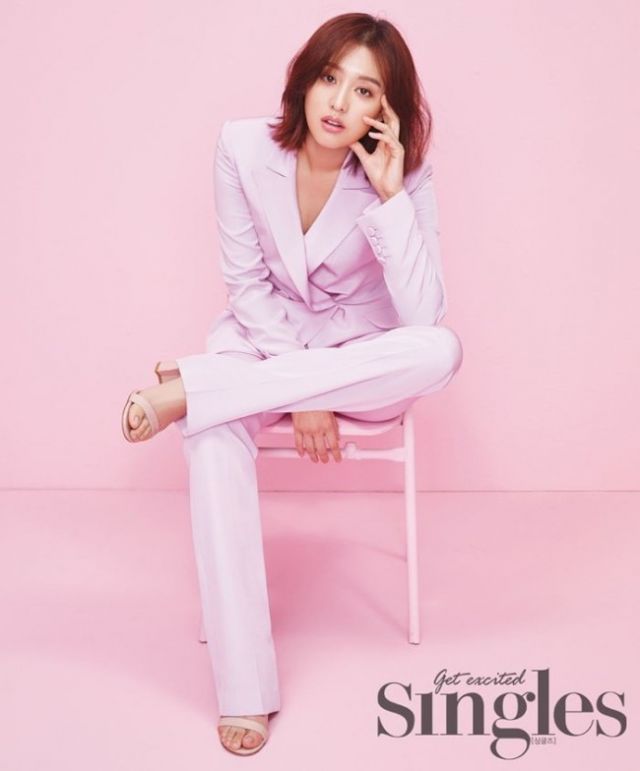 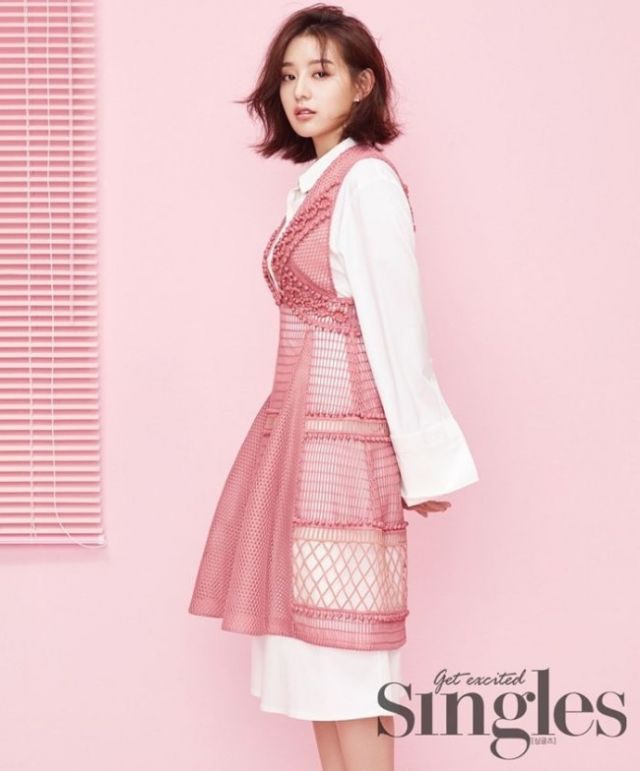 "[Photos] Kim Ji-won, out of uniform and in all pink"
by HanCinema is licensed under a Creative Commons Attribution-Share Alike 3.0 Unported License.
Based on a work from this source