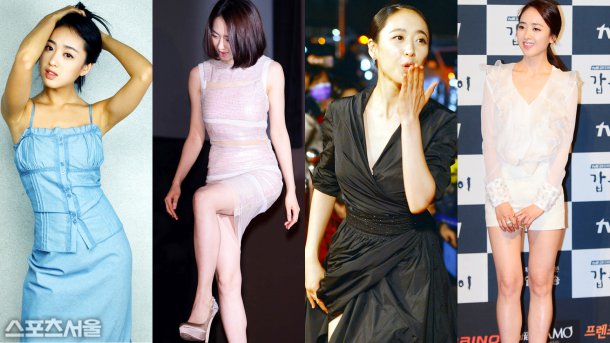 Actress Kim Min-jung is coming back with short hair.

She's been at this for 28 years. She debuted in 1990 with an MBC drama and hit it off right away with her big eyes and pouty lips.

The adorable Kim Min-jung from the 1993 movie "Kid Cop" is still vivid to some till this day.

Kim Min-jung has maintained her beauty from since she was young but what we didn't notice was her glamorous body under that beauty.

She's worn dresses that emphasize her beautiful body in most public appearances and we took a look at some of them. 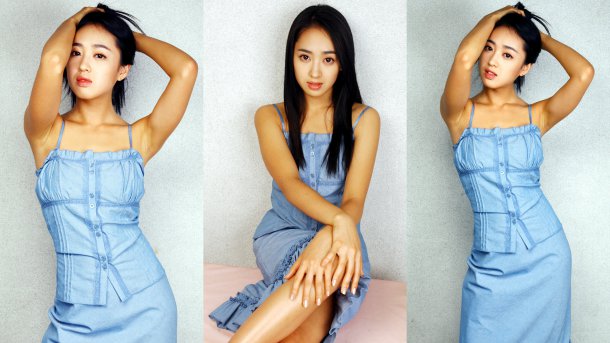 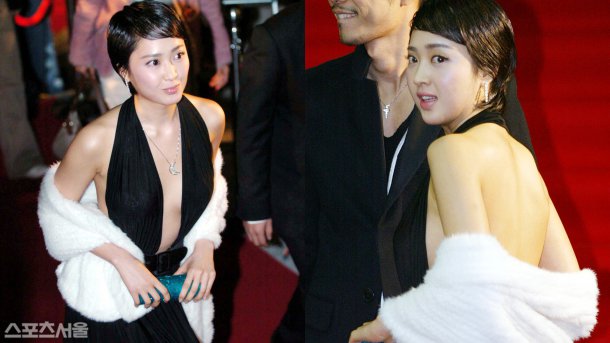 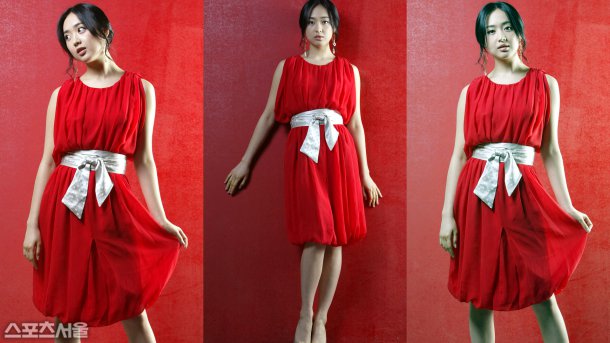 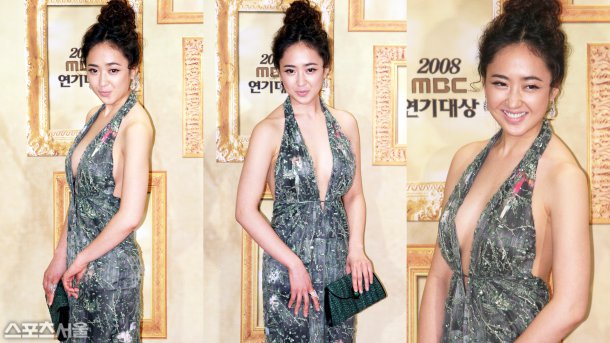 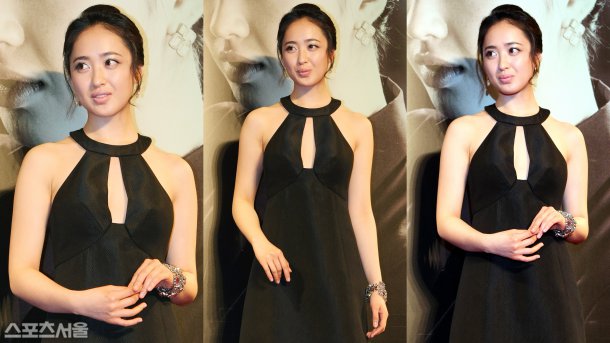 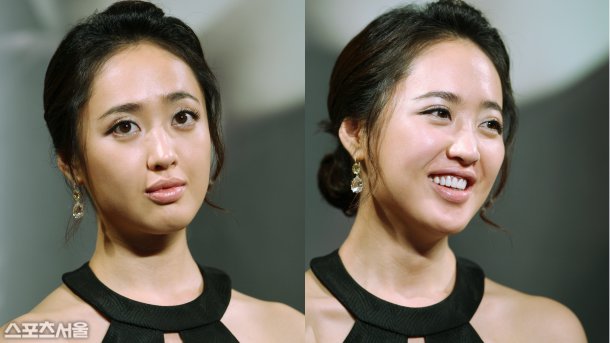 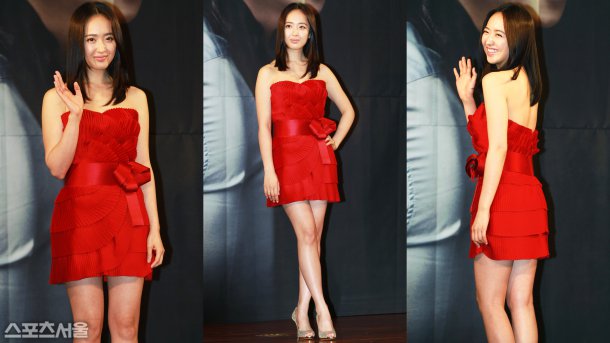 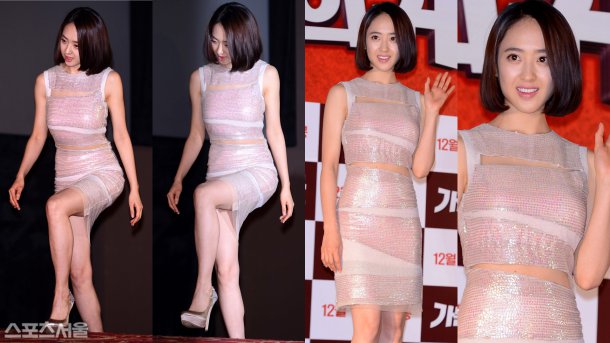 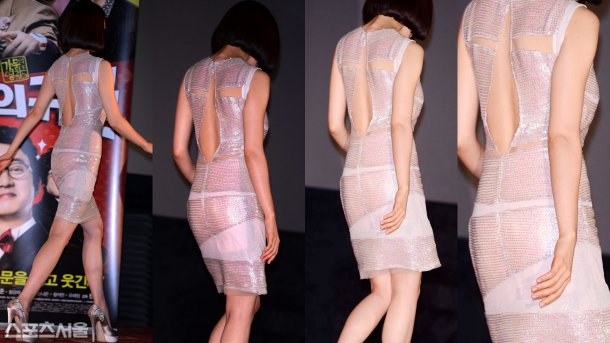 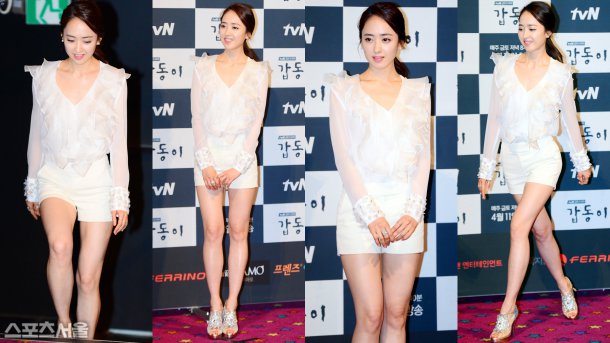 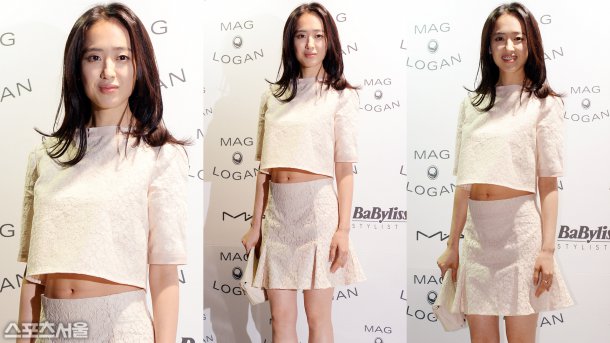 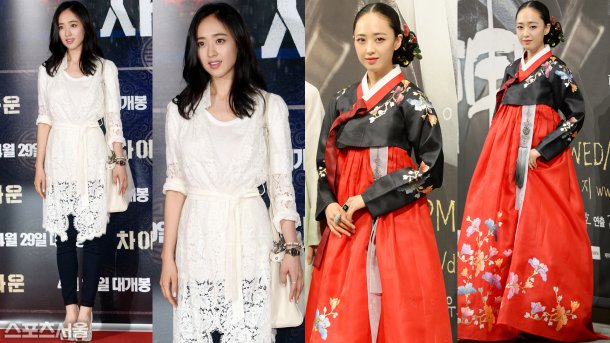 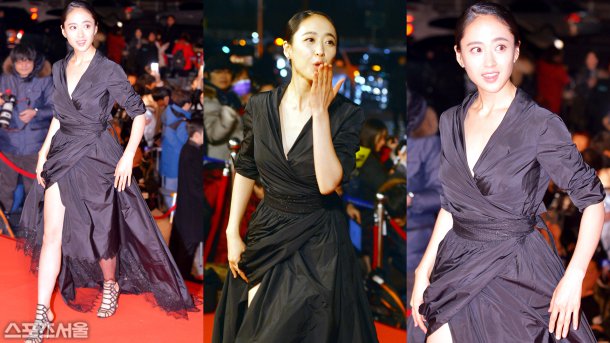 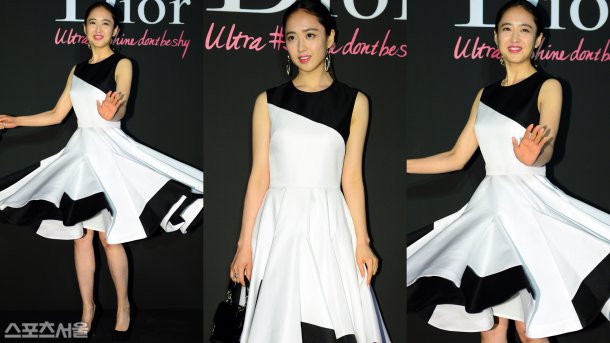 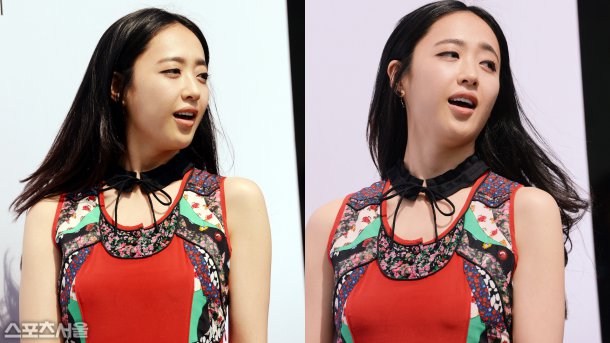 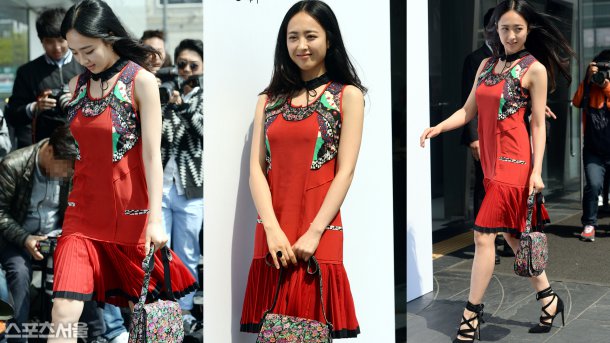 "[Photos] Kim Min-jung, so cute yet glamorous "
by HanCinema is licensed under a Creative Commons Attribution-Share Alike 3.0 Unported License.
Based on a work from this source