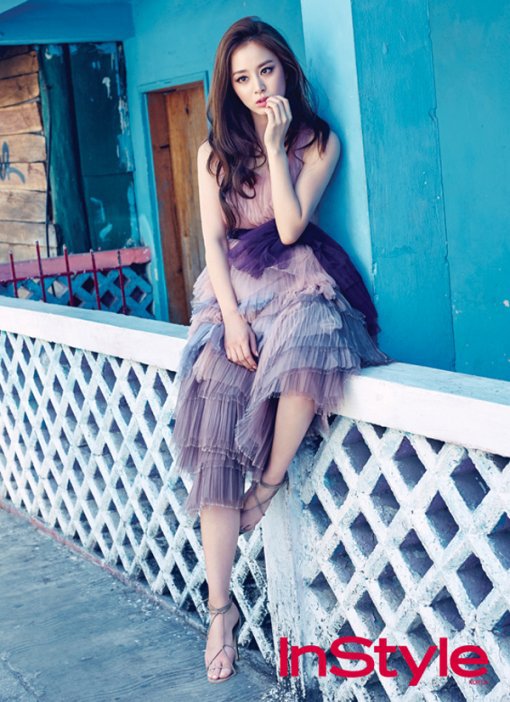 Kim Tae-hee was in Cancun, Mexico for the collaboration with fashion magazine "InStyle". She posed in colorful dresses at the Cancun Paradisus Resort. Kim Tae-hee said, "It feels nice to be standing under the hot sun and warm wind after being in Korea where it's so cold".

In the following interview, Kim Tae-hee said she'd always wanted to visit Cancun to go diving in a cave called Senote. She's had a diving license for 3 years now and says she's been to Jeju Island, Kangwondo and the Philippines to dive. She'll never be able to forget the shiny school of sardines she saw underwater. She was lucky to see the phenomenon of fresh water meeting with sea water to create a haze.

About the Chinese drama she's starring in she said, "I have always wanted to study abroad when I was younger so that's why I decided to do it. My character is not a typical woman but a pure and justifiable one".

Kim Tae-hee's photos can be seen in the April issue of InStyle. 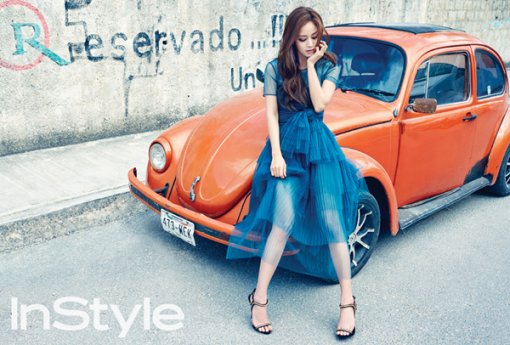 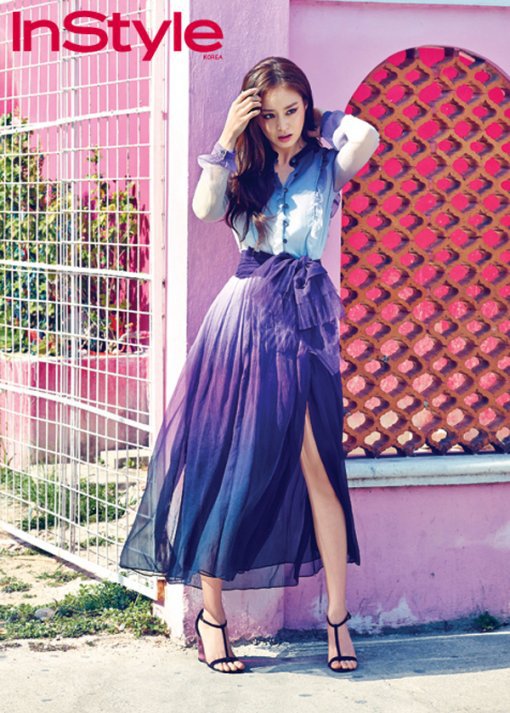 "[Photos] Kim Tae-hee's visual shocks Cancun, Mexico"
by HanCinema is licensed under a Creative Commons Attribution-Share Alike 3.0 Unported License.
Based on a work from this source