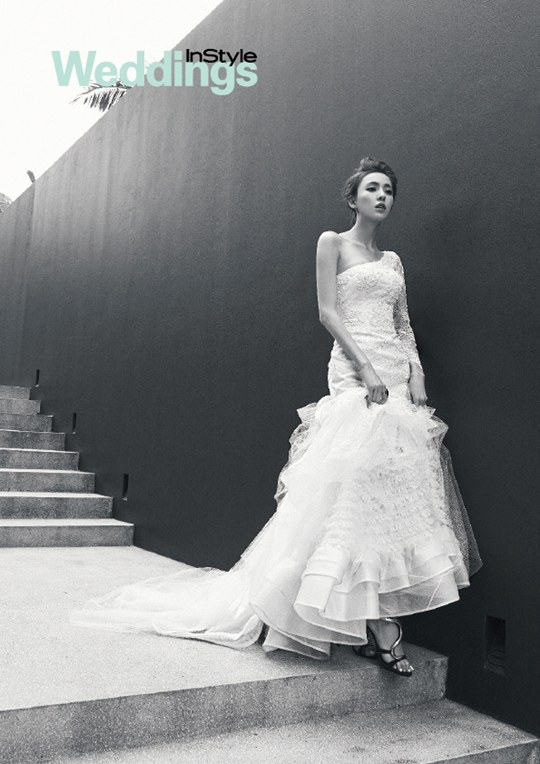 Lee Da-hee was seen in a one-shoulder wedding dress.

In Style Wedding starred Lee Da-hee from the drama "I Hear Your Voice" and "Secrets" as its model for the March and April issue.

This photo shoot was taken in Bali, Indonesia. The atmosphere was created so that Lee Da-hee looked tomboyish and feminine sometimes.

Lee Da-hee said, "I am happy to be proud of what I do and I'm glad I found the happiness in acting even now".

She says she tries to be sincere but not too serious, generous but intense, and she's going to walk down her path of fate. In Style Wedding with Lee Da-hee can be seen in the March issue. 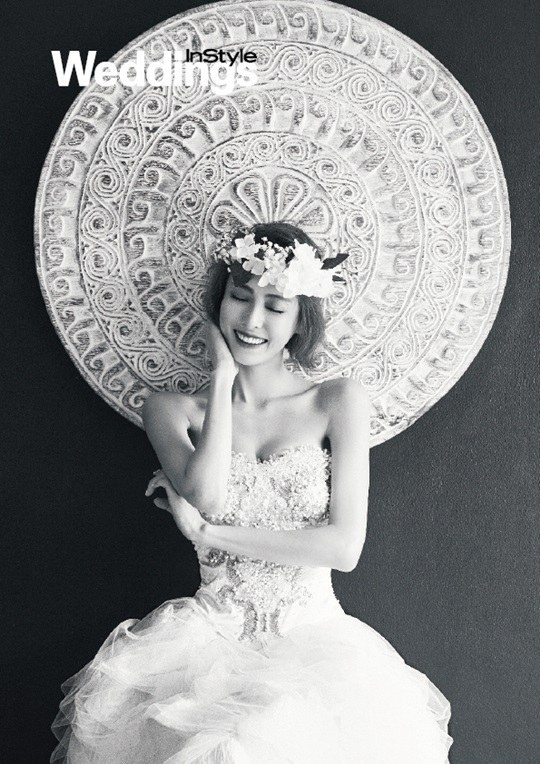 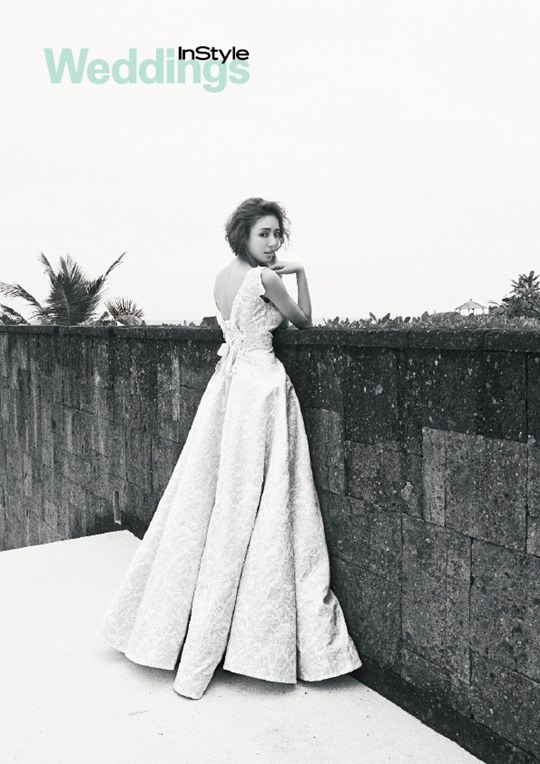 "[Photos] Lee Da-hee with an off-shoulder dress"
by HanCinema is licensed under a Creative Commons Attribution-Share Alike 3.0 Unported License.
Based on a work from this source