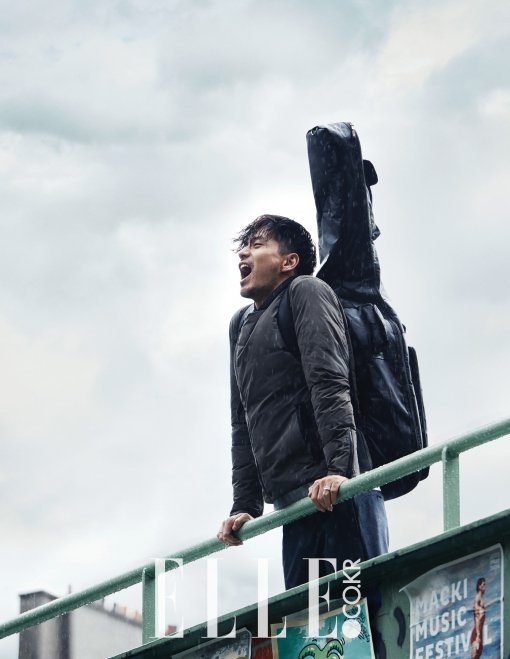 Actor Lee Jin-wook came out with a carefree and romantic pictorial.

This time he's enjoying a vacation unlike the vacation he takes to Manjae Island in the tvN show "Three Meals A Day".

In the following interview, he said, "We want to avoid reality but sometimes we have to enjoy it". The preview of his featuring in the TV show, show him enjoying the trip for real.

He is seen being happy for catching a big fish in the preview. However, in the magazine, he walks the rainy streets of Paris without an umbrella.

He had said he wouldn't mind getting wet in the rain if it did. He was very cool about the whole concept of being a parisian. He finds it delightful when the concept that he thought of and the weather are a perfect match. In fact, every time he stood for the camera, the raindrops became heavier.

The episode of "Three Meals A Day 2" can be seen on the 30th at 9:45PM. The pictures of the actor in Lanvin's F/W collection, interviews and the making can be seen on the official homepage, Facebook, Instagram and Twitter of ELLE Korea. 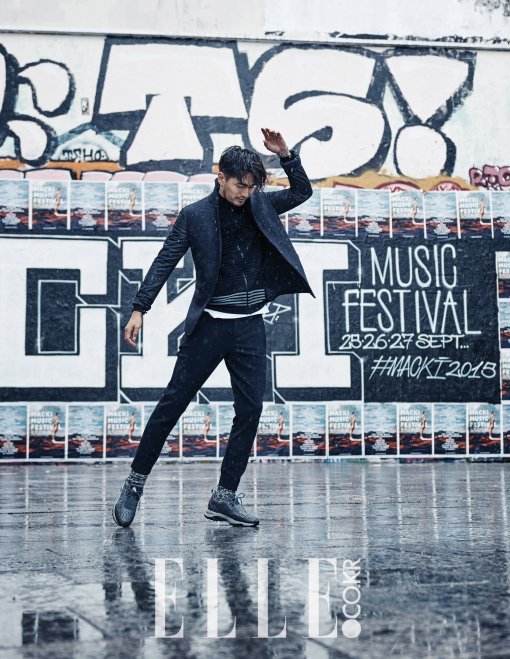 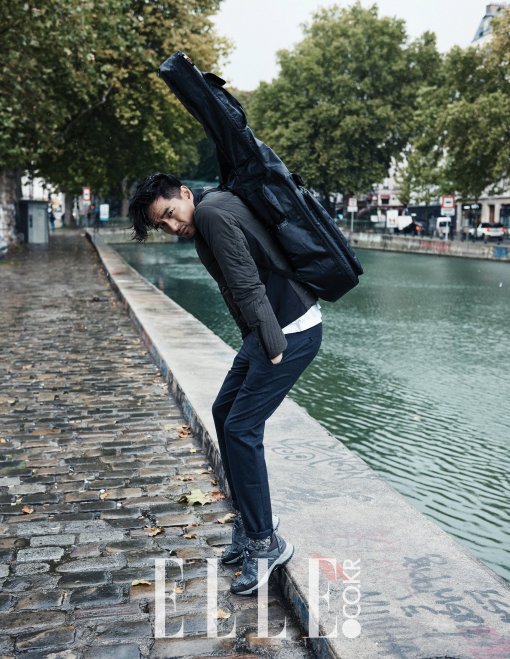 "[Photos] Lee Jin-wook, a parisian"
by HanCinema is licensed under a Creative Commons Attribution-Share Alike 3.0 Unported License.
Based on a work from this source