[Photos] Lee Jong-suk, "Park Bo-geom is appealing", "I like Taek" 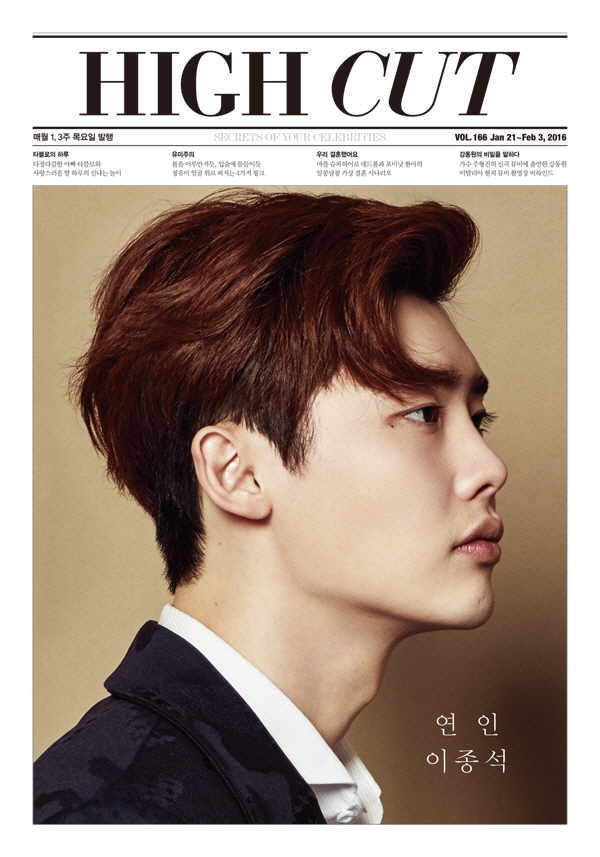 Lee Jong-suk was featured in the star magazine High Cut which is coming out on the 21st. He is dressed in comfortable T-shirts and other casual looks in some pictures and dressy suits in others. He looks as if he popped out of a cartoon as his features and long arms and legs stand out.

Lee Jong-suk talked about his worries as an actor in the following interview. He said, "Looking at my works, I always look like a boy. I wonder how I can be a man. An actor's image comes from the way he looks and I envy those with masculine features". 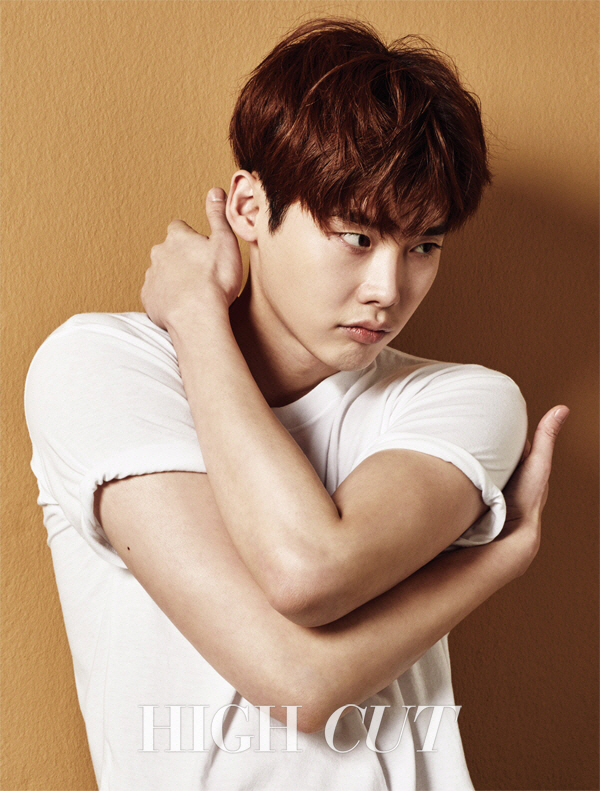 Lee Jong-suk hasn't done much since the SBS drama "Pinocchio" in January last year. He claims, "Not acting made me feel blank. This year I plan to work like a cow". 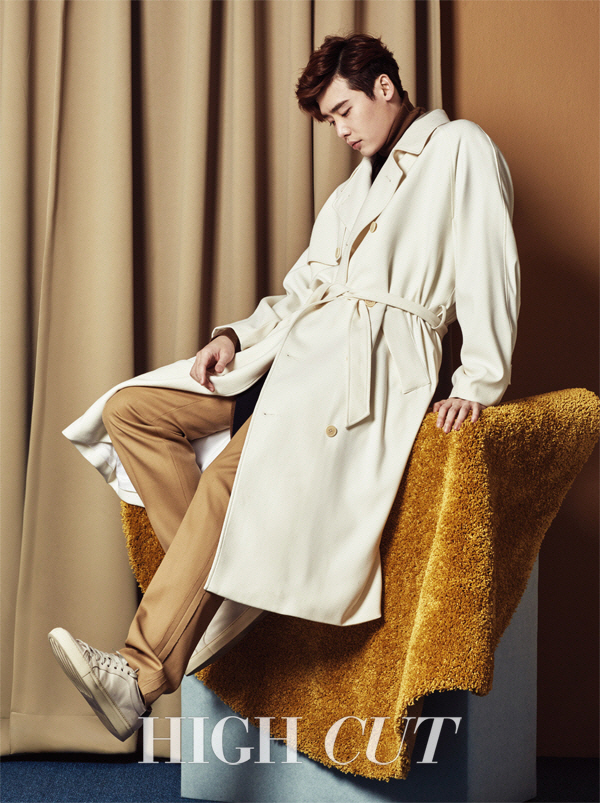 Lee Jong-suk recently received a question about tvN "Answer 1988" and he responded with "Taek ♡". He said, "I think Taek is awesome. I like him". 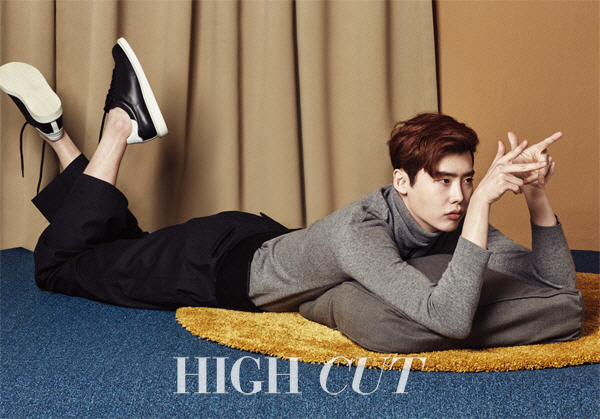 "[Photos] Lee Jong-suk, "Park Bo-geom is appealing", "I like Taek""
by HanCinema is licensed under a Creative Commons Attribution-Share Alike 3.0 Unported License.
Based on a work from this source