[Photos] Liu Yifei and Song Seung-heon look like their parents 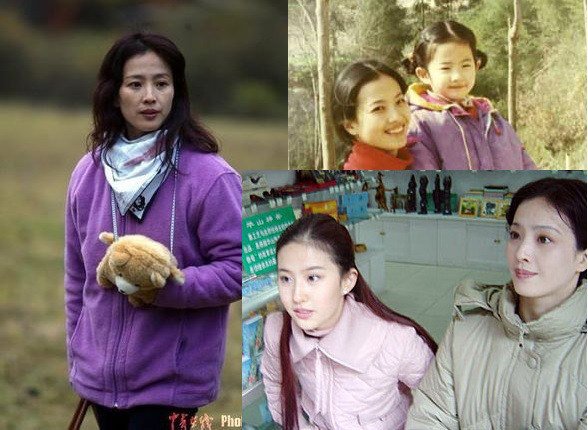 While actor Song Seung-heon and Chinese actress Liu Yifei has acknowledged their relationship, they're being compared to their father and mother.

An online community posted a picture of Song's father and Liu's mother.

The first picture is of Song's father who looks very handsome.

Another picture is of Liu's mother who is also very beautiful.

Many who have seen these pictures say, "Song Seung-heon is like "Kingsman", "Liu Yifei's mother is so beautiful" and more. 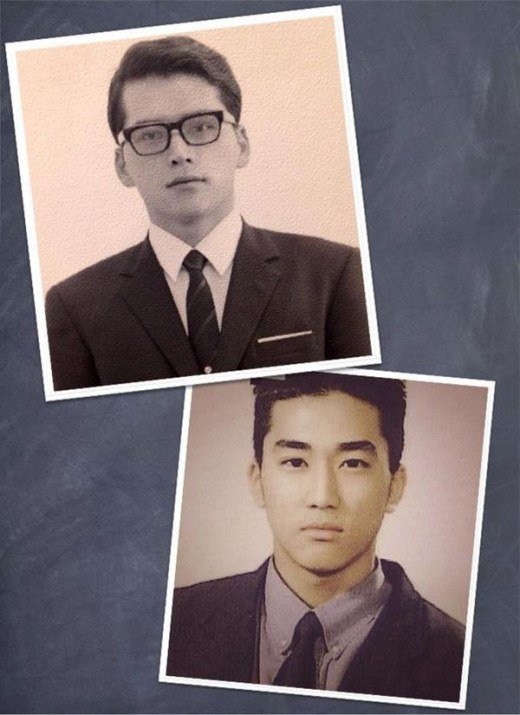 "[Photos] Liu Yifei and Song Seung-heon look like their parents"
by HanCinema is licensed under a Creative Commons Attribution-Share Alike 3.0 Unported License.
Based on a work from this source