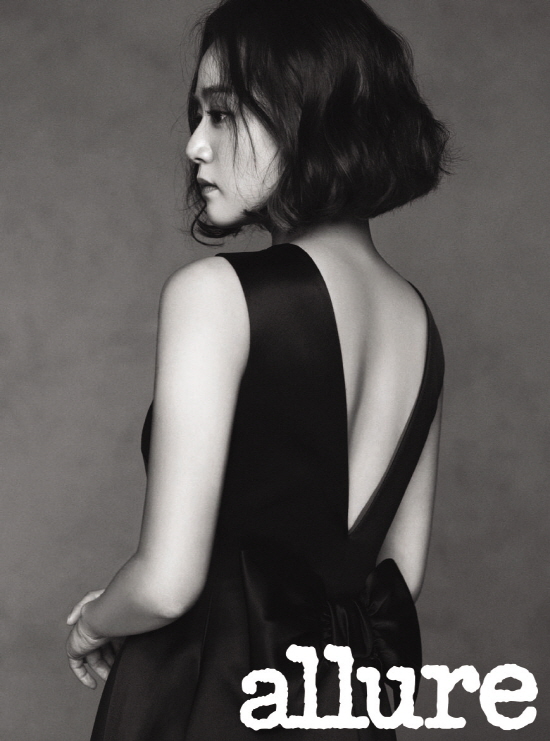 Allure Korea has unveiled a pictorial starring Moon Geun-young, who returns with movie "The Throne" and drama, "The Village: Achiara's Secret".

In the revealed pictorial, Moon Geun-young exudes the beautiful vibes of a grown-up lady. She looks different in the dress with low and open back.

Moon Geun-young said that she decided to play the role as Crown Princess Hong of "The Throne", who is Crown Prince Sado's wife and King Jeongjo's mother, was because she would be able to act with Song Kang-ho in the same film.

Moon Geun-young has always been listing Song Kang-ho and Jeon Do-yeon as her role models. Moon Geun-young said, "As soon as I heard Song Kang-ho was cast, I already decided I wanted to do this film even before reading the screenplay. And of course the screenplay was excellent. My agency did not like the idea because the portion allotted to Crown Princess Hong was small. But I decided to take the role because I really wanted it".

She also mentioned about co-starring with Yoo Ah-in, who is the Crown Prince Sado in the movie. "We are similar age and have similar concerns and ideas about acting so we talked a lot. We had great chemistry in acting so I felt sorry when the filming ended. Yoo Ah-in is a great actor who can turn around the mood on the set just by changing his eye expressions" and ""The Throne" is the first movie, in which I played a side role in. It gave me an opportunity to see things in broader perspectives. I became to understand what I could not see before when I played a leading role" said she. 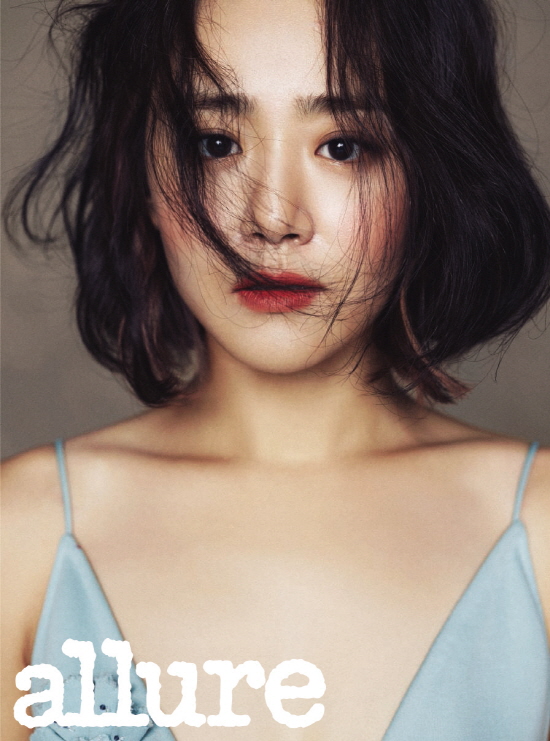 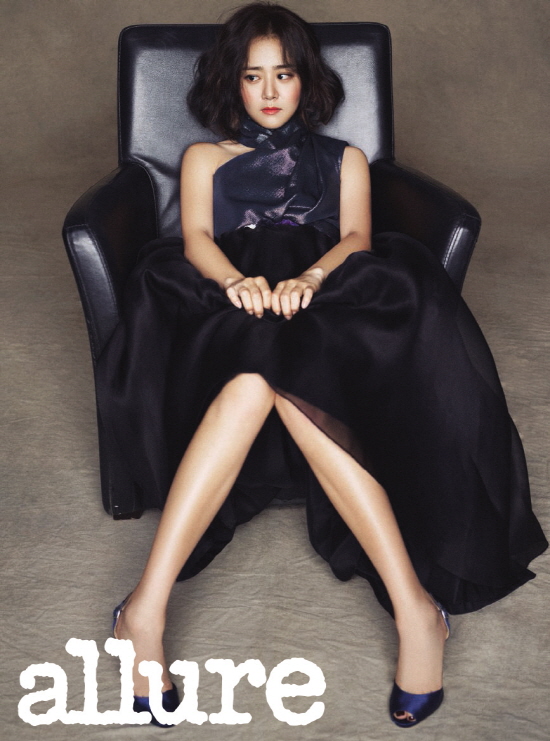 "[Photos] Moon Geun-young keeps her style elegant and mature "
by HanCinema is licensed under a Creative Commons Attribution-Share Alike 3.0 Unported License.
Based on a work from this source