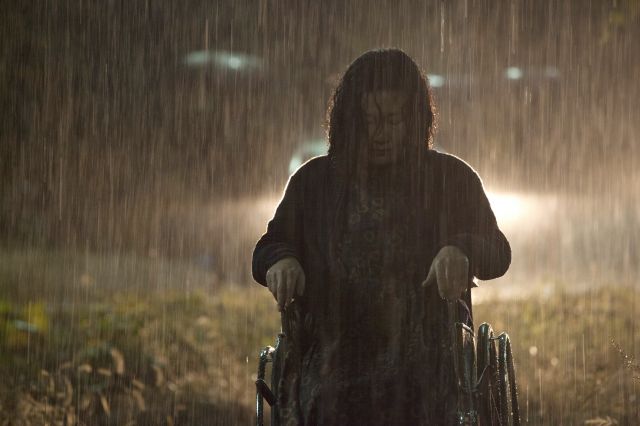 This is really turning into something I'm a little creeped out by, not because of anything the production has done, but become I'm horribly weak when it comes to creepy things. "RV: Resurrected Victims" promises to deliver "creepy" with these newest stills. Kim Hae-sook's intensity is seering while the panic in Kim Rae-won's face mirrors my own as I imagine myself sitting through the film...

-Yours, Lisa, a coward of epic proportions 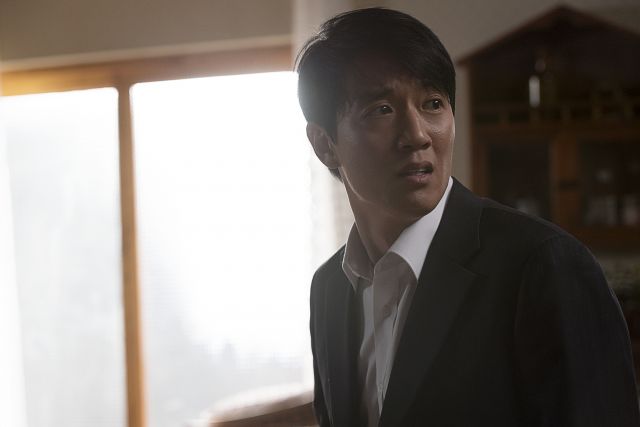 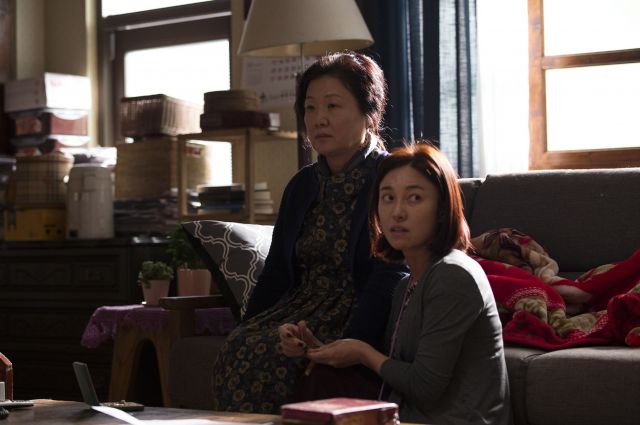 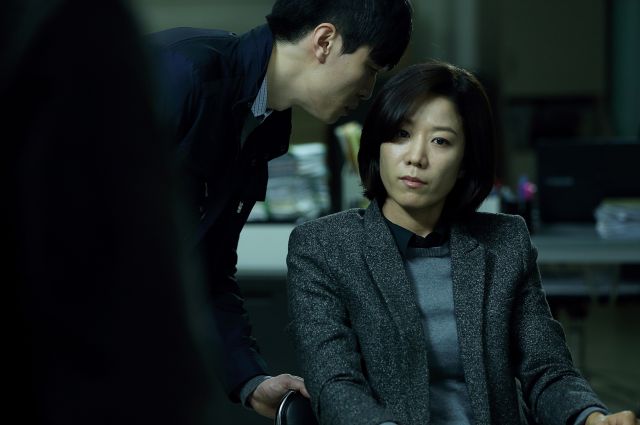