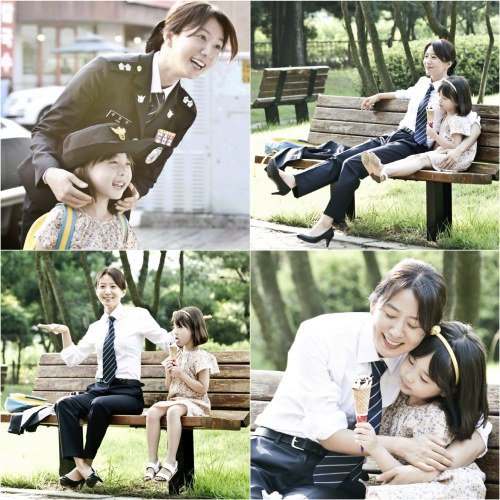 Kim Hee-ae is starring in the new SBS drama "Mrs. Cop" as Choi Jin-yeong, a charismatic and cold head detective of a detective squad.

Choi Jin-yeong is an ace at the Seoul City Hall and a beginner mother for her daughter Ha-eun.

Kim Hee-ae's transformation was seen through the teaser footage of "Mrs. Cop" on the 14th.

While she is a cop who gives out orders to her subordinates at work, at home she is a mother who wants nothing more than the best for her child.

Kim Hee-ae formed a connection with Shin Rin-ah who plays Ha-eun before the cameras starting rolling and they worked together beautifully.

Kim Hee-ae's comeback drama "Mrs. Cop" can be seen on the 3rd of August. 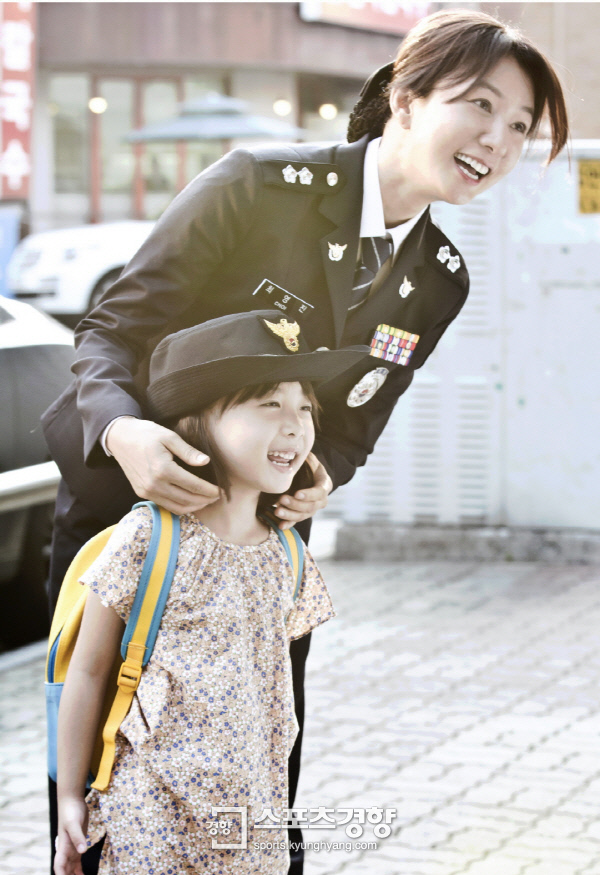 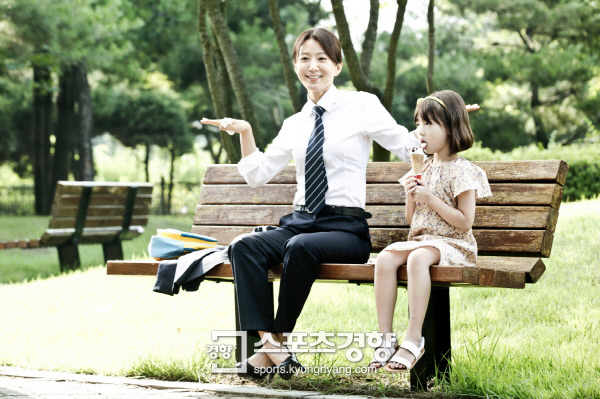 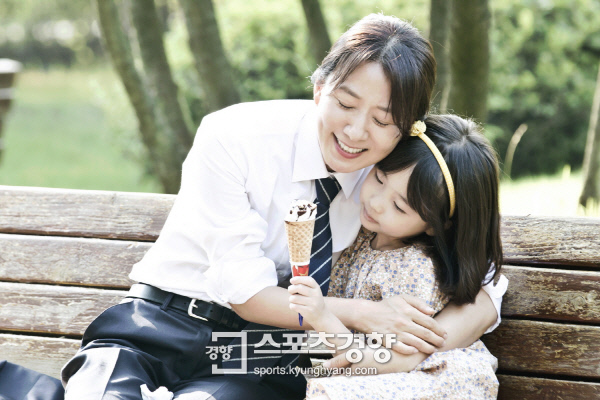 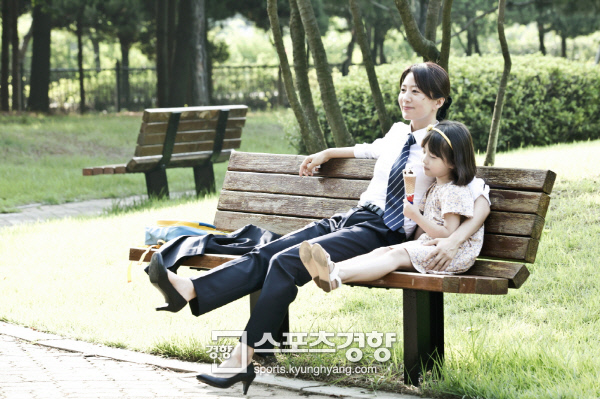 "[Photos] "Mrs. Cop" Kim Hee-ae, a loving mother"
by HanCinema is licensed under a Creative Commons Attribution-Share Alike 3.0 Unported License.
Based on a work from this source