[Photos] 'N', Do Kyung-soo, Im Si-wan and Onew out and about 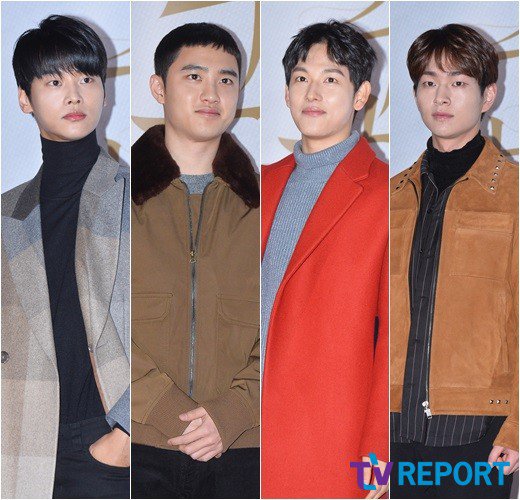 The four brightened up the scene with their young and good looks.

"Misbehavior" starring Kim Ha-neul, Yoo In-young and Lee Won-geun is about Hyo-joo witnessing the relationship between the chairman's daughter Hye-yeong and a male student she's had her eyes on. 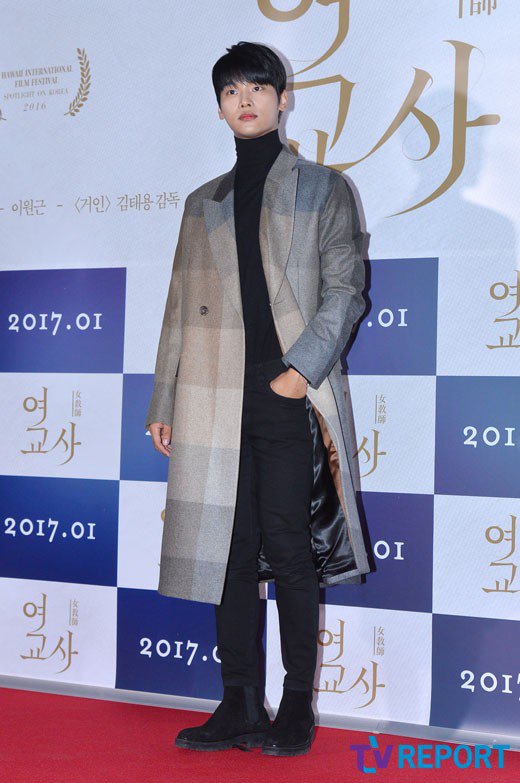 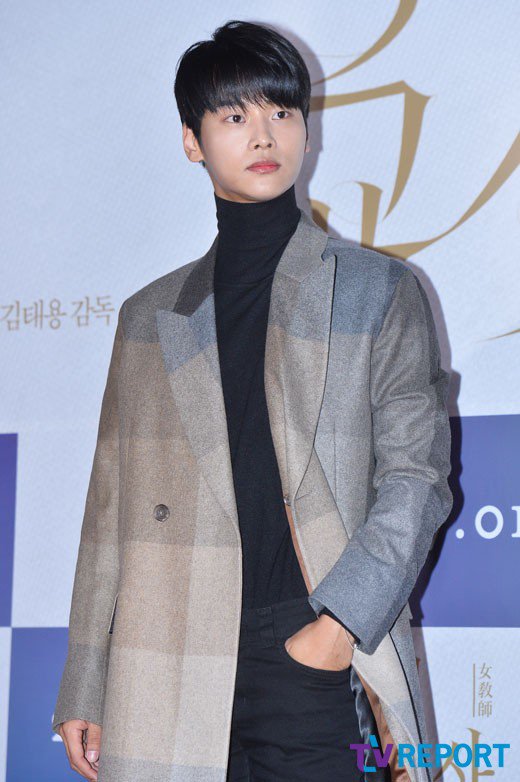 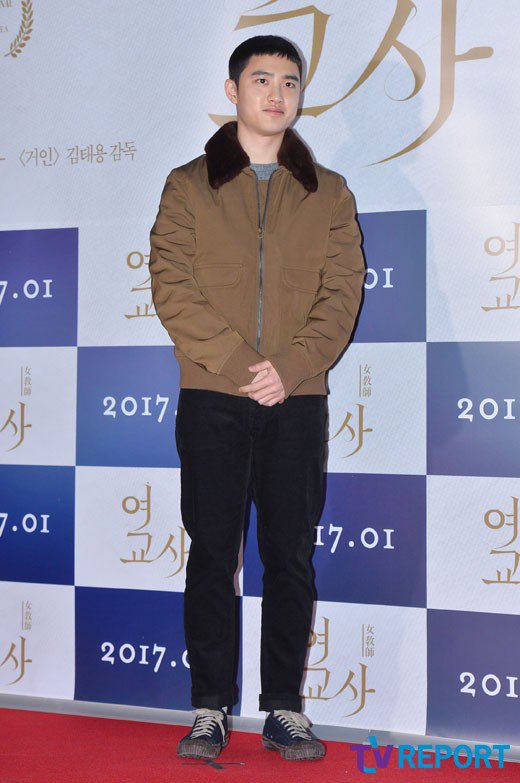 EXO Do Kyung-soo, pulls off fashion with his handsome looks 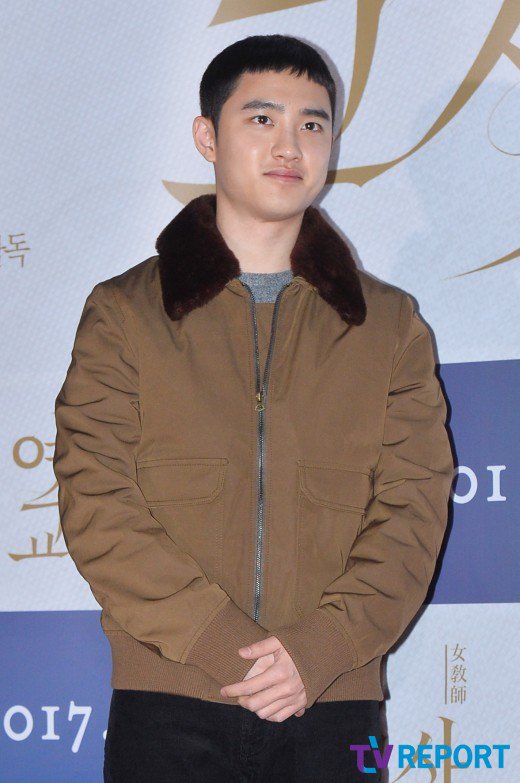 EXO Do Kyung-soo, smiles with hearts 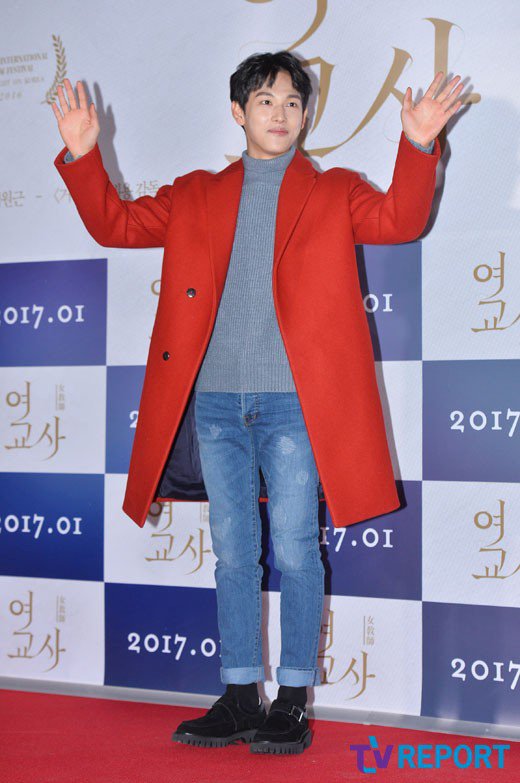 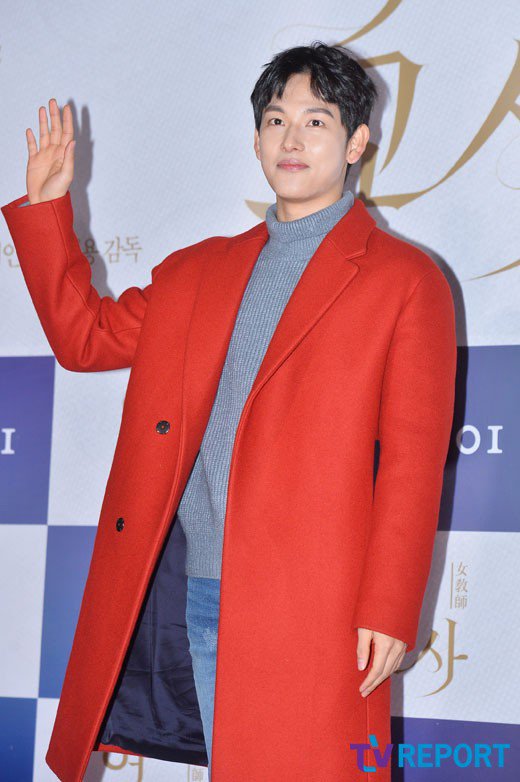 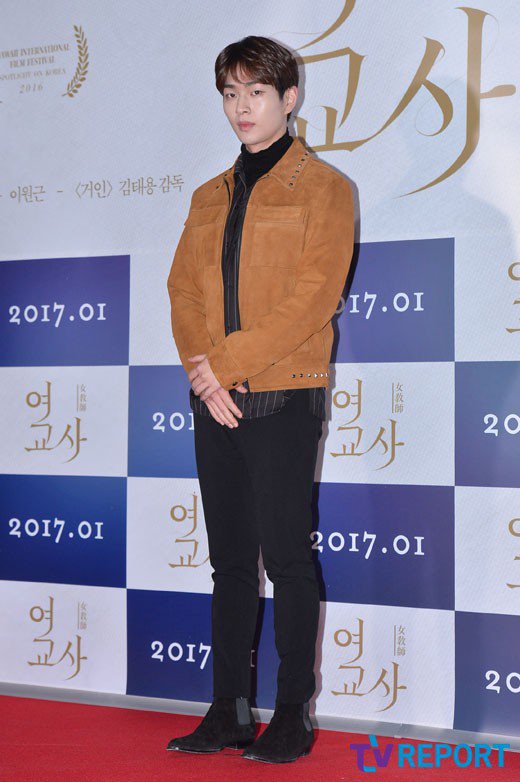 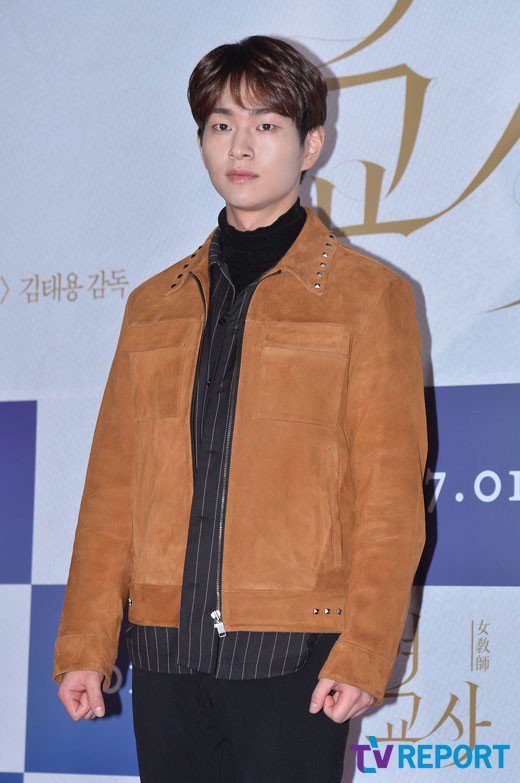 SHINee Onew, his eyes about to gobble up the camera

"[Photos] 'N', Do Kyung-soo, Im Si-wan and Onew out and about "
by HanCinema is licensed under a Creative Commons Attribution-Share Alike 3.0 Unported License.
Based on a work from this source