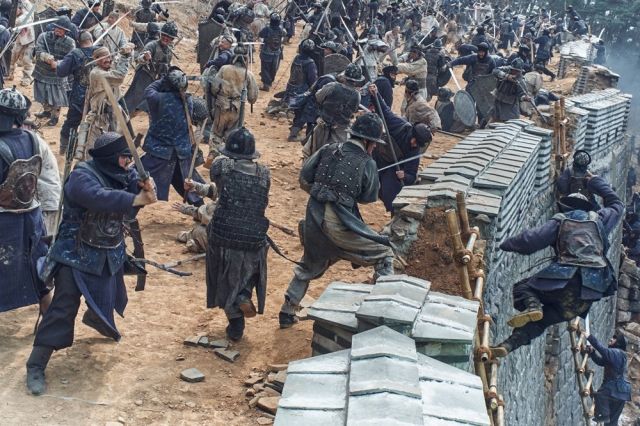 "The Fortress" is a big budget war film that capitalizes on the struggles between two warring factions during the Second Manchu invasion of Korea. In any film like this there are some grand fight scenes with sweeping choreography, swords, armor, and men fighting for their lives. We just got some still depicting those very things, promising that this film will deliver on the action, honor, and adventure.

-Yours, Lisa, a managing editor who is glad she doesn't have to wear armor 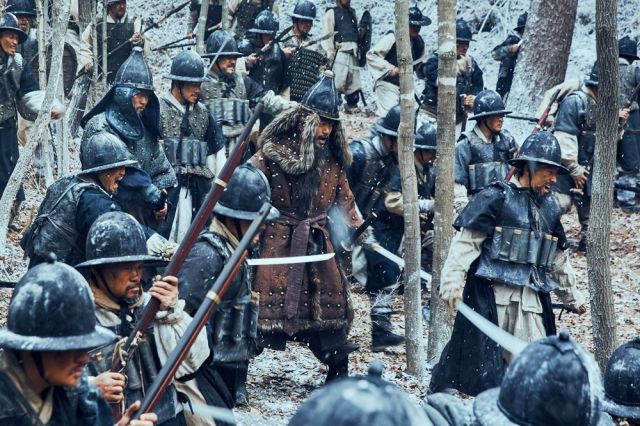