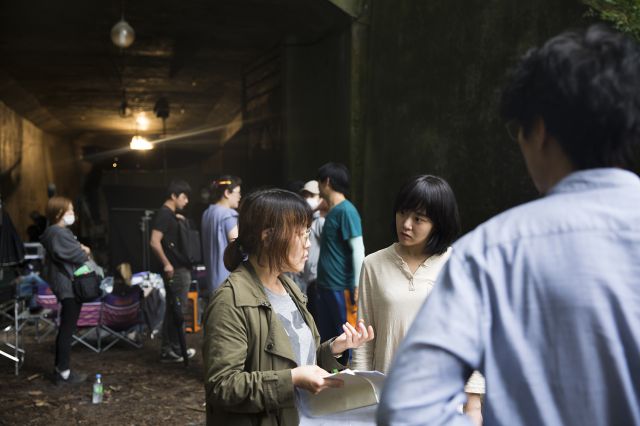 A few behind-the-scenes photos cropped up for Moon Geun-young's "Glass Garden". She plays a quiet, brilliant woman with secrets that are unearthed by a reporter on the hunt for the truth. 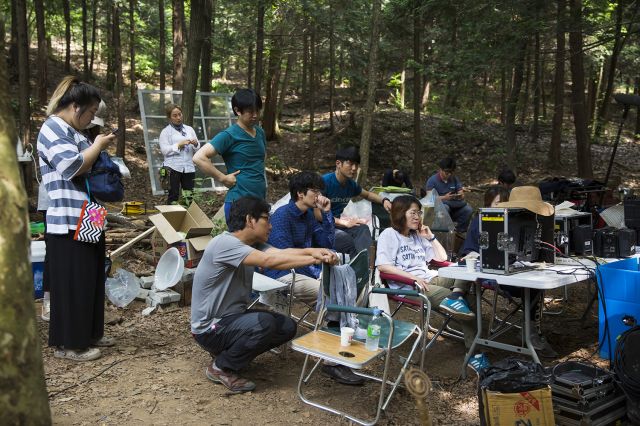